At a press conference on the state management of customs for the import of cars in the form of gifts and presents that took place on the afternoon of May 25, the leader of the General Department of Customs affirmed that, if wrongly detected, Violations in granting import permits and carrying out customs procedures for cars imported as gifts will be strictly handled, not covered.

However, the General Department of Customs believes that the customs authority shall issue permits on the basis of valid documents as prescribed in Circular 143/2015 submitted by gift recipients (including a certificate of registration and registration of gifts). business registration).

Accordingly, the fact that an address has many businesses operating is in accordance with the law on business management. If those are “ghost” addresses used to make false declarations, the customs authority will coordinate with the relevant authorities to consider and handle them according to regulations.

“Normally, the customs office will not base on the declared value of the declarant, but on the price determined by the customs authority to ensure that there is no loss of tax revenue. The price may be based on the vehicle model. similar imports in the same period. Or based on the actual inspection results of the registry to determine”Mr. Tuan said

Talking more about the tax collected on imported cars as gifts and gifts, Mr. Tran Bang Toan, Deputy Director of the Import and Export Tax Department (General Department of Customs), information from January 1, 2021 to the end of the year. In the first quarter of this year, the total number of imported cars was 1,013 units.

The total amount of tax calculated on the declared price by the enterprise is VND 3,302 billion. However, after the customs authority re-determined the price, the total tax collected was VND 4,745 billion, the difference increased by VND 1,443 billion.

According to information from the customs authority, a series of supercars such as Toyota Land Cruiser, Land Rover, BMW, Lexus, Maybach, Mercedes Benz AMG G63 worth several billion to tens of billions of dong were imported to Vietnam as gifts. gifts in the past few years.

The case of a son killing a male father in Thai Nguyen: The investigative agency needs to clarify the suspect's cognitive ability 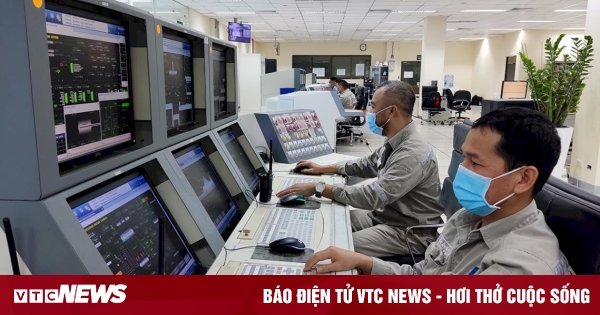 Determined to carry out digital transformation at PVFCCo 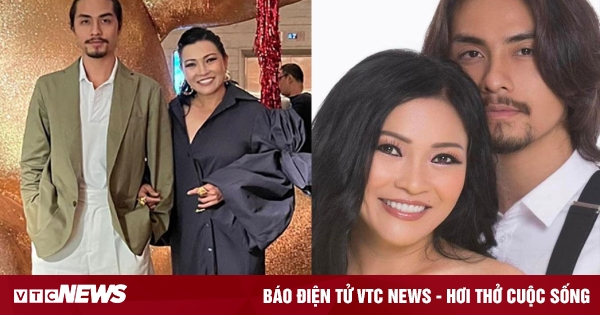 Phuong Thanh posted a photo with a young man, revealing a love story 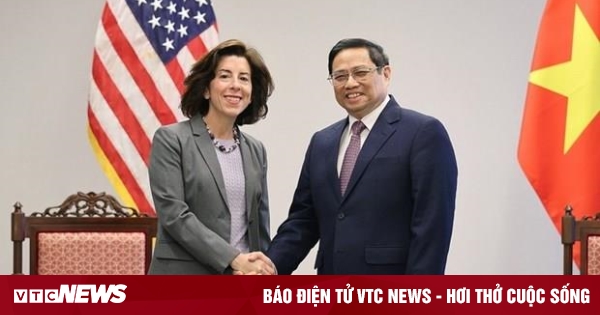 The US is interested in Vietnam’s energy development orientation 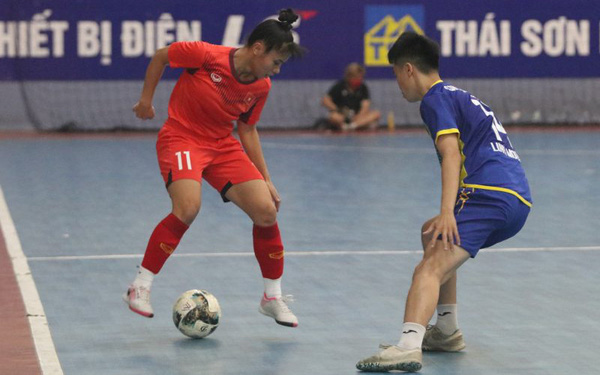