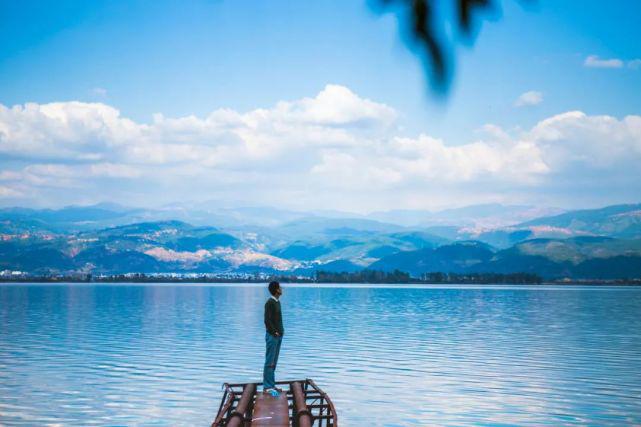 Once upon a time, there was a man who happened to have an antique teapot made of purple clay. He loved this teapot so much that he put it on the nightstand when he went to bed.

One night, while turning over in his sleep, he accidentally dropped the teapot on the bed, the lid falling to the ground. Waking up, seeing that the teapot was now without a lid, thinking that there was no use in keeping it, he threw the teapot out of the window in disappointment.

In the morning, he discovered that the other pot lid had fallen on a cotton shoe, so it was unharmed. Wanting to cry but couldn’t, the man was both angry and sorry. He thought the teapot was gone, and there was no use in keeping the lid, so he broke it. But when he stepped outside, he did not expect when he looked up, he saw the teapot that he had thrown out the window last night, hanging on a tree branch.

This story must have made many people sigh, feel sorry for the owner of the teapot and also seem to see themselves in it. He had 2 chances to do it again but did not seize it and acted blindly, in the end only regretting it.

Looking back, is there anyone who has never made the “purple teapot” mistake in their life? When you have a hard time at work, make a mistake, do you decide to quit your job in anger and then quickly fall into a difficult situation?

There is a saying: “When angry, a person’s IQ is 0. At this time, making decisions is the most stupid”.

Before making a decision, give yourself some time to calm down. Most likely, many things will turn in a different, more positive direction. 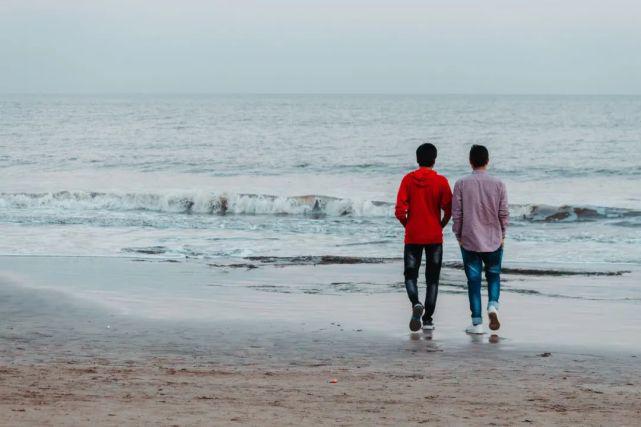 In the Five Dynasties, Phung Dao and Hoa Ngung were two officials of the same dynasty, having a good relationship. One day, Phung Dao put on new shoes to visit Hoa Ngong. Coincidentally, 2 days ago Hoa Ngon also said that the servant bought a pair of shoes with the same shape.

Hoa Ning asked Phung Dao: “How much are your shoes?”

When Hoa Ning heard that, he was furious, gave a slap towards the servant, and constantly scolded: “The shoes are exactly the same, but you dare to say that you bought all 1000?”

At this time, Feng Dao slowly raised his left leg and said, “This is also 500.”

Hoa Ning froze in place for a moment, embarrassed and didn’t know what to do.

Sometimes what we see is not necessarily the truth of the matter. If you had more time to ponder, to reflect, chances are you would have noticed something different. When anger flares up, any rash and impulsive behavior can lead to irreparable mistakes.

During his early years in Alaska, a young man suffered a major tragedy when his wife died of dysplasia, leaving behind a young child. Every day, he has to go to work and take care of his children, life is extremely difficult. He decided to raise a dog, so that it can both look after the house and befriend the child.

One day, he visited a friend after coming home from work. On the way home, unfortunately, heavy snow blocked the path, so it was not possible to return until early the next morning.

As soon as he pushed the door in, he discovered that there were blood stains on the floor and rushed into the bedroom. The dog lay beside the bed, its mouth full of blood, barking nonstop, the child nowhere to be seen. Thinking that the dog had bitten his son to death, anger flared up, he swung the stick and beat the dog to death.

Then, he heard a faint cry from under the bed, and looked down to see the baby curled up inside. Realizing he might have made a mistake, he stood up and traced the blood to find a wolf bitten to death in the kitchen.

Impulsivity is the devil, you never know the price you have to pay if you act irrationally.

Shakespeare once said, “He who can remain calm in terror, steady in rage, sober in fury, is a true hero.”

Don’t talk, don’t argue when you’re angry. Give yourself more time to think, to solve the problem more thoroughly. 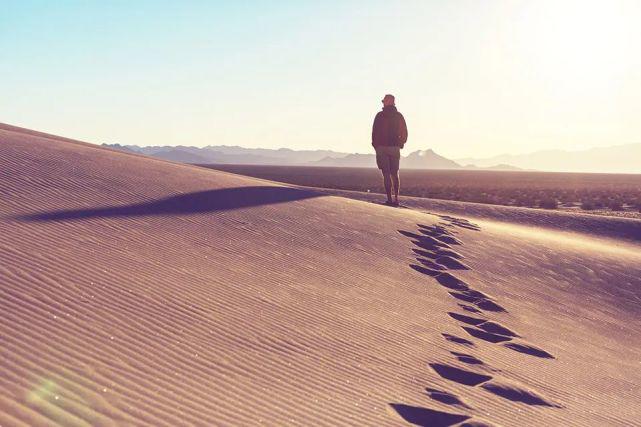 Psychologist Dr. Ronald once said: “A storm of anger usually lasts no more than 12 seconds. When flared up, it can destroy everything, but then it quickly passes. If you control 12 This second, you can release negative emotions.”

Truly wise people deal with the mood first, and then deal with the problem. The first is psychological analysis, then the situation analysis.

In a pit hundreds of meters deep, several miners were working. Suddenly their lights malfunctioned and turned off. The miners panicked and hurriedly looked around.

At this point, one miner calmed everyone down: “Instead of looking around in panic, let’s sit back and see if we can feel any wind. The wind must come from the crater.”

Miners who heard that also tried to calm themselves, sat down and tried to feel. At first, no one felt anything, but after a while, their senses became more acute. They gradually felt a gentle breeze blowing in their faces. Following the direction of the wind, they finally found the exit.

Whatever lies ahead, you need to stay calm to solve the problem. When people are emotionally disturbed, reason and intelligence tend to decrease, making mistakes and not finding a way out.

When you want to get angry, stay calm for 12 seconds or temporarily leave the environment that makes you angry.

When things don’t go as planned, don’t rush to make decisions. Give yourself 2 days to soothe, adjust, and then resolve the issue.

Don’t talk, don’t argue, don’t decide when angry. Control yourself, say goodbye to unpleasant emotions, live in the moment, you will have a good life. 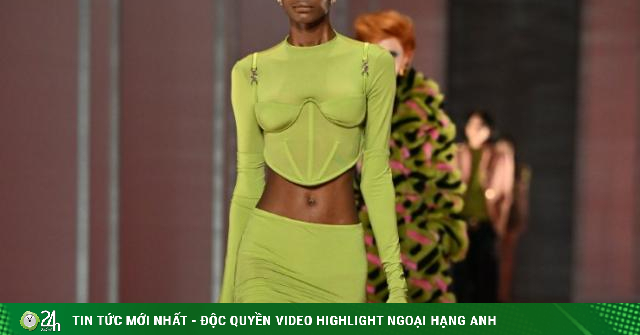 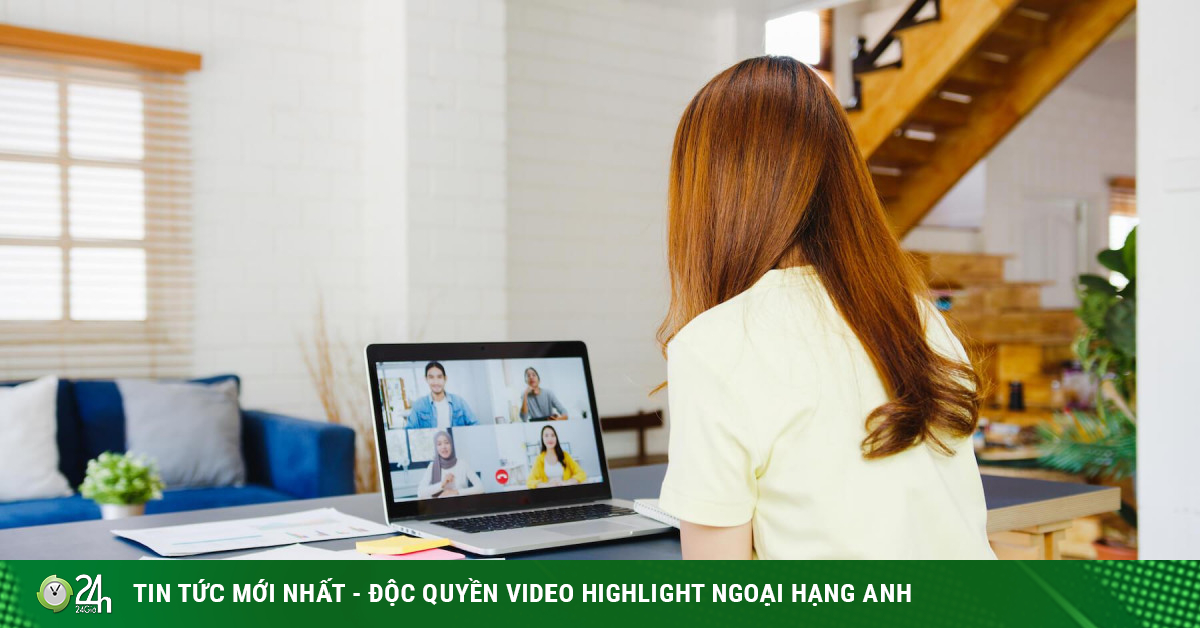 Why working remotely over the Internet is more dangerous than you think?-Information Technology 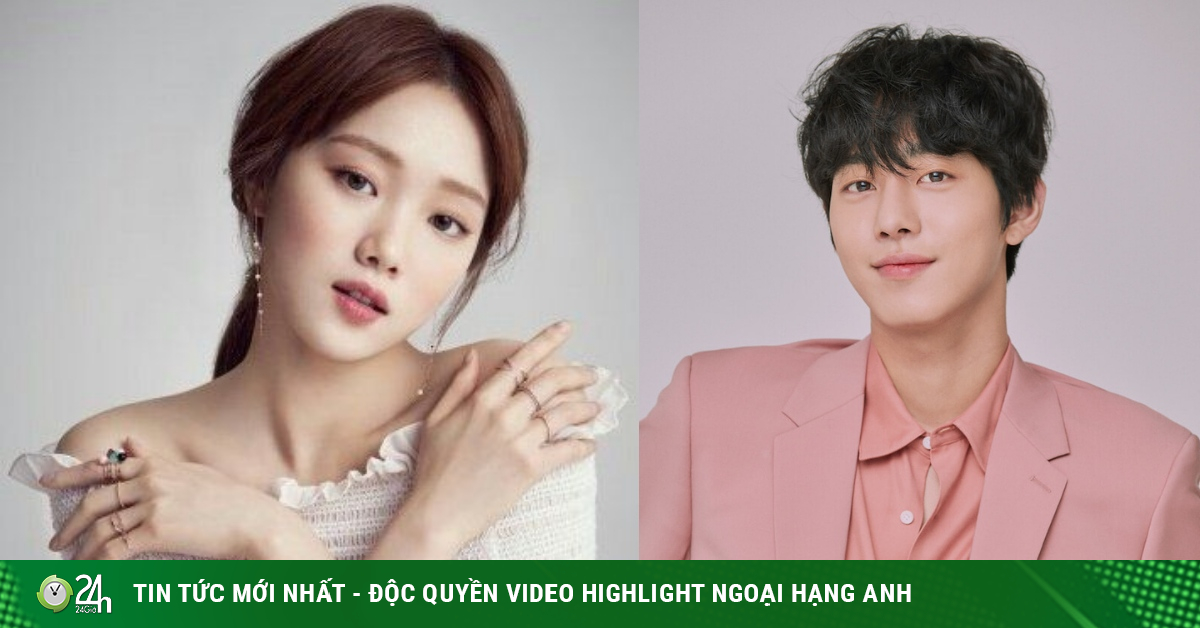 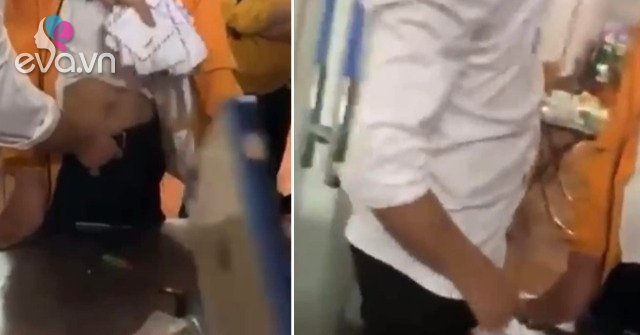 Wake up clip of young people stealing wedding envelopes hidden in a sensitive place, exposed by the owner