Scientists are still trying to find ways to preserve the current achievements of mankind in order to deal with the risk of human extinction at any time. A Doomsdat Vault has been built on the Norwegian island of Spitsberger, to store copies of seeds in sealed aluminum bags. This repository will protect the crops for the world food supply from being lost through disasters such as war or natural disaster.

But the system is far from perfect – this warehouse has been flooded by weather changes – but the idea behind it is being adopted by a company to protect human knowledge, rather than just seeds. This company called Lonestar is planning to store human data in volcanic lava tubes on the Moon.

Christopher Stott, CEO of Lonestar said: “It is unthinkable that we are storing our most valuable assets, our knowledge and our data, right here on Earth, where we are still dropping bombs and burning everything. We need to get our assets off this planet, where we can keep them safe.”

Not only did it come up with a crazy idea, this past April, the company said it had contracted for the first two missions to put data centers on the Moon.

There is actually a similar Apocalypse repository for open source data, located in Svalbard.

Lonestar has secured a seat on the IM-1 mission of Intuitive Machines, a private company about to send a lander to the Moon to perform a software test of a small amount of data stored on board. landing. Then they have a plan”delivers the first full data service load on Intuitive Machines’ IM-2 to the lunar pole“, where they perform upload and download tests.

Lonestar’s idea is that future servers can communicate with Earth, as well as store information that we don’t want to lose for years to come.

“If we don’t, what will happen to our data on Earth?” Stott said.”The seed bank has been flooded by the effects of climate change. It is also sensitive to other forms of destruction such as war or cyberattacks. We need somewhere we can keep our data securely.”

This is not the first time scientists have proposed the idea of ​​storing important Earth knowledge on the Moon. But storing data on the Moon has never been an easy task.

The difference in temperature of the Moon is very large. During the day it can reach 106 degrees Celsius, but at night it can drop to -183 degrees Celsius and the surface of the Moon does not have a layer of protection against solar radiation like Earth’s atmosphere. Therefore, Lonestar proposed building data storage servers in the volcanic lava fissures of the Moon, where the temperature is more stable as well as preventing radiation from destroying the server.

In addition to Lonestar, the Italian space agency has also authorized Thales Alenia Space to build data centers on the Moon as part of NASA’s Artemis Moon program. This program will lead to permanent settlement on the Moon, so data centers are a requirement, not an idea.

The fruit that is smaller than the palm of a hand looks too ordinary but is called a "super tomato", the truth hidden inside is even more amazing. 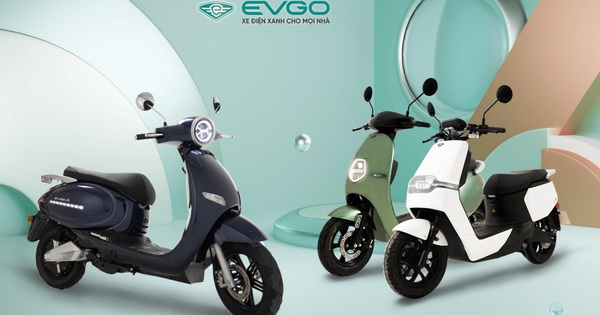 The solution to the cost problem when gasoline increases 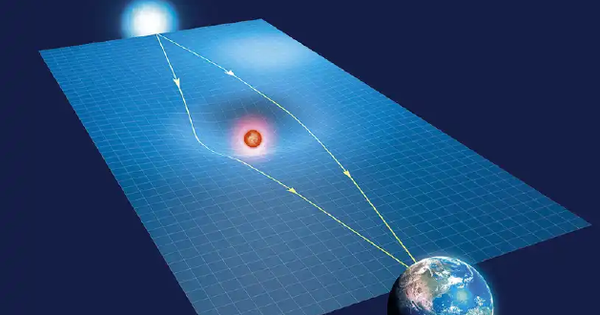 Decipher the existence of aliens based on their technology 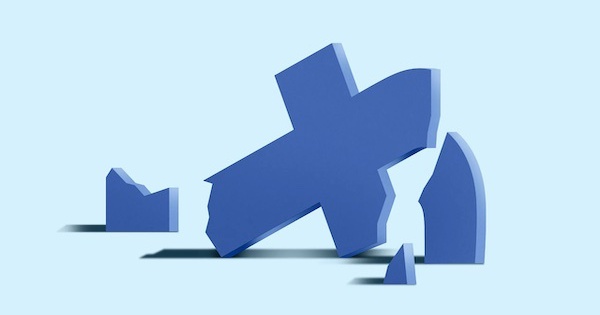 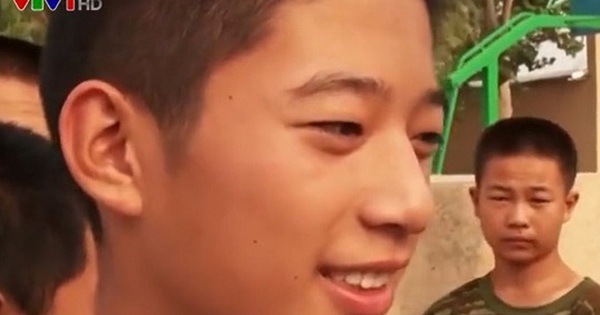