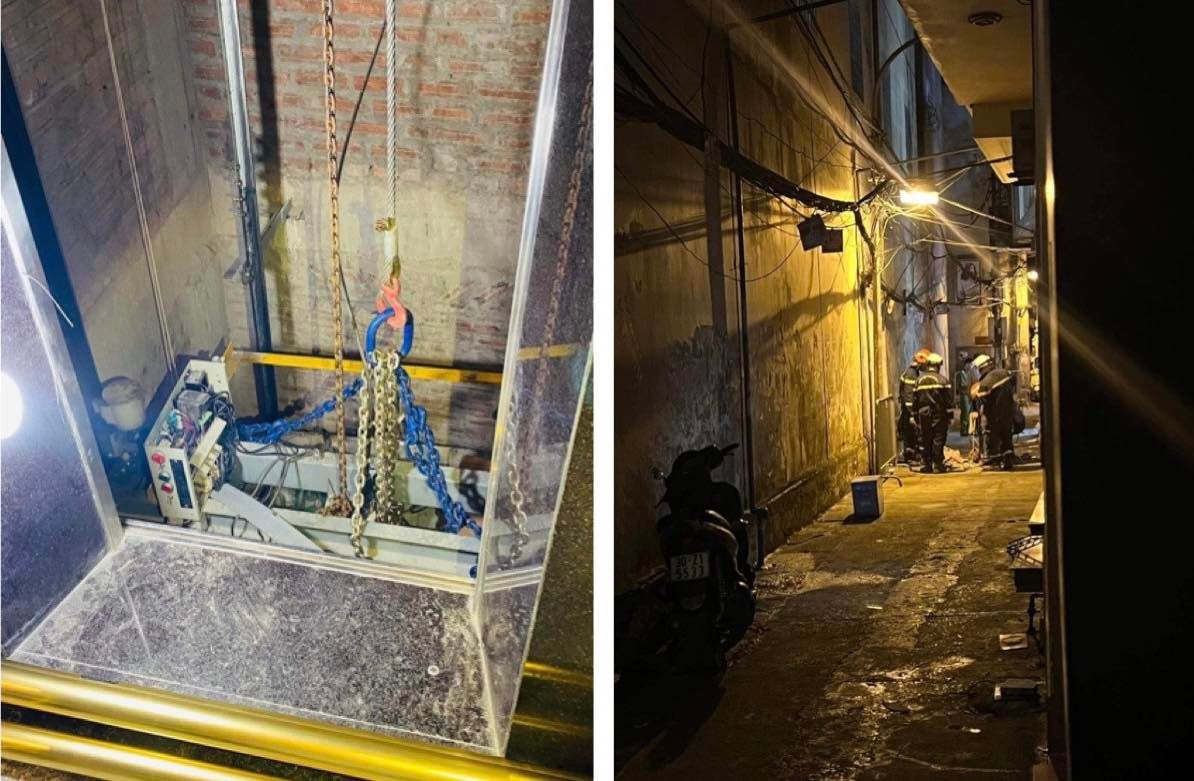 The scene where the incident happened

On the evening of May 25, a representative of the Fire Prevention and Rescue Police Team, Ba Dinh District Police (Hanoi), said that at about 9:30 pm on the same day, the police received information about the elevator of the house. 7 floors at lane 523 Kim Ma (Ngoc Khanh) crashed.

Soon after, the police arrived at the scene to rescue. At the time of the incident, there were several rooms for rent in the house.

“The incident left two men dead, the victim was a technical worker. The unit has now completed the rescue operation. The police are investigating and clarifying the cause,” the representative said.

The latest information on the case of a man asking for help, suspecting that his wife was lured into holding money and gold, leaving home to follow a strange man

Catch the loan shark group up to more than 2,000% a year, collage photos to "smear" the debtor 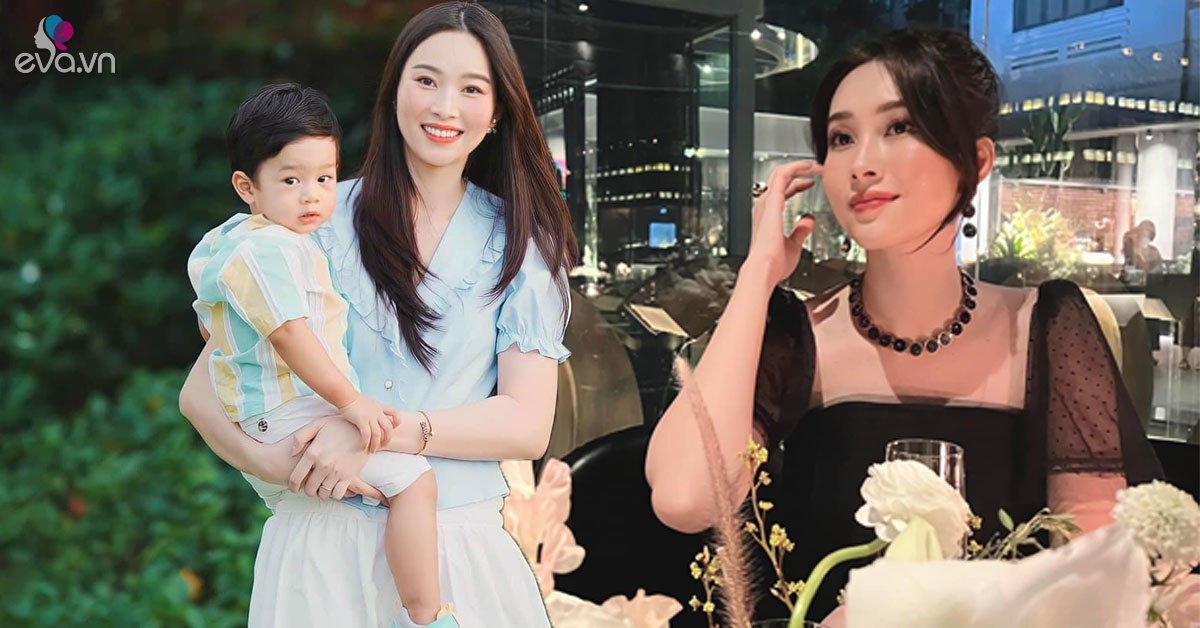 After years of coronation, Dang Thu Thao is still beautiful even with just a few strokes on her face 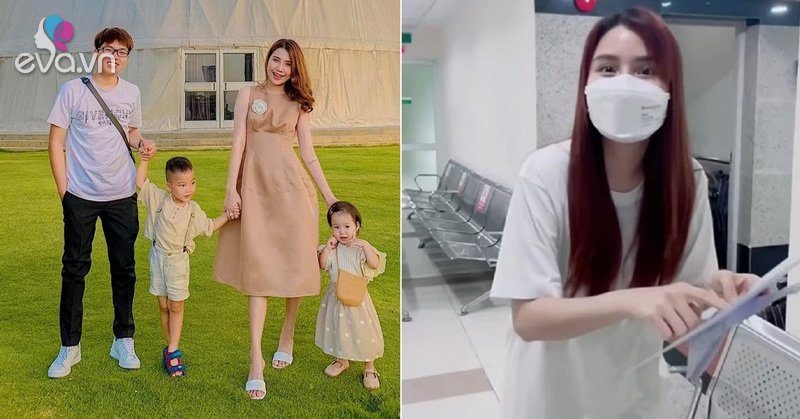 Want to check the stomach, hotmom 9X stood wobbly when she received the good news, immediately blamed her husband 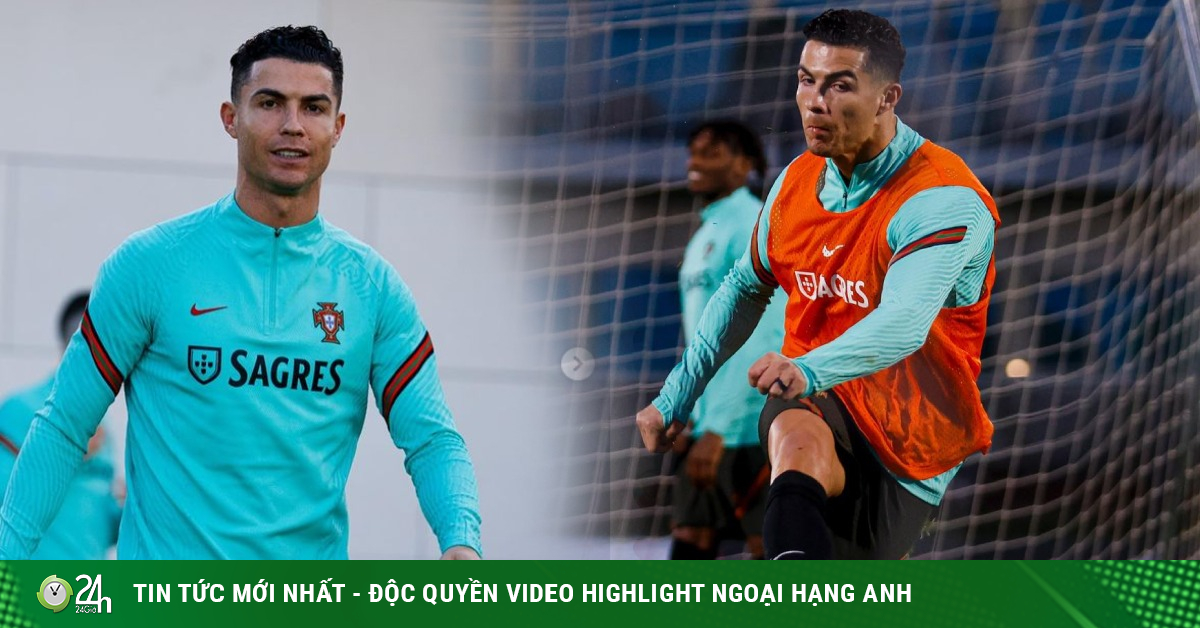 Ronaldo sent a heroic message, ready to fight with Portugal for tickets to the World Cup 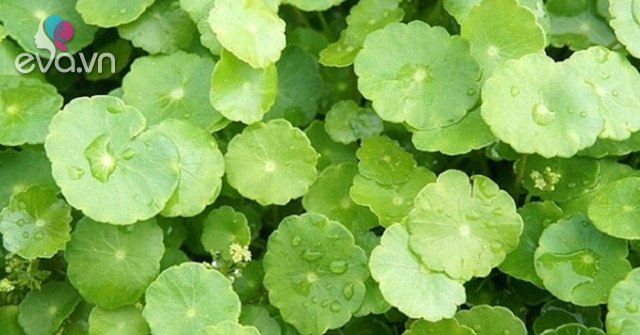 What are the effects of gotu kola and who should not eat gotu kola?