Recently, U23 Thailand has announced a preliminary list of 30 players to attend the 2022 AFC U23 Championship. In this gathering, coach Worrawoot Srimaka has 10 players playing abroad.

Players who performed well at SEA Games 31 such as Jonathan Khemdee, Ben Davies, Chayapipat Supunpasuch also participated. The remaining young factors were all persuaded by Madam Pang to wear the U23 shirt of Thailand at the 2022 AFC U23 Championship.

Sharing with the media of the Golden Temple, Madam Pang emphasized: “My goal as well as Thai football people is to create a Thai team in a new era.

The future War Elephant squad will mix the best Thai players with players of Thai origin or playing abroad from top football backgrounds competing against each other.

Returning football players from abroad are gradually improving the quality of Thai teams. Therefore, I want to push harder and hope that the number of players who have just returned to the current U23 team in 1-2 years will all play in the national team. From there, it will attract more players to return to play for Thai teams.” 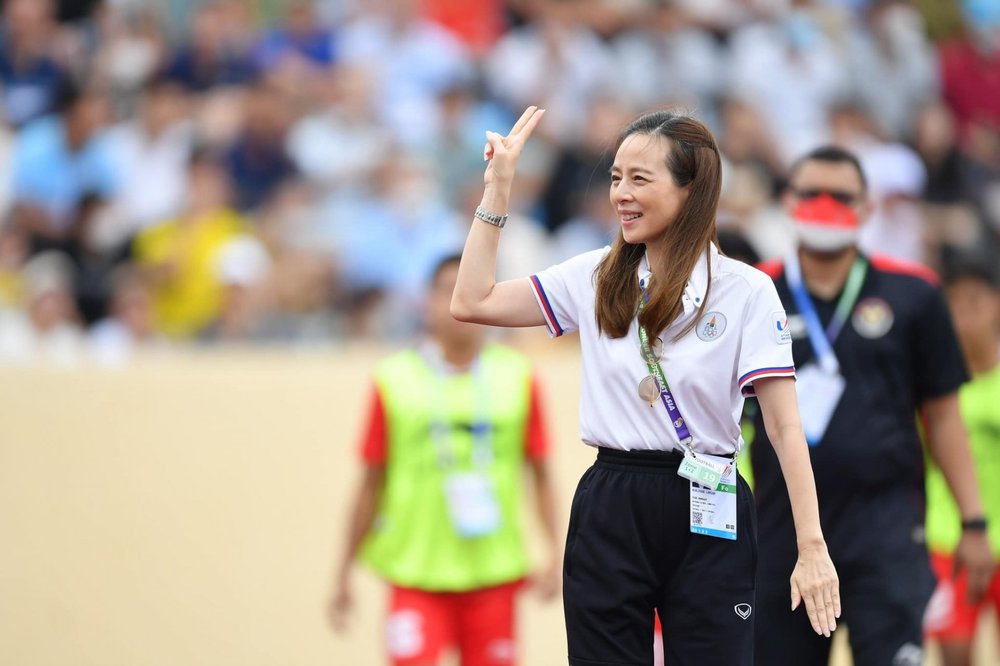 After the defeat at the 31st SEA Games, the Thai people are very eager to “revenge” Vietnam. Fate brought the two teams to face each other in the opening match of the 2022 AFC U23 Championship.

According to the announced schedule, U23 Thailand will play U23 Vietnam at 22:00 on June 2. After that, War Elephants will compete with U23 Malaysia and U23 Korea.

Leading Thailand U23 in the AFC U23 Championship is head coach Worrawoot Srimaka. Previously, at the 31st SEA Games, Madam Pang appointed Mr. Mano Polking as interim coach. However, Thailand U23 was unable to win gold because it lost to U23 Vietnam in the final.

As of May 25, there have been 3 teams that have announced the focus list: U23 Vietnam, U23 Thailand and U23 Korea.

Room 15m2 but panoramic view window, sound, light can be customized according to the mood 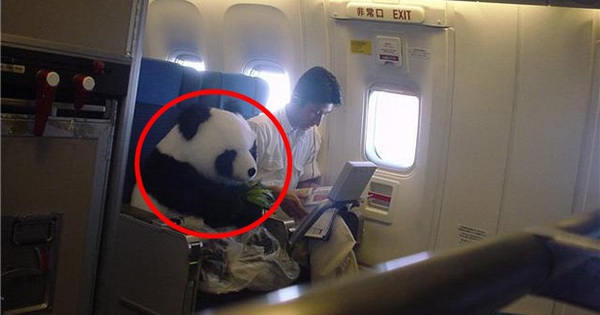 The truth is that the photo of a panda as an “ambassador” from China to Japan is “diplomatic”, 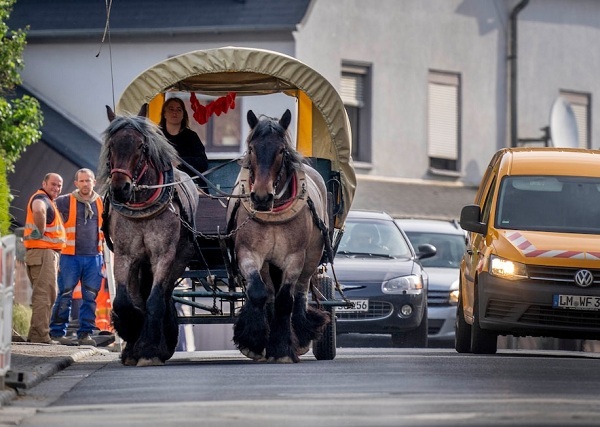 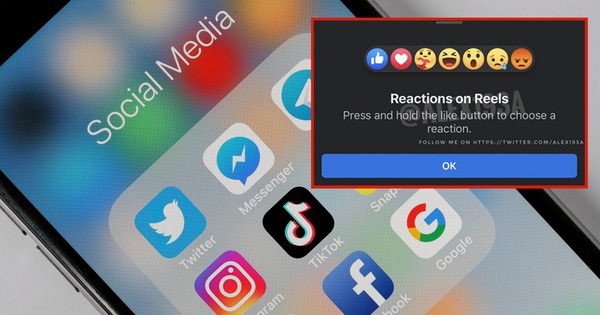 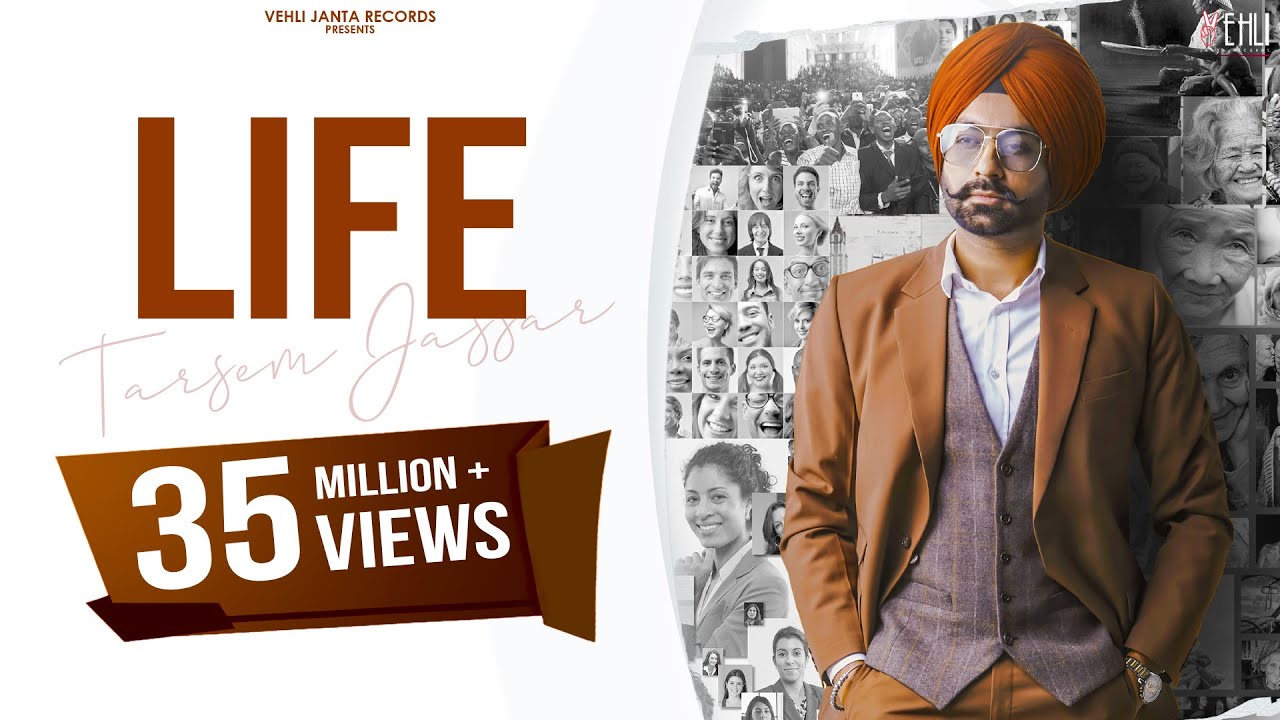