In addition, according to the AP news agency, the Philippine Senate and House of Representatives also announced that Marcos Jr.’s running mate. – Mrs. Sara Duterte – will be the next vice president.

Mrs. Duterte is the daughter of outgoing President Rodrigo Duterte. Mr. Duterte will end his six-year term on June 30. 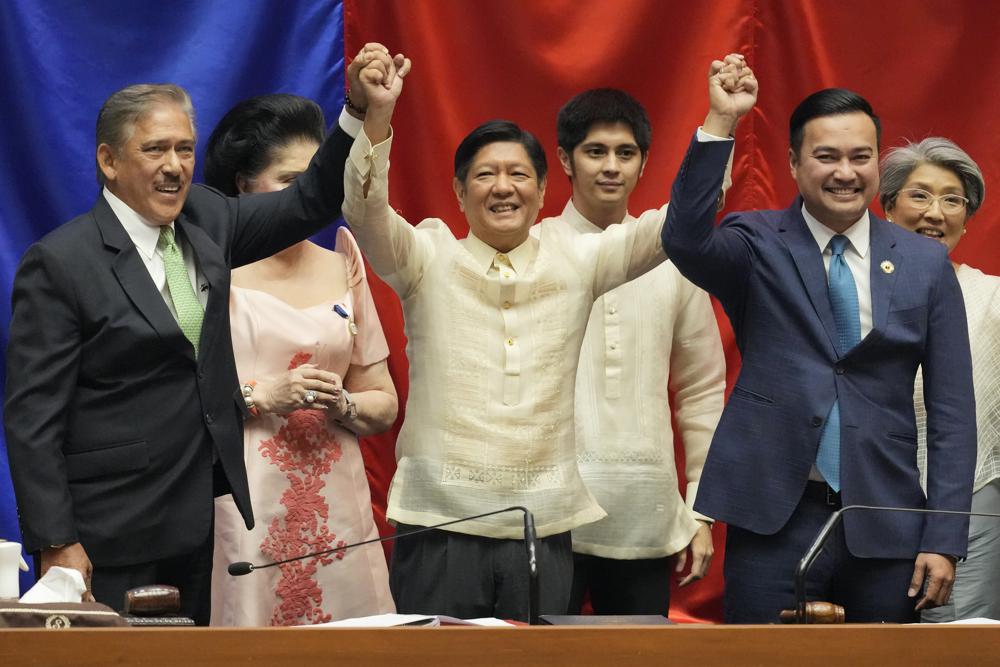 Mr. Marcos Jr. (middle) during the proclamation ceremony of the National Assembly on May 25. Photo: AP

Last week, human rights activists asked the Supreme Court to review Marcos Jr.’s eligibility. with the reason that he was involved in a tax scandal. They want the court to block claims Marcos Jr. became the official president but failed.

Mr. Marcos Jr. will have to deal with some of the Philippines’ major problems after taking office, including Covid-19, poverty alleviation, rising inequality, crime and political divisions.

Xi: 'There is no ideal country for human rights' 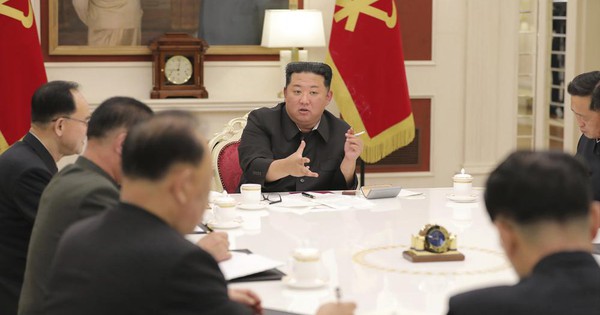 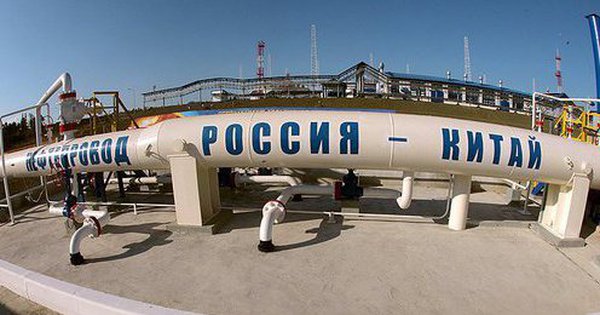 Russian energy is becoming a “stale commodity” in China? 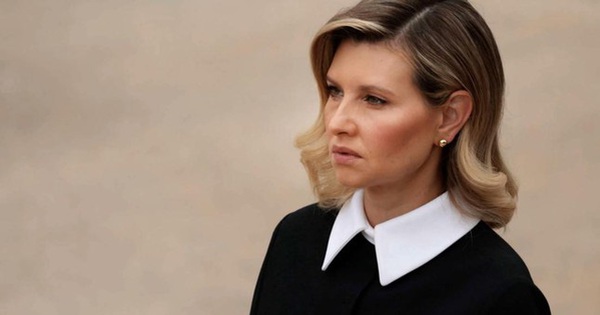 The wife of President Zelensky told the story of being away from her husband, taking care of children while providing humanitarian assistance 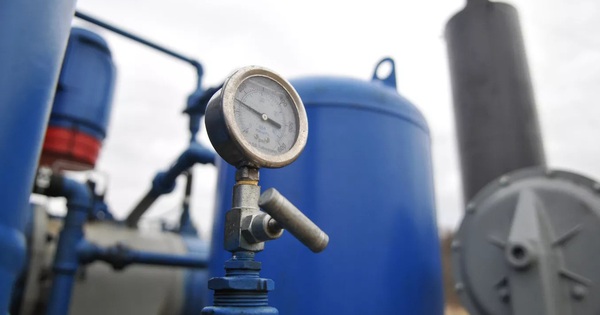 Which countries have the most expensive gas prices in Europe?