The Manchester team reached an agreement to recruit Jurrien Timber from Ajax for £ 30 million, at the request of new coach Erik Ten Hag.

Immediately after launching the new team, Ten Hag urged the big bosses at Old Trafford to quickly close the contract and bring in the 20-year-old versatile defender Jurrien Timber.

Timber is Erik Ten Hag’s pet at Ajax who has just won the Dutch Championship. Therefore, he knew well the potential and qualifications of this young man.

According to transfer journalist Pedro Almeida, MU and Ajax have agreed a fee of 30 million pounds.

Fabrizio Romano further information, in the past 48 hours, Ten Hag and the Red Devils leaders continuously discussed to close the deal soon.

Timber is still very young, despite his short height for a defender (1m79), but he has good ball handling and footwork skills.

Another source revealed, Coach Ten Hag also wants to bring back Pau Torres to enhance the quality of MU’s defense.

However, they will face competition from Tottenham and Chelsea. Besides, the contract release fee of the Spaniard is up to 51 million pounds.

Thai sports want to cooperate with Vietnam, ambition to reach the reach of ASIAD, Olympic

My mother almost lost her life, she just woke up, her husband said a sentence that I will remember for the rest of my life

Competition for the Champions League: MU still has a chance, Arsenal lost 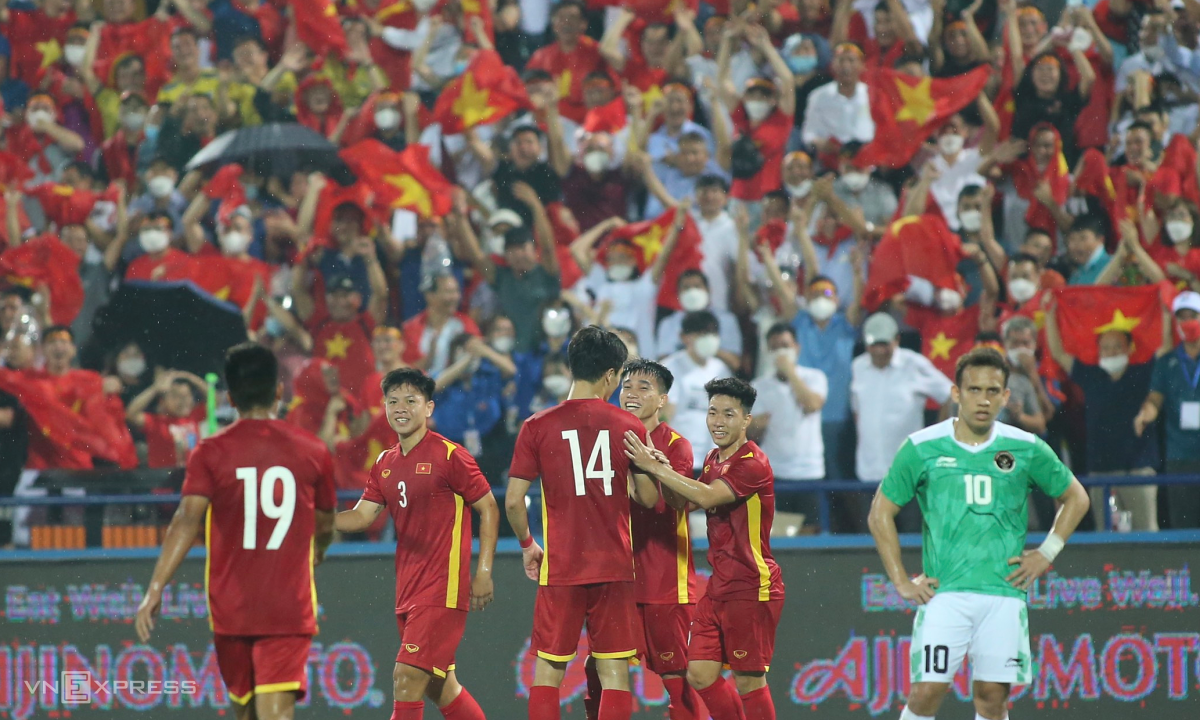 Champions League quarter-final second leg: Too many worries for Atletico