According to Newsweek, in an interview on May 24, Patrushev discussed Russia’s goals in Ukraine with the Russian weekly AiF.

Specifically, Mr. Patrushev said, Moscow is seeking to eradicate neo-fascism in Russia Ukrainefurther emphasizing that Russia had promised to prevent the spread of Nazism after World War II ended.

When he launched a special military operation into Ukraine in late February, President Putin said he was seeking to “denuclearize” and “de-fascistize” the neighboring country and accused the authorities in Kiev of being corrupt. dominated by neo-Nazis, who promote “genocide” against the Russians.

Putin also said that the reason Russia had to launch a special military operation was to prevent Ukraine from joining NATO – which he considered a threat to Russia’s national security.

Meanwhile, Anatoly Antonov, Russia’s ambassador to the US, said the war is aimed at stemming the expanding influence of the West around the world. More recently, Kremlin officials say, Russia is working to “liberate” territories in the region DonbassEast Ukraine.

But in an interview with AiF, Mr. Patrushev considered the “denuclearization, de-fascistization” of Ukraine as Russia’s main goal.

“We are not running against deadlines. Nazism either has to be 100% annihilated or it will develop again after a few years in an even more ominous form,” insisted Mr. Patrushev.

In the interview, Mr. Patrushev also mentioned that Finland and Sweden have officially requested to join NATO. He described the alliance as “not a defensive bloc but a purely active offensive military bloc”.

“If the military infrastructure of the NATO alliance expands on the territory of Finland and Sweden, Russia will consider this a direct threat to its own security and will be obliged to respond.” Secretary of the Russian Security Council warned.

When AiF asked about the possibility that Russia could win the “special operation” in UkraineMr. Patrushev firmly asserted that Russia will achieve its goals in Ukraine.

“All the goals set forth by the President of Russia will be accomplished. It cannot be helped, because truth, including historical truth, is on our side,” stressed Mr. Patrushev.

Newsweek has reached out to the Russian Foreign Ministry for comment on the statements of Secretary of the Russian Security Council Patrushev, but has not yet received a response.

Many people have it without knowing the harm

Mr. Ferdinand Marcos Jr. become the president of the Philippines 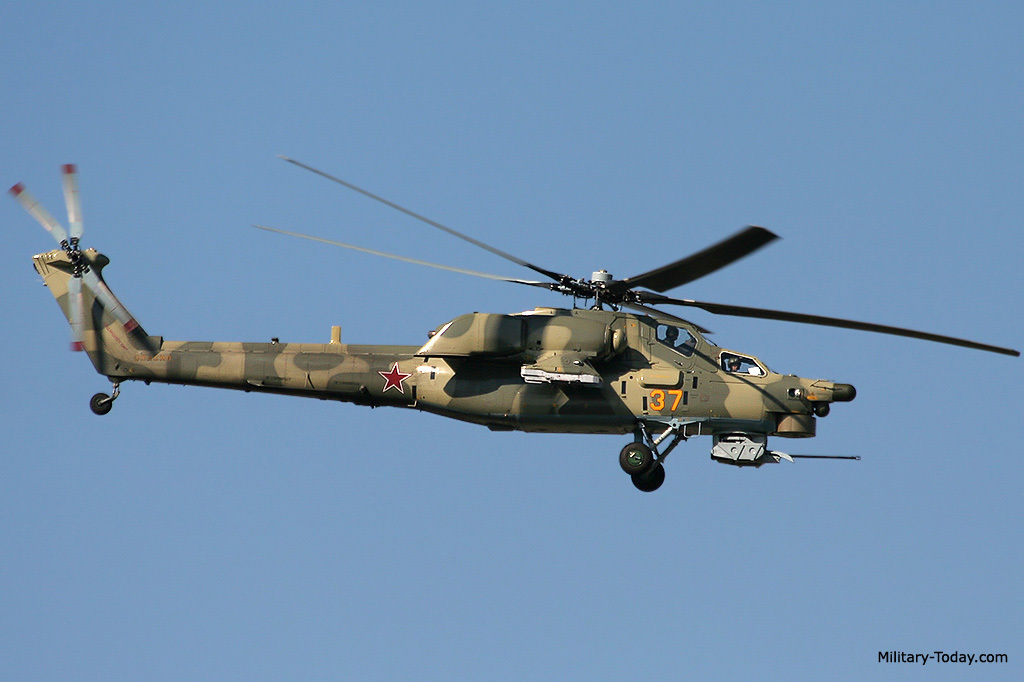 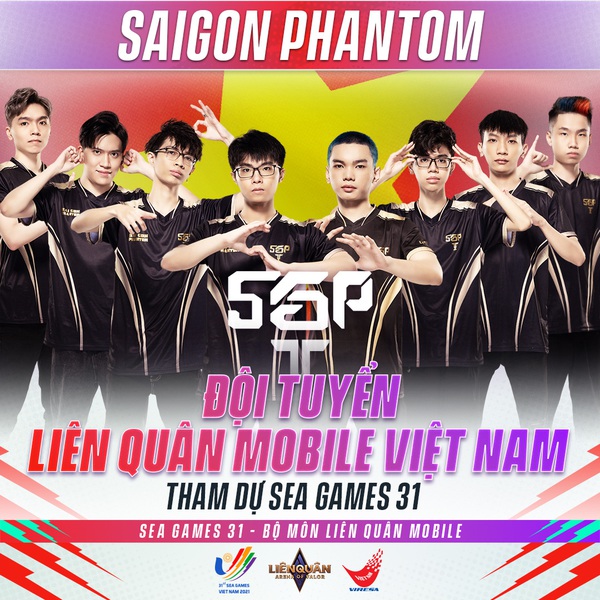 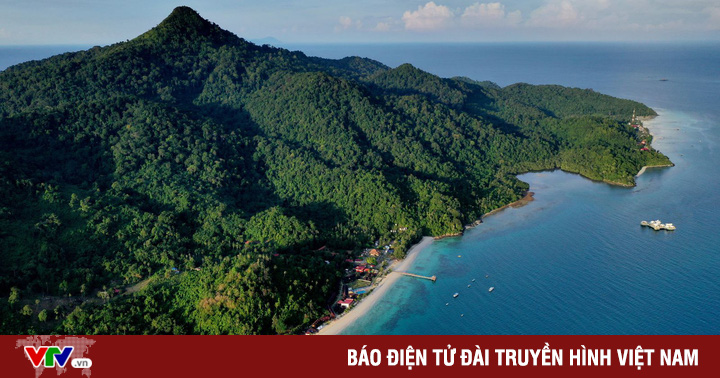 US appoints new ambassador to Ukraine after 3 years of vacancy