“Fake news today is created by specific people, but in the future it will be created by artificial intelligence (AI) in huge amounts, hundreds, thousands of times more than today.” When such a large amount of fake news spreads on social networks, it will spread quickly. Even responsible people, including some press agencies, also mistakenly publish fake news. This can happen to every news agency in the world. 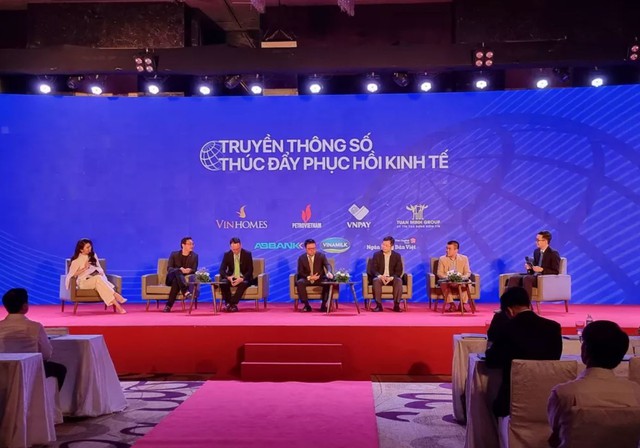 With this role, Mr. Le Quoc Minh said that at this time, the press does not need to compete with social networks anymore, but needs accuracy. This is an extremely important reference channel for users. On the user side, each person should calm down, do not rush to believe, immediately share information read on social networks or on information pages, but need to verify the information they receive to avoid consequences.

Regarding the story of preventing fake news on digital platforms, leaders of the Press Department (Ministry of Information and Communications) shared, fake news is a big, complicated story and everyone has to be responsible, including readers themselves.

From the perspective of the management agency, the leader of the Press Department said: “The management agencies have had solutions to prevent it, and have done it. However, we cannot forever “release the chickens to chase” and run after to deal with the consequences but will have to take measures to catch it first”. For example, the regulator will work more with social networking platforms: TikTok, Facebook, YouTube… Cross-border social networking platforms will have to do better than now in preventing fake news. There were times when these platforms and even now are still benefiting from letting fake news spread.

“Social networks have to do a better job of this, to some extent, stop benefiting from spreading fake news. It doesn’t just stop at awareness, if not, there must be sanctions,” said the head of the Press Department.

One solution is for news agencies to bring official information into cyberspace. “We can’t let social media become a stand-alone place for unofficial sources of information,” he said.

In addition, leaders of the Press Department said that the time when users read everything for free will have to end, switch to a committed, paid media economy with users who create a lot of value for the organization. media agency. “Participants in the media ecosystem are more controlled, information is more selective,” he said.


According to Duy Vu

Buying a Hyundai Santa Fe for his wife, the man clicked the number plate 555.55 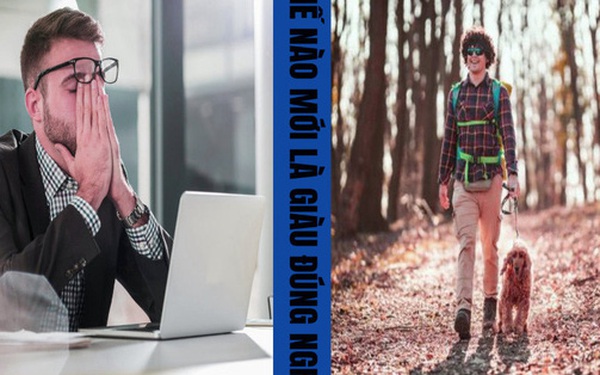 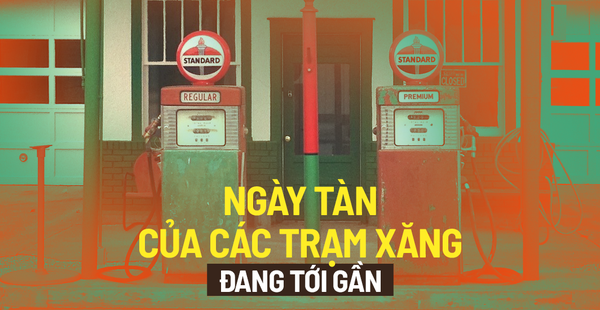 Charging a car is as easy as charging a phone, an entire American culture will be lost to the era of electric cars 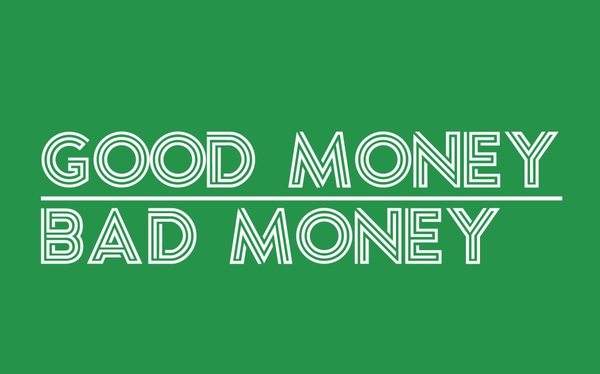 Startups don’t push ‘superficial’ ideas like revenue or users at all costs for the sake of pricing!