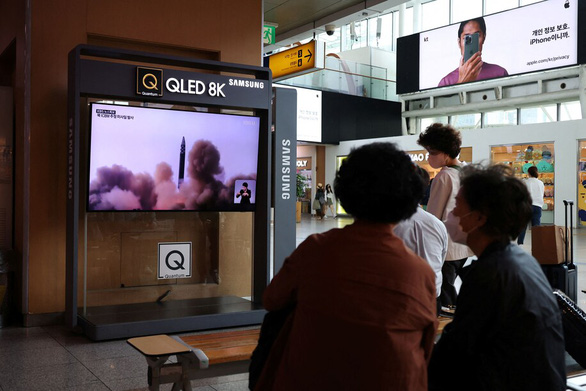 According to Kim, the nuclear detonation device tests in preparation for the seventh nuclear test took place at a location far from Punggye-ri. Punggye-ri – the site of all 6 nuclear tests by North Korea to date.

“Tests of operating a nuclear detonation device in preparation for the seventh nuclear test at Punggye-ri, have been detected. The possibility of a nuclear test is imminent in a day or two. coming is low, but after that it’s definitely possible,” Kim said.

The last time Pyongyang conducted a nuclear test was in September 2017 when it announced it had tested a hydrogen bomb (H bomb).

A few years later, the United States engaged in unprecedented high-level diplomacy in an attempt to get North Korea to give up its nuclear and missile programs, but the effort has so far failed.

“It seems that the North Korean leader is still undecided. The North Korean authorities are nearing the final stage of preparation for a nuclear test of the scale and quality they desire,” Kim said.

“The fact that they started their provocation around the time that US President Joe Biden was entering his country’s airspace is a strategic message to both South Korea and the US,” Kim added. .

In a swift response to Pyongyang’s latest provocation, South Korea’s Joint Chiefs of Staff (JCS) said Seoul and Washington fired Hyunmoo-II ballistic missiles and missiles belonging to the South’s Joint Chiefs of Staff (JCS). The Army Tactical Missile System (ATACMS) to the eastern seaboard of the country to highlight their fast strike capability.

Meanwhile, Reuters news agency quoted the South Korean and US militaries as saying that the two countries held combined live-fire drills in response to North Korea’s latest missile launch. These include the US ATACMS surface-to-surface missile tests and South Korea’s Hyunmoo-II missile.

When the "love car" is always within reach

Recycle wood into a material stronger than steel 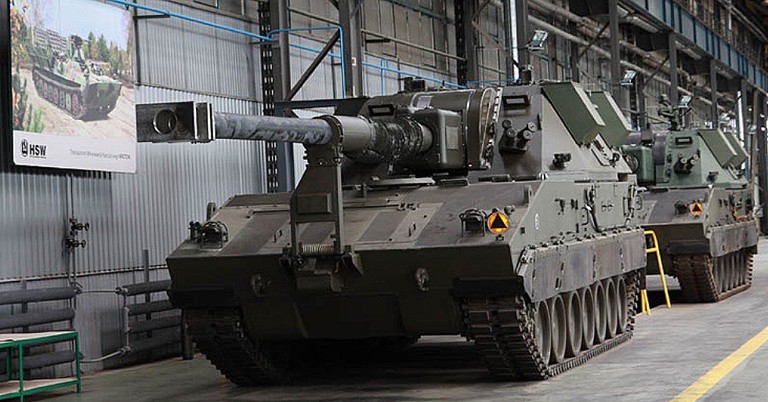 Poland is about to offer a record arms deal to Ukraine 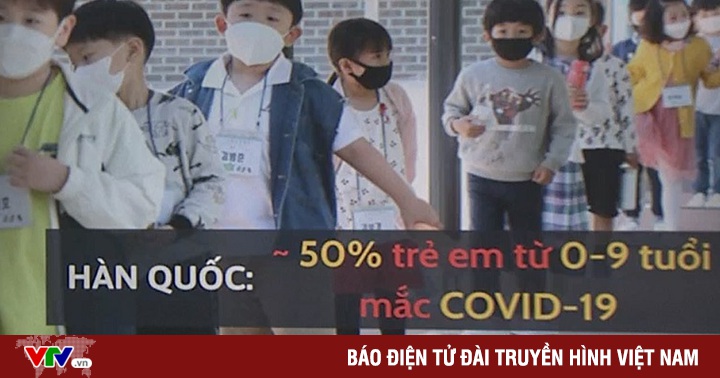 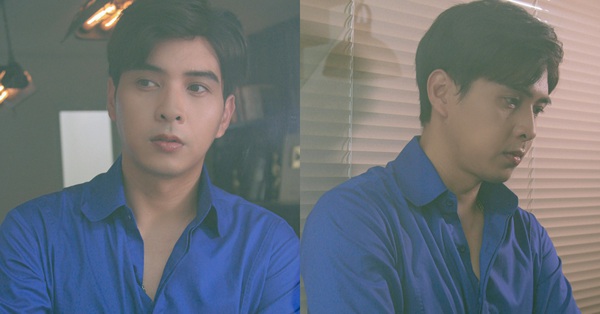 Lugansk may soon hold a referendum on Russia annexation 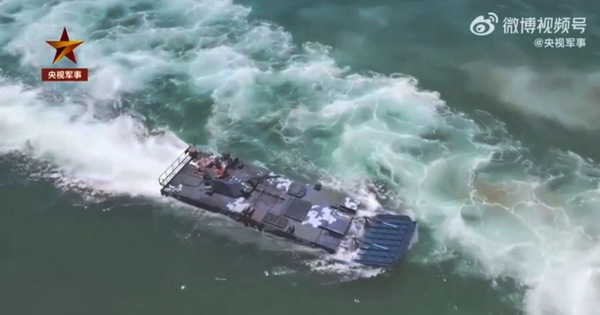