A series of transformation projects from the movement of running to earn (move to earn) are appearing in Vietnam such as sleeping, driving, clicking to make money.

At the beginning of May, Hai Hoang, an office worker in Da Nang, was added to a Telegram group by a friend of a project “making love and making money”, copying the model move to earn (M2E – campaign to make money) by StepN.

“I’m quite curious how the application works. However, the team member did not talk much about the economic model, how it works… but mainly about the token price. If someone has doubts or has Bad comments will be deleted from the chat group,” Hoang said.

According to him, in addition to the above sex to earn project, he was also introduced by friends to many strange, fun-sounding projects such as sleep to earn (sleep to earn), drive to earn (drive to earn) … However, information about the projects is quite small, people mainly call each other to invest with the invitation to join early will be beneficial.

According to Mr. Tran Dinh, a member of the Executive Committee of the Vietnam Blockchain Association, it is inevitable that projects follow the trend. “There are also many successful projects when following the trend, but also many failed parties, even scams, causing users to lose a lot of money,” Dinh warned.

Mr. Quan Ngoc, a developer of running apps to make money in Vietnam, said that when a project is successful, many other projects appear, which is a good sign, helping players have more choices and business models. is also getting better and better. However, deformed projects do not contribute anything to the community but also make the market ugly.

Mr. Ngoc gave an example of the SexN project: “These transformation projects often hit the user’s enjoyment of psychology, most of them are ‘drawing cakes’, the operation model is not clear, only weak-minded. making money, does not create positive value for the community”.

Above ScamAdviser, SexN’s website was assessed as having signs of fraud. “We downgraded SexN when we found several other websites on the same server with low trust scores. Online scammers tend to set up multiple malicious sites on a single server. Some sites It also uses viruses and malware to distribute illegal content,” ScamAdviser user warnings.

Before the above project appeared and caused controversy, the market also had a number of variations such as SleepN – sleeping to make money, initially attracting attention but then the project representative said this was just a joke. At the beginning of January, a project in the form of click to earn (click to earn money) is CryptoBike also accused of fraud with an amount of up to 1.4 million USD.

According to Mr. Dinh, from a positive perspective, trending projects will attract a new cash flow at low cost, and at the same time create a fairer competitive environment. In many cases, the project that is behind but with many improvements, meeting the needs of users has been more successful than the previous trend-setting project. However, given the nature of the crypto market where data is publicly available, replicating models is simple.

“In parallel with well-invested projects, many projects disguised as trends, operated in a multi-level model, scammed to get money from new investors. This leads to many scams. , rug pull (carpet withdrawal) caused many people to have a negative view of the blockchain and crypto markets,” he said.

How to recognize a ‘drawing cake’ project

According to experts, in order to distinguish which projects are deformed with signs of fraud, users must constantly research and update about new trends and information of the market.

Mr. Dinh said that with a new project, users should find out if the operation team works incognito or public. In the blockchain space, it is not uncommon for developers to keep their identities secret. However, after many scams, serious projects that want to be maintained for a long time often openly and transparently the team behind.

The user can then see if the project’s smart contract has been verified by reputable companies, as well as the project’s investor portfolio. Good projects will be participated by major exchanges and investment funds. However, they also need to check if these funds are really pouring capital or are being used by projects that take advantage of their names.

Users also need to evaluate the feasibility of the application as to what is outstanding and superior to the competition. Finally, in what form is the fundraising taking place, the product development roadmap has the right commitment of the developer.

According to Mr. Dinh, M2E’s transformation projects appear all over the world, not just Vietnam. Even in highly regarded markets like Europe and the US, there are scams, rug pulls. Therefore, users have to improve their own knowledge, be alert before investing, and avoid being hit by greed.

Could Russia default on US debt?

What apps do Vietnamese children often use on Android? 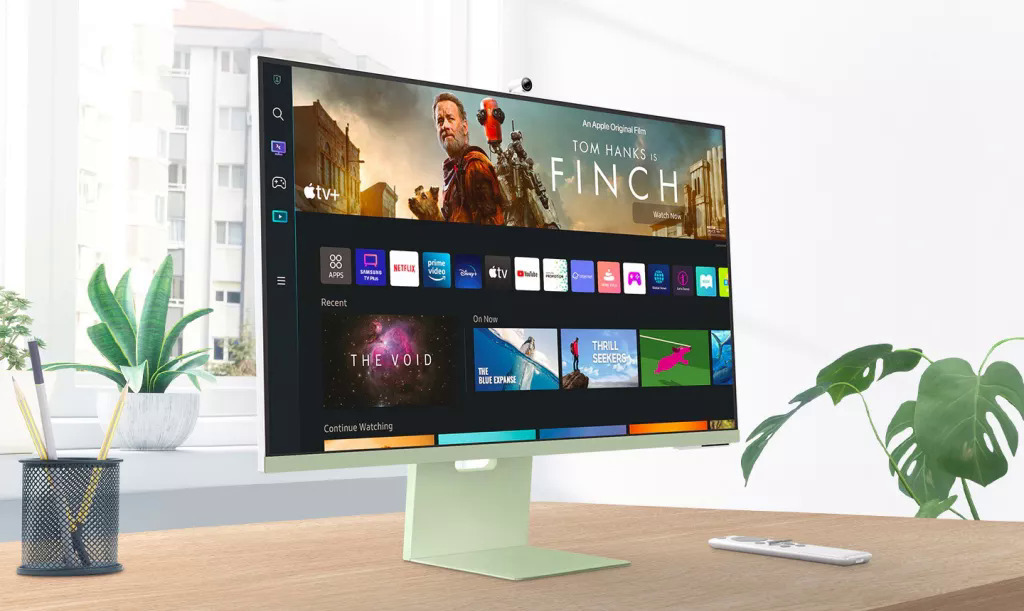 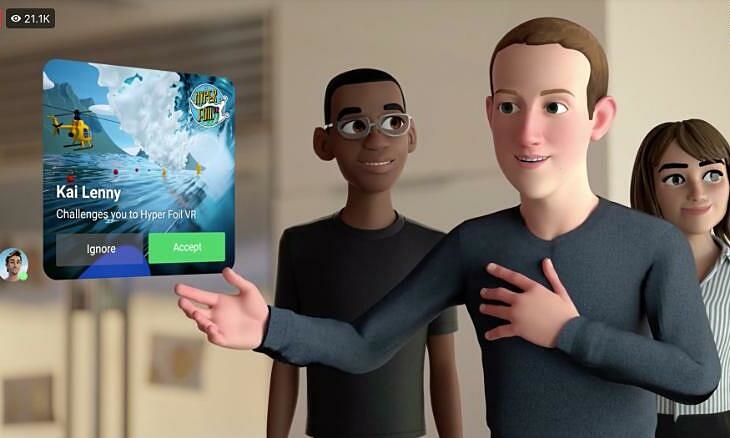 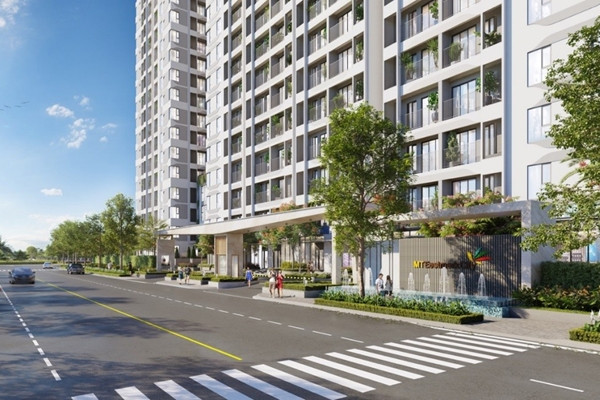 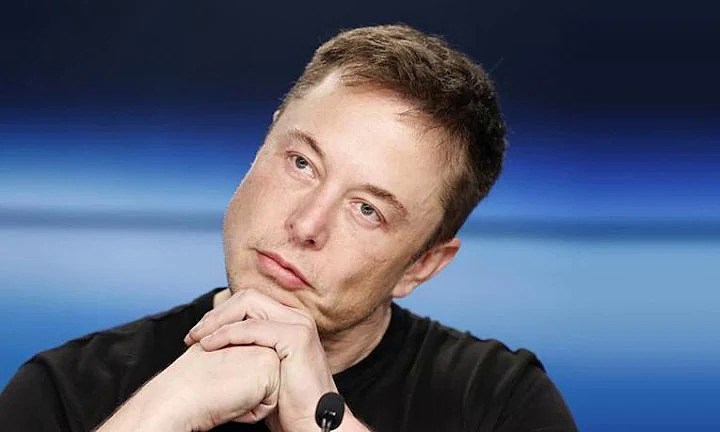