“Unity is shown by weapons. My question is, are (Western countries) actually united. I don’t see that. Our huge advantage over Russia is when we are really united,” President Zelensky said in an online speech at the annual meeting of the World Economic Forum in Davos (Switzerland) today (May 25), according to the Moscow Times.

The Ukrainian leader said that the West is still divided on the level of support for Ukraine to deal with the Russian military campaign, which has entered its fourth month. He expressed gratitude for the support from the Ukrainian leader. administration of US President Joe Biden, but said that support in Europe appears to be showing signs of decline.

“We are all on the European continent and we need the support of a united Europe,” said President Zelensky, referring to neighboring Hungary, which has opposed the European Union’s move. The European Union (EU) banned Russian oil, “not as united as the rest of this bloc”.

The Ukrainian president also pointed out the lack of consensus on the application of Finland and Sweden to join the North Atlantic Treaty Organization (NATO). “Will there be unity regarding Finland and Sweden joining NATO? No. So does the West have a strong cohesion? The answer is no,” Zelensky said.

Russia proposes a plan for the West to ease sanctions

In an interview with Interfax news agency today (May 25), Russian Deputy Foreign Minister Andrei Rudenko said that Moscow is ready to provide a humanitarian corridor for food vessels leaving Ukraine through ports in the Black Sea. . In return, the West must lift some of the sanctions on Russia that have been imposed since the country launched a special military operation in Ukraine.

“We have repeatedly stated this position. A solution to the problem of Ukraine’s food exports requires a comprehensive approach, including the lifting of sanctions that have already been imposed on Ukraine. Russian exports and financial transactions,” Rudenko stressed.

According to the deputy foreign minister, Russia will “ask the Ukrainian side to conduct demining of its Black Sea ports”, before “Russia provides the necessary humanitarian corridors”. He also warned that Lithuania’s proposal to form an alliance of countries to escort Ukrainian goods through the Black Sea “will aggravate the situation in the region”.

Deputy Minister Rudenko also mentioned that Russia would consider exchanging prisoners of war with Ukraine, but only after the Ukrainian soldiers at the Azovstal steel plant were “appropriately sentenced”. “Before taking them to court, any discussion of a prisoner exchange is premature,” he stressed.

Russia passes a bill to extend the age for military service

Russia’s State Duma (lower house) passed a bill today to abolish the age limit for enlistment, allowing people aged 40 and over to register in the armed forces in the country.

“For the use of high-precision weapons, and the operation of weapons and military equipment, highly qualified specialists are required. Experience shows that only people aged 40-45 have these skills. such qualifications,” reads a note accompanying the bill. According to Russian lawmakers, the bill also makes it easier to recruit civilian doctors, engineers, operations and communications specialists.

Also on May 25, Russian President Vladimir Putin signed a decree simplifying the process of granting Russian citizenship to residents of areas controlled by the Russian military in the two southern Ukrainian provinces of Kherson and Zaporizhzhia.

The decree signed by President Putin today is an extension of a Russian citizenship program that has been in effect since 2019, for residents of the breakaway regions in the two regions of Donetsk and Lugansk in eastern Ukraine. Russia has issued around 800,000 passports in these regions since 2019.

According to the decree, naturalization aspirants are not required to live in Russia, prove financial or pass a Russian language test. Moscow said it introduced the regulation for “humanitarian purposes”.

“You cannot supply Ukraine with arms on the one hand, and on the other hand come up with a plan to find a peaceful solution to the hostilities,” Zakharova commented on the peace plan presented by Rome last week. The representative of the Russian Foreign Ministry also denied that Moscow would follow any peace plan from the West.

Italy’s plan proposes the participation of international organizations such as the United Nations, the EU, the Organization for Security and Cooperation in Europe (OSCE) with the role of mediator, in order to initially achieve a ceasefire in the region. each area of ​​the conflict in Ukraine.

Kremlin spokesman Dmitry Peskov earlier stated that Moscow had not received the peace plan mentioned by the Italian Prime Minister. Peskov said that Russia expects to receive this document through diplomatic channels.

Hot new developments in the affair of My Dinh yard

Lam Tam Nhu shows off photos of her unmarried days, the habit of leaving her bare face unchanged, but her skin is different from heaven and earth 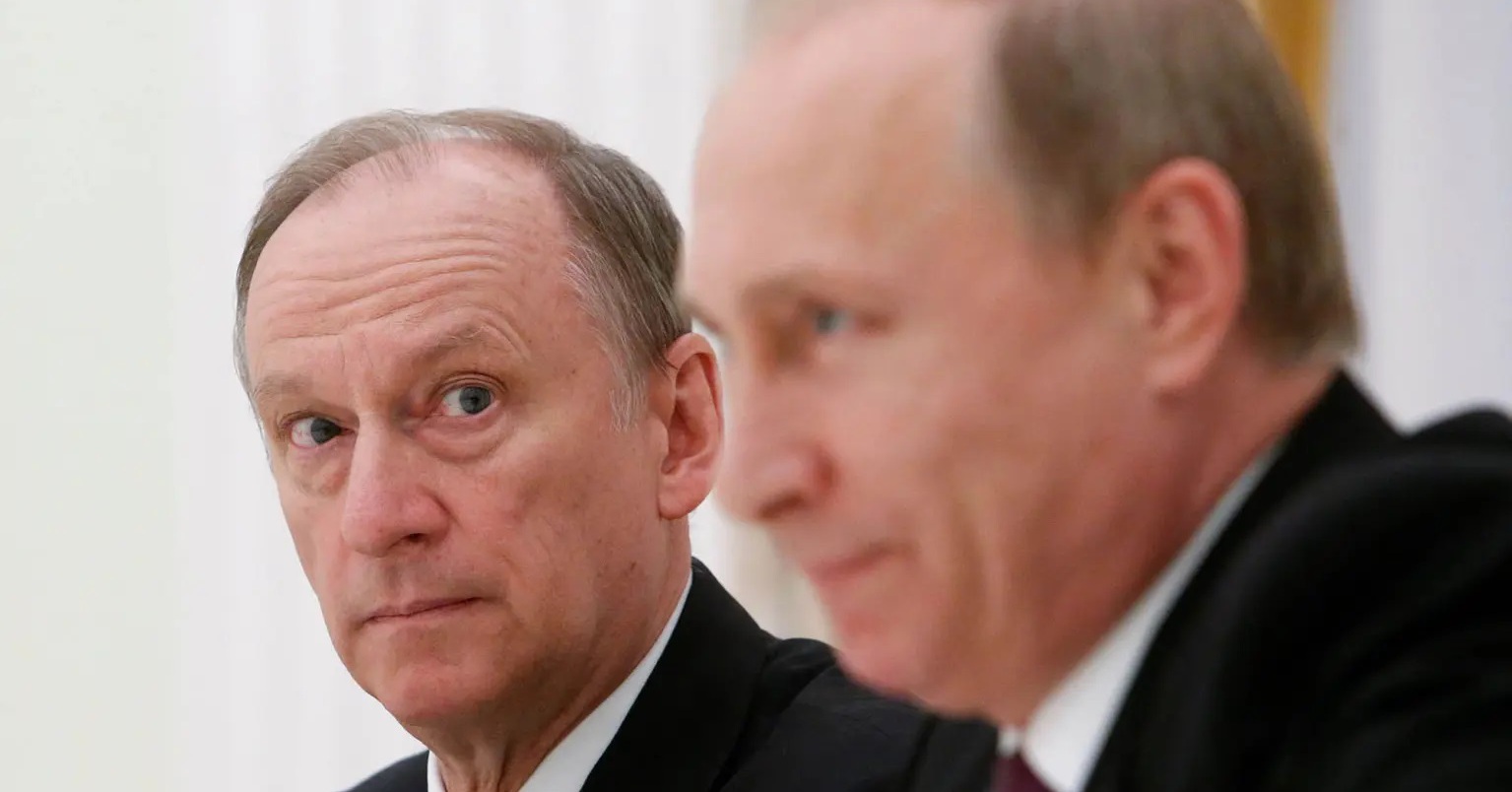 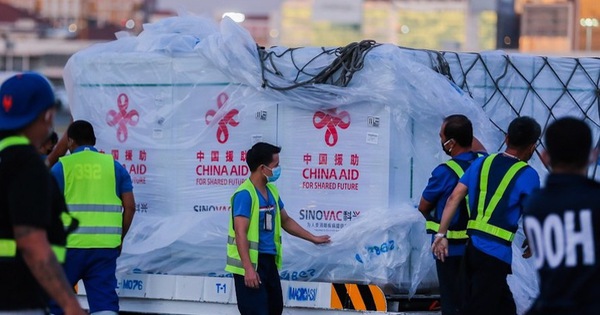 China is no longer the world’s largest vaccine exporter