Many countries inside and outside the region have revealed their plans for exercises in recent times.

According to Nikkei Asia, the Natuna Islands will be one of the locations of a series of exercises called Garuda Shield, which is expected to take place for two weeks from August 1. The US and Indonesian militaries have held these exercises since 2007.

This year’s Garuda Shield will feature 14 countries, including observers. According to previous sources, participating countries include some US allies such as the UK, Australia and Canada, as well as Indonesia’s neighbors Singapore and Malaysia. Japan’s Ground Self-Defense Force will also participate for the first time.

These exercises are possibly among the largest Garuda Shield exercises. A total of 3,000 military members are expected to participate, a 50% increase from last year.

In addition to Natuna, the exercises will also be held in Baturada, part of the Indonesian island of Sumatra, as well as on the island of Kalimantan. The exercises will focus on improving maritime communications, sea rescue and flight exercises using temporary runways.

China’s Eastern Theater Command said the Chinese armed forces had held military exercises near the island of Taiwan, noting that measures were taken to “warn the US”.

According to China’s Eastern Theater Command, the move was “a strong warning to recent US activity related to Taiwan”.

Earlier, during a visit to Japan on May 23, US President Joe Biden said that Washington was ready to use force to defend Taiwan in case the island was attacked.

Responding to Biden’s statement, on the same day, Chinese Foreign Ministry spokesman Wang Wenbin said that Beijing has called on Washington to be careful in what it says and does regarding the Taiwan issue. China will take strong action to protect its sovereignty and security interests.

Russia announced that it will pay foreign debt in rubles 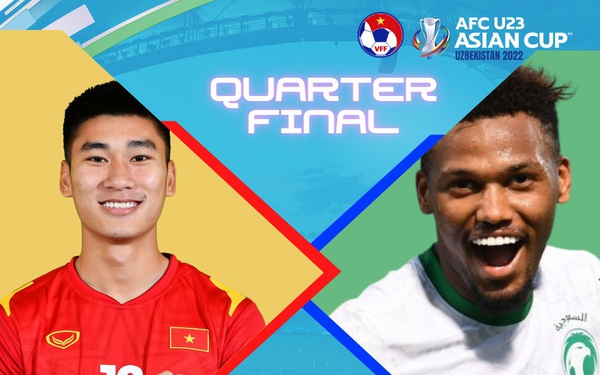 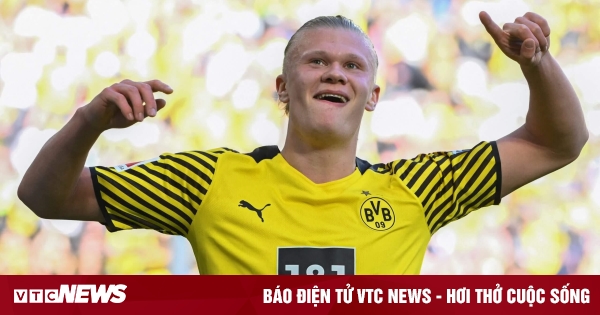 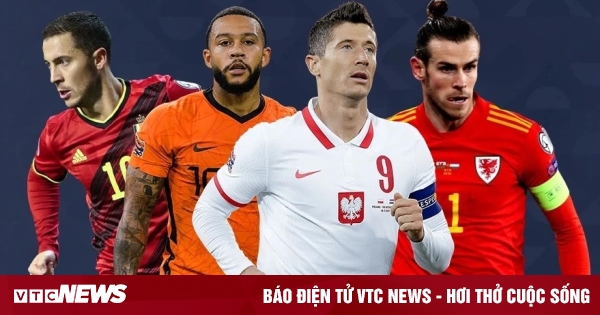 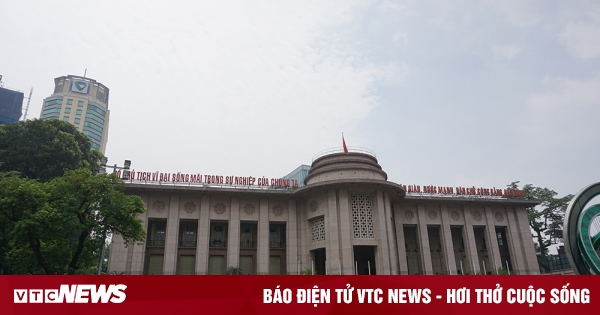 Bad debt handling is difficult because of COVID-19