On the afternoon of May 24, the President of the State Nguyen Xuan Phuc awarding the above-mentioned promotion decisions. Lieutenant General Ngo Minh Tien was promoted to military rank ahead of schedule.

The President rated Mr. Tien and Hong as excellent cadres, having received basic training, training and challenges through many positions and commanders at all levels in the army. Both of them have excellent achievements in building and defending the country.

The President wished the two generals to continue to improve their bravery, cultivate moral qualities, and set an example for the unit and the whole army. In the coming time, Mr. Tien will firmly grasp the situation, together with the General Staff will perform well the function of state management of national defense; advising the Central Military Commission and the Ministry of National Defense to lead the entire army to complete assigned tasks.

General Hong actively researched and participated in the construction of the National Defense Academy, which is a center for training and training senior officers, leading military science and art cadres.

Shooting in the US: Mr. Biden asked to turn pain into action 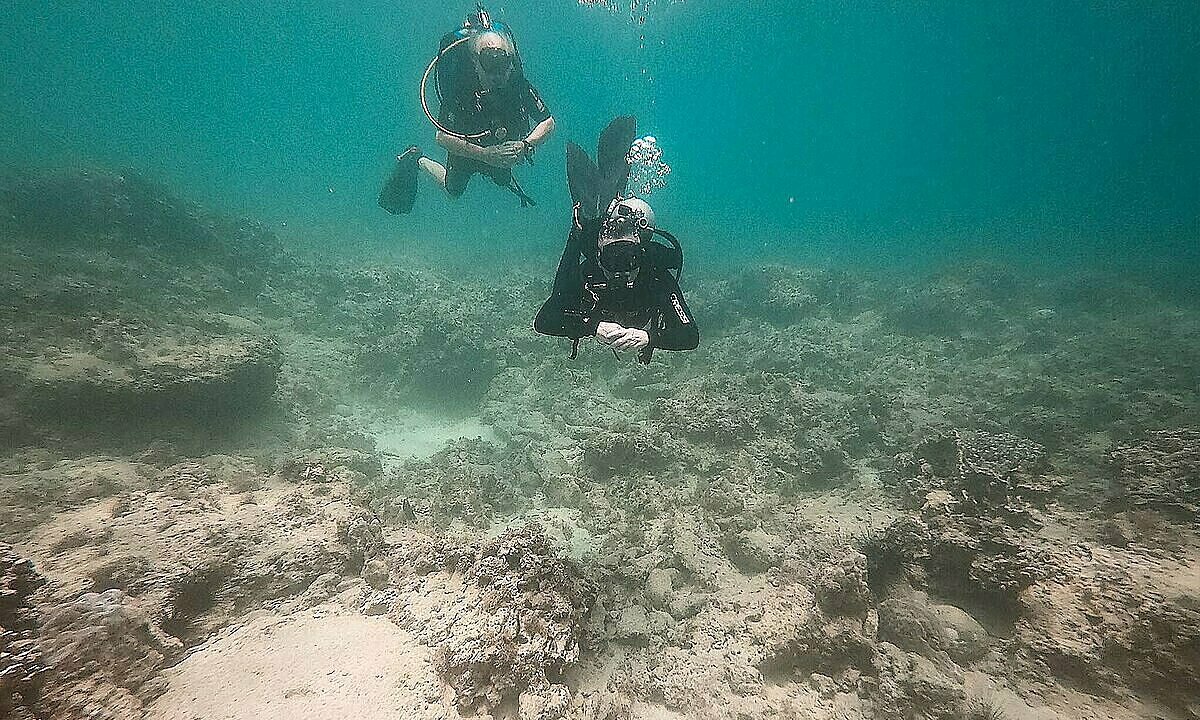 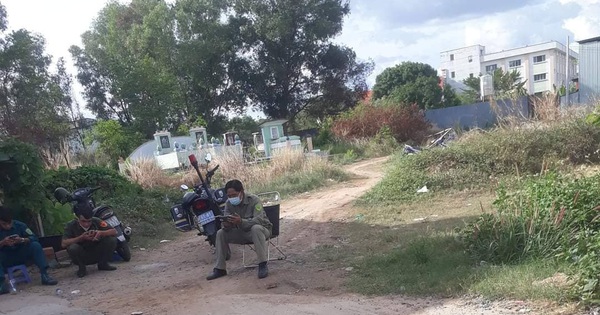 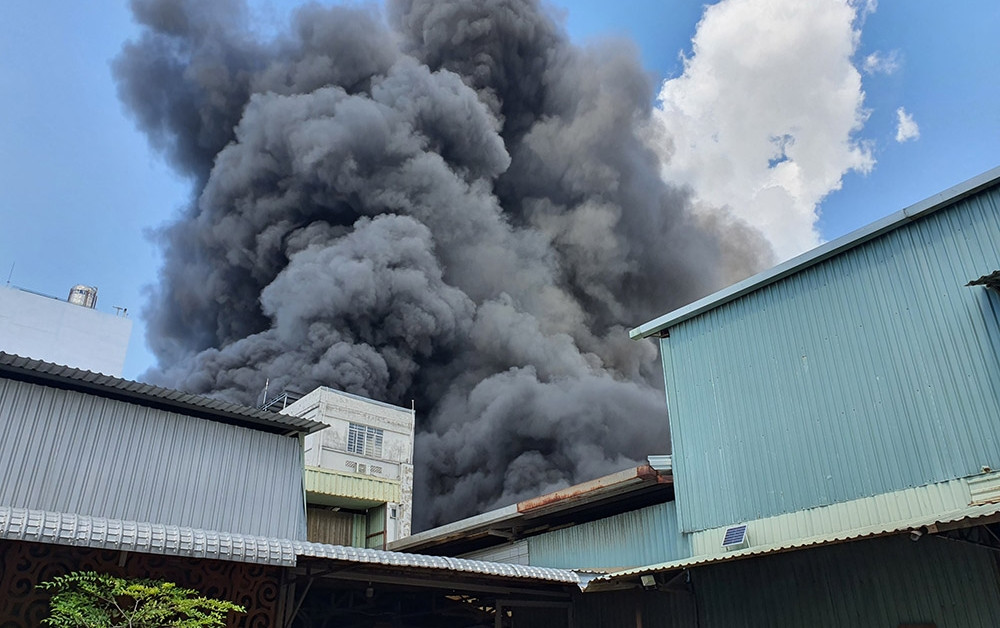 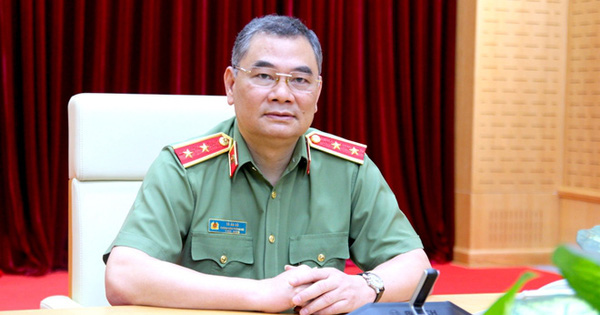 Lieutenant General To An Xo has the latest information on the case of Nguyen Phuong Hang, Viet A and the Consular Department