On the morning of May 25, U23 Vietnam present in Dubai (UAE) to start training before the final round U23 Asia 2022. Coach Gong Oh-kyun and his team will practice here for 4 days, including a practice match with UAE U23 on May 28 before leaving for Uzbekistan.

During this training trip, U23 Vietnam stayed at a hotel with a Vietnamese chef. In addition, the Federation Vietnamese football (VFF) soon find a logistics partner in UAE to best serve the team during your time in your country.

The list of U23 Vietnam has more than half of the players who have just attended the 31st SEA Games. Key players such as goalkeeper Van Toan, defender Viet Anh, Thanh Binh, midfielders Ly Cong Hoang Anh, Le Van Do, money Daoist Nguyen Van Tung, Nham Manh Dung…all have names.

The rest of the players are also faces that have been highly appreciated by coach Gong Oh-kyun during the recent training period in Hanoi, promising to create a new breeze for the gameplay of U23 Vietnam. Male.

In addition, the Korean leader also revealed that he will create new points in the team’s tactics compared to the previous coach Park Hang Seo.

“Before, you were used to a type of strategy, but I wanted to introduce my new strategy. Some players trained with me in Hanoi, you already know. Hope the rest of the players are also comfortable. with my exercises”Coach Gong Oh-kyun told the students.

Mr. Gong Oh-kyun officially took over the head coach position of U23 Vietnam from Coach Park Hang Seo after the 31st SEA Games. The Korean leader said that the tactics he applied were different from his predecessor.

The Korean leader got acquainted with Vietnamese players from the friendly tournament U23 Dubai Cup in the UAE. During the time when the main squad competed at the 31st SEA Games, Coach Gong Oh-kyun was in charge of the group of players training in Hanoi to prepare for the final round of the Asian U23 Championship.

Dismantling the debt collection line for nearly 300 suspects in Hanoi 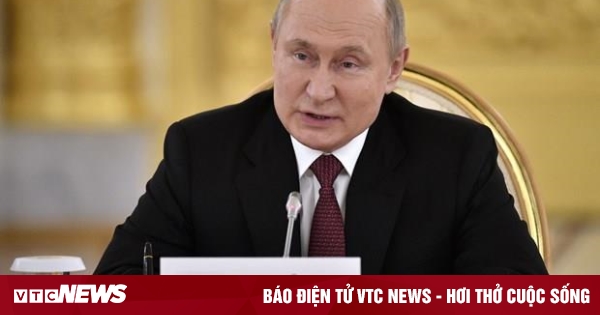 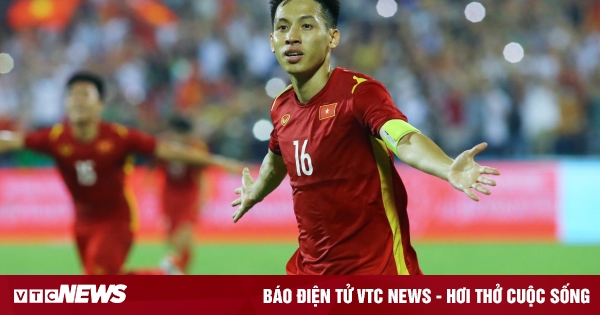 Hung Dung scored a precious goal like gold, U23 Vietnam led Group A at the 31st SEA Games 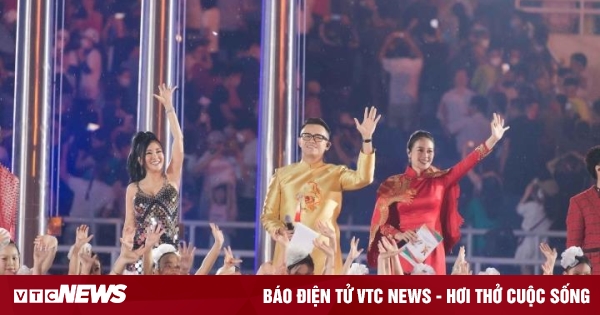 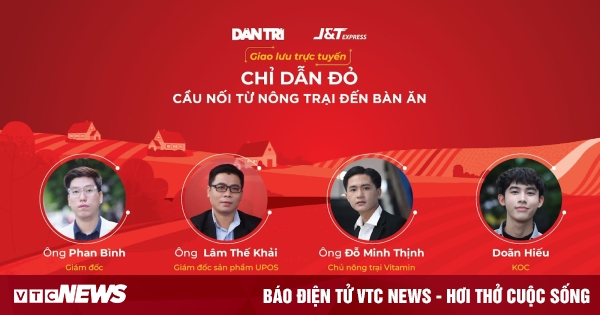