Regional sources say, from Iraq, Syria, Iran, Kuwait to Saudi Arabia, the sky is bright orange and cloudy. The storms sent thousands of people to hospitals and left at least one dead in Iraq and three in Syria.

Health authorities in the region have been put on alert when the unusual sandstorm strikes.

Some environmental experts say climate change, drought and poor water management are to blame for the increase in sandstorms. Experts warn widespread dust storms will become an annual spring phenomenon.

Desertification exacerbated by record low rainfall is increasing the intensity of sandstorms. These factors have the potential to bring economic and social disaster to countries in the region.

The Ministry of Public Security and the Ministry of Finance were involved in the "irregular importation of donated supercars" case. 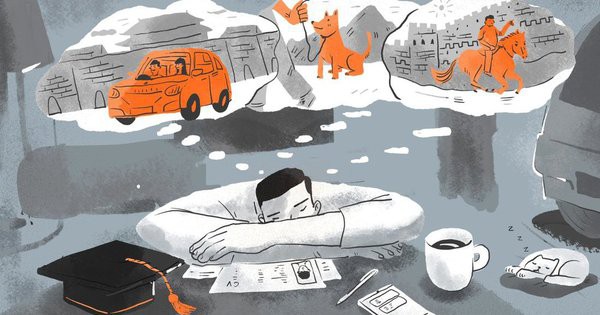 No need for a house or a car, accept to ‘sit still’ until you have a good job 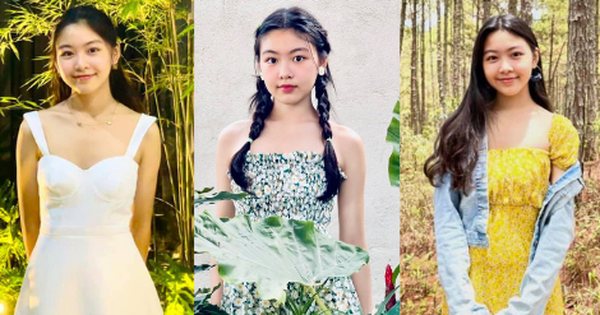 The wardrobe is full of dresses and skirts, true to the standards of the rich daughter 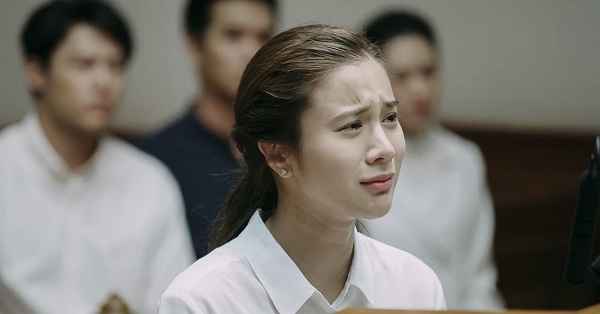 After the divorce, my ex-husband still wants to donate his liver to my father