As part of the drills, South Korea and the United States launched a Hyunmoo-2 ballistic missile and a missile of the Army Tactical Missile System toward the East Sea of ​​South Korea.

Previously, the Korean Air Force also conducted a training called “Elephant Walk”, with the participation of about 30 F-15K fighters.

The drills between the US and South Korea come as North Korea has conducted a total of 17 missile launches so far this year.

In this morning’s rocket launch, one of the three rockets launched was believed to be an intercontinental ballistic missile (ICBM).

Falling the elevator of a 7-storey building in Hanoi, 2 people died 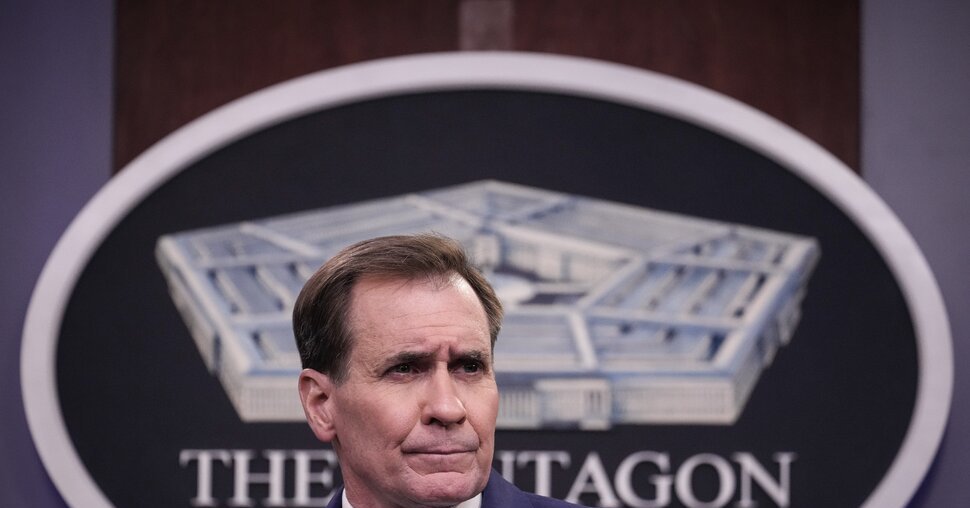 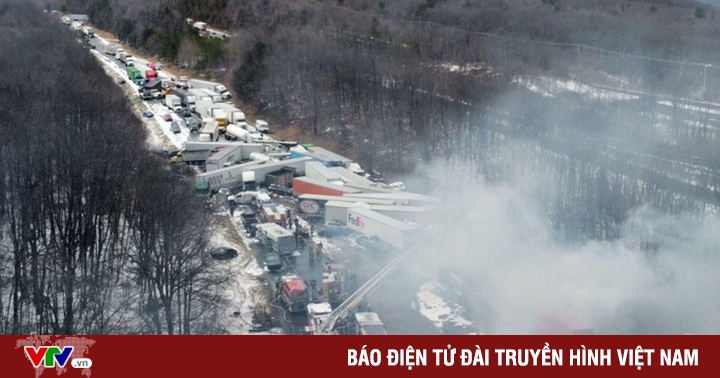 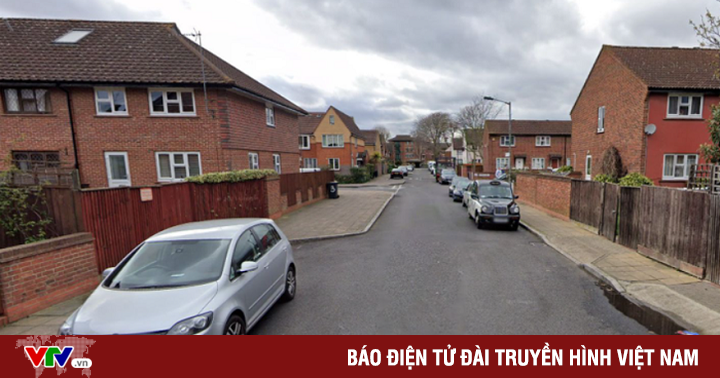 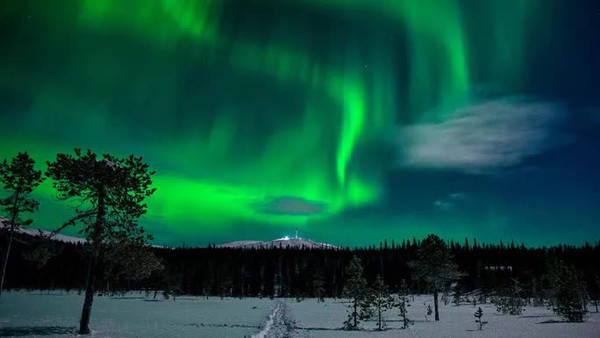