Accordingly, Deputy Prime Minister Le Minh Khai assigned the Ministry of Public Security and the Ministry of Finance, according to their assigned functions, tasks and competence, to assume the prime responsibility for, and coordinate with relevant agencies in, urgently inspecting and verifying information on reports. Tien Phong stated; In case of detecting violations, they will be strictly handled according to the provisions of law.

Before that, on May 24, 2022, Tien Phong newspaper published a series of articles “Irregularly donated supercars: Poor households are given super cars” and a reportage clip “Unveiling the line to import super cars as gifts: The mystery of ‘ghost’ businesses reflects that a series of businesses that import cars as gifts disappear immediately after importing cars. The most unusual thing is that there are 60-70 years old old people or poor young people who are also given super cars.

"What kid knows to walk but people say he can't walk?" 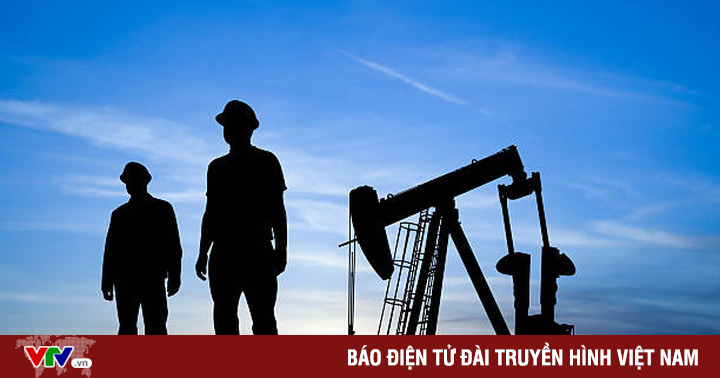 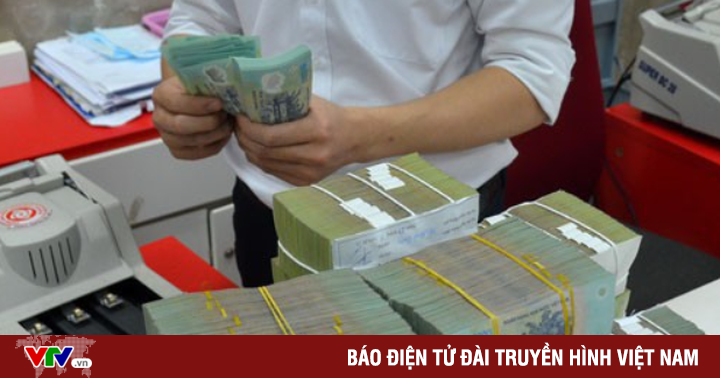 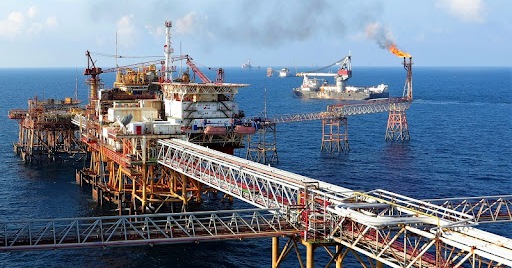