U23 Vietnam successfully defended the SEA Games gold medal, making millions of fans ecstatic, but in that victory there are still things that are not easy to say.

1. Defeat Thailand U23 in the final SEA Games 31 and successfully defended the gold medal at the largest sports event in the region, U23 Vietnam made millions of fans ecstatic.

It is difficult not to carry this emotion, because in many previous finals at the SEA Games, Vietnamese football has never surpassed the Thai, even playing at home like in 2003.

The feeling of happiness because coach Park Hang Seo’s teachers and students were not appreciated more than the opponent, at least until before the match, so the joy multiplied on the night of May 22 at My Dinh Stadium.

The unbeaten record of not conceding a goal at a SEA Games and at the same time overcoming the most difficult opponent to win gold made fans forget all the complaints in the previous stage of the game. U23 Vietnam.

2. Fans can forget, but from a professional perspective it is different. Obviously U23 Vietnam is good Coach Park Hang Seo didn’t deliver anything really special in a home tournament, despite the time it took to prepare.

The gameplay of U23 Vietnam really doesn’t make viewers feel as convincing as in the first time winning the gold medal in 2019. The reasons are many, but in the end, Coach Park Hang Seo still doesn’t have the strongest squad in the same age group. talented players like before.

However, this excuse is not very convincing, to put it simply, U23 Vietnam still has a good squad compared to other competitors, especially with 3 names over the age who possess leading regional expertise in the positions of I play.

Failing to change the appearance of the home team from the Asian U23 qualifier to the 31st SEA Games is clearly the failure of Coach Park Hang Seo before leaving the hot seat and returning to power in a better team than the Vietnamese team.

Saying that is not “dumping” the Korean teacher, because right after each match, Coach Park Hang Seo himself affirmed that the home team was not good, which is the clearest proof of the incompetence of the captain of U23 Vietnam with the team. home.

3. Not only little changes as well as refreshing the gameplay for the home team, the 31st SEA Games ultimately only brought success to Coach Park Hang Seo in terms of titles, achievements, and building problems for Vietnamese football. South a more solid foundation back yet.

It is almost impossible for U23 Vietnam to introduce fans to possible new faces to aim for the World Cup 2026 or closer, at the AFF Cup 2022 later this year.

This is certain when the best players in the U23 Vietnam squad are young, but they are all very old and have been on the Vietnamese team in the past 1-2 years such as Thanh Binh, Viet Anh, Van Xuan, Hoang Anh…

Counting quickly is it just Vu Tien Long, Nham Manh Dung or Tuan Tai. And if you look at the number of players that Mr. Park called up to U23 Vietnam in the past 2 years, that’s just that, it’s really meager.

That’s why it is said that U23 Vietnam or Coach Park Hang Seo only completed the goal of immediate achievements, the rest were not really successful when considering the criteria to raise the level of Vietnamese football as the Korean teacher said.

Outstanding faces become the winners of the UK Ambassador Scholarship

Changzhou U23 players: People who live in peace, who are still silent about dating rumors 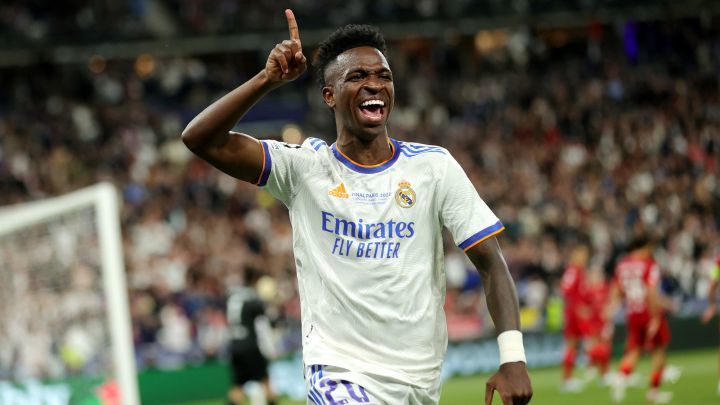 SEA Games schedule on May 16: ‘Golden rain’ for Vietnamese sports 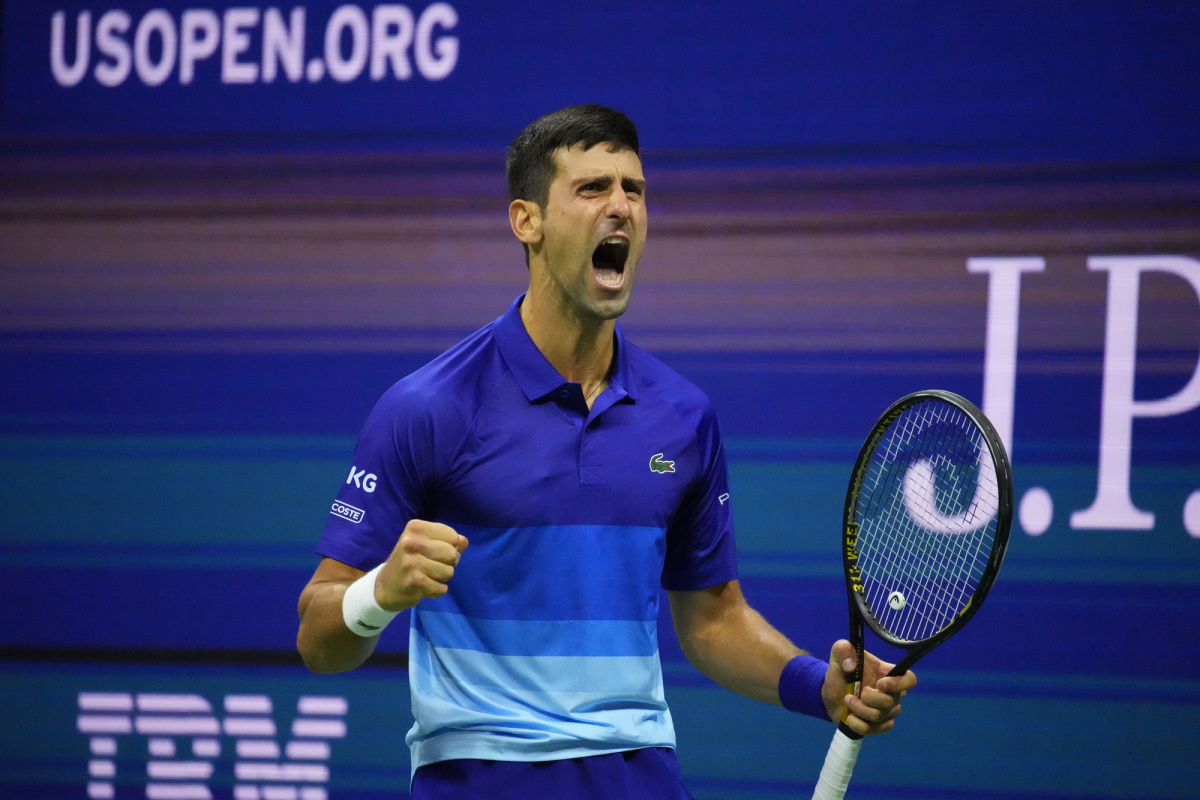 Djokovic hopes to compete at US Open

Mr. Park: ‘Vietnam U.23 is not weak in handling the ball’