Recently, K-ICM surprised the audience when it announced that it would suspend all art plans and activities from today. The reason why he made this decision was because his health did not allow it. This means that the album “Hoa” (K-ICM combined with Phuong Thanh, Van Mai Huong, Trung Quan, Bui Anh Tuan, Dong Lan) is also postponed.

K-ICM shared: “Recently, K-ICM is cherishing a lot of plans and doing its best to prepare for art projects, as well as the release of the album “Flower” and new MVs. But because Due to health reasons, K-ICM would like to suspend all plans and activities from today. Making this decision, K-ICM feels very sad and regretful because of unfinished projects. I’m also very excited to meet and give everyone new products.”

K-ICM did not forget to apologize to its partners. Music producer 9x said that with unfinished work, his team will try to complete it within their capacity. For jobs that need K-ICM to directly participate, he hopes partners will understand.

The management company and K-ICM’s family will arrange to handle each job so that he can focus on recovering his health. K-ICM affirmed that, when his health allows, he will return to music, meet the audience and continue to accompany his partners. Immediately after K-ICM announced the suspension of artistic activities, many viewers expressed their regret.

Reporter Vietnamese people repeatedly contacted K-ICM to ask more about this issue but no response.

K-ICM (real name Nguyen Bao Khanh, born in 1999) was born into a family with artistic traditions. A few years ago, he was noticed by many people when he livestreamed playing the piano, attracting hundreds of thousands of views and interactions. At that time, K-ICM was loved by the audience and given the nickname “The Saint of Playing the Piano”.

With a passion for music and a desire to become a true artist, K-ICM quickly shaped its style and direction. He is known to the audience as a music producer, having collaborated with Jack in many hit songs such as: “Hong Nhan”, “Silver fate”, “What are you”…

After the scandal with Jack, K-ICM operates independently, in conjunction with many famous artists in Vietnamese showbiz such as: Van Mai Huong, Phuong Thanh… K-ICM’s music products are appreciated by many artists. high, receive “terrible” interactions on social networking platforms.

The secret to raising successful, even genius children 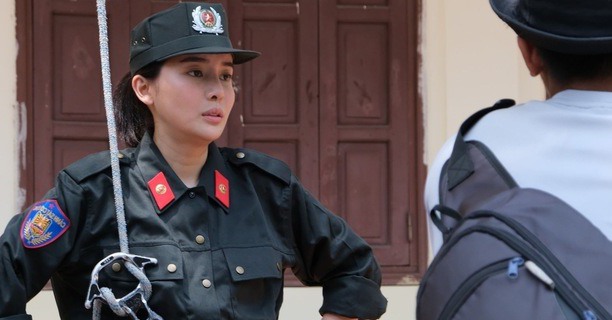 The closer to the end, the more dramatic the film will be 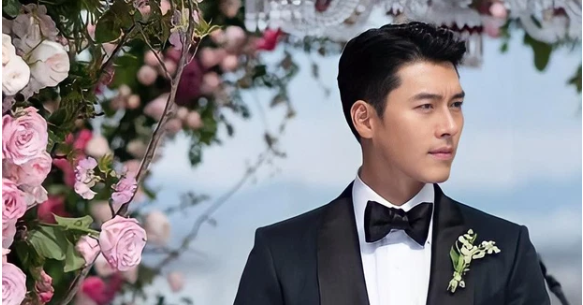 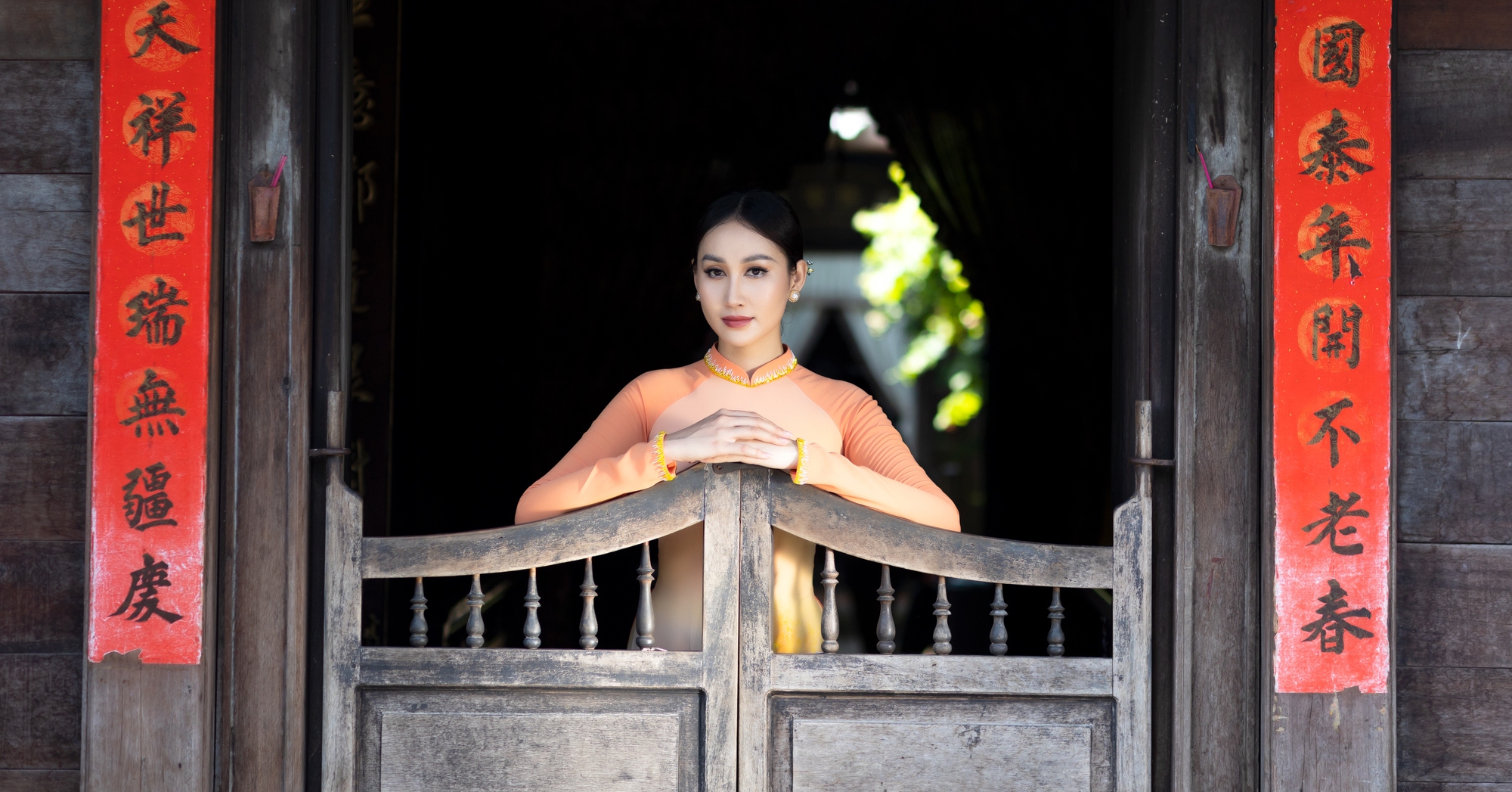 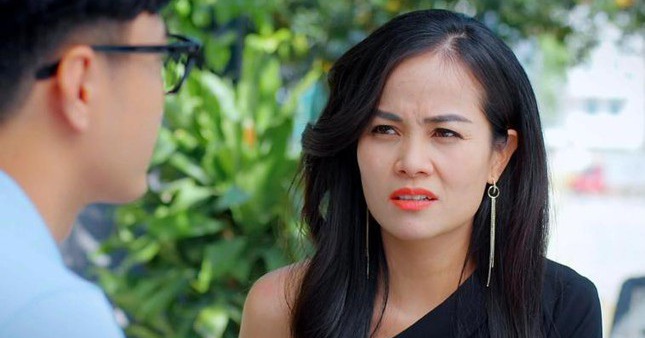 “I find my character to be a jerk!”