There has never been a K-pop group like BLACKPINK, all members are at the top of the Individual Brand Rankings even though they haven’t promoted for 2 years.

It’s been 2 years since BLACKPINK promoting the theme song Lovesick Girls in the debut album The Album. This is a long enough time for a group to be forgotten in Kpop. But BLACKPINK is in a different position.

Not active in music, rarely going to shows, but the 4 members of the group still occupy very high positions in the individual brand rankings every month. It is thanks to the “fat” contracts that BLACKPINK has signed with the world’s leading fashion, beauty and jewelry brands. 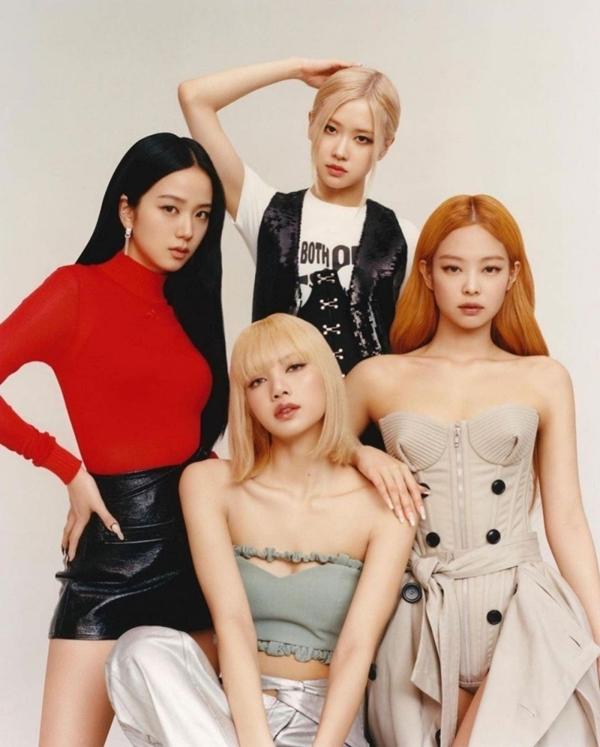 Without releasing new music products, BLACKPINK still maintains its attraction thanks to strong activities in the fashion segment.

Sheet Rolling Stone praising BLACKPINK as the “biggest” girl group in the world. This commendation is not only for album sales or views and views on online music sites, but also for each member’s individual career. Because there’s never been a group music Which Kpop where all the members are Ambassadors of top luxury brands. 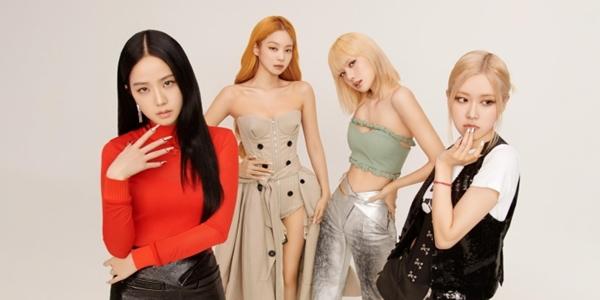 Jennie can be considered as a member that paved the way for BLACKPINK’s fashion career. The rapper of the group was exposed very early to the Chanel brand and quickly became a familiar face in the shows of the French fashion house. 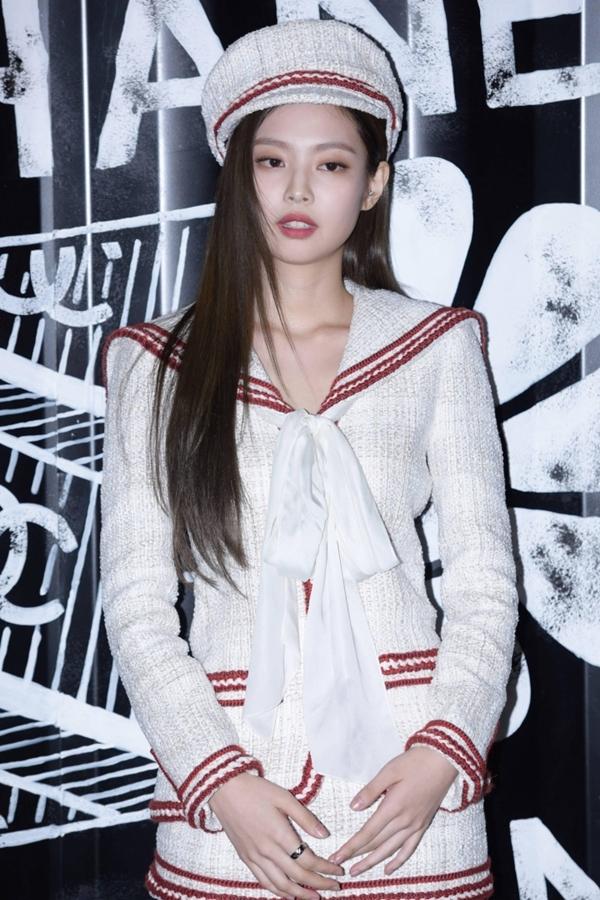 Jennie is always the one sitting in the first row, being sought after by the media and creating trends when wearing the latest Chanel outfits. The predestined relationship between Jennie and Chanel had a good ending when she officially became the Global Ambassador in 2019. 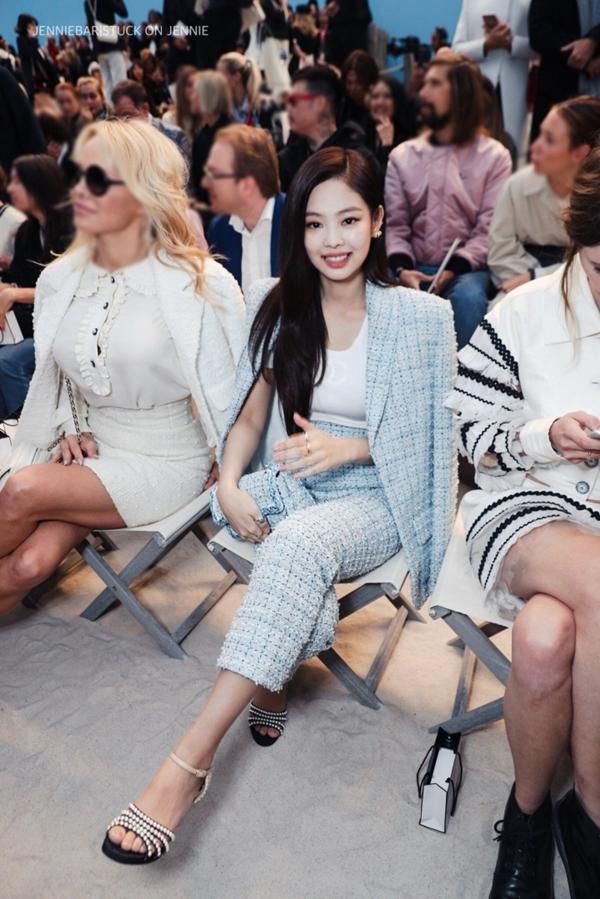 The Ambassador is always seated in important positions in the show.

At the present time, Jennie is still participating in the company’s campaigns. In addition to the fashion segment, the BLACKPINK member is also the face of the Chanel Coco Crush campaign, promoting the brand’s jewelry line. 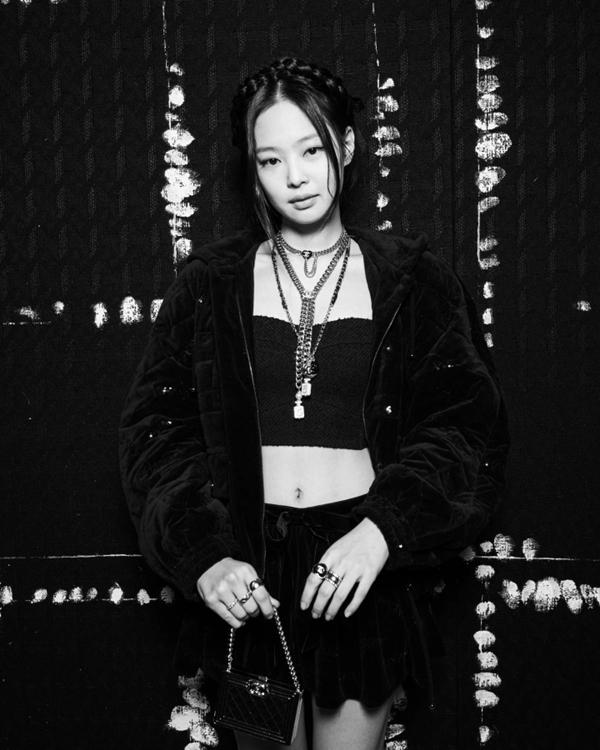 The rapper of BLACKPINK is a familiar face in Chanel’s advertising campaigns.

Not less than her sisters, Lisa also proved her influence in the fashion industry when she became the Ambassador of 3 big brands: Celine (fashion), MAC Beauty (beauty) and Bvlgari (jewelry). 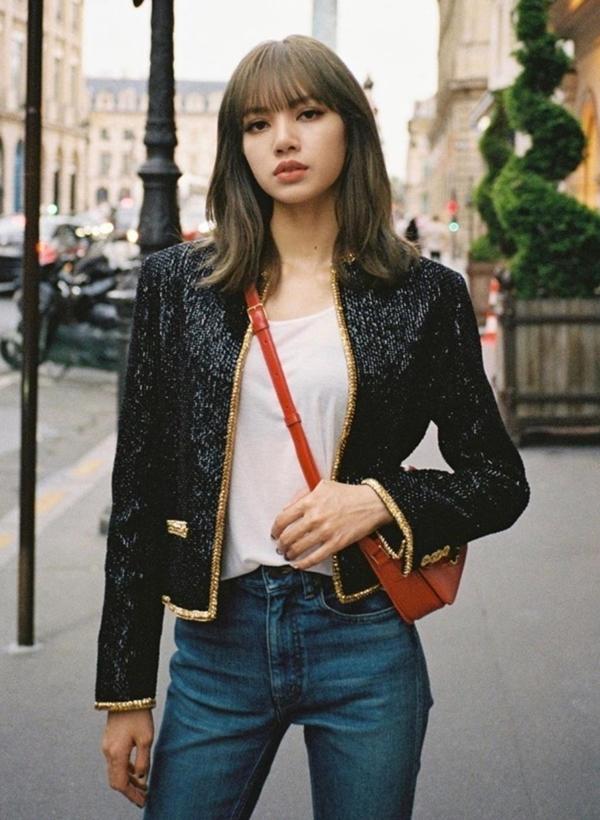 Lisa is currently an Ambassador for 3 big brands. 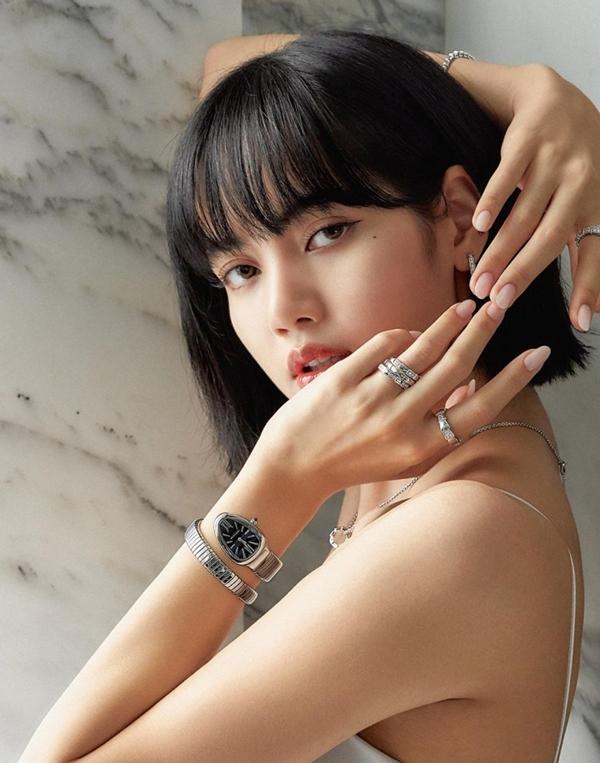 Only for Celine’s role as a Global Ambassador, Lisa has received extremely good treatment, for example being the first person to be personally selected by the legendary Hedi Slimane as a Global Brand Ambassador in history. 75 years of establishment of the fashion house.

The youngest member of BLACKPINK has also had extremely professional catwalk steps for the Celine Winter 2022 collection. 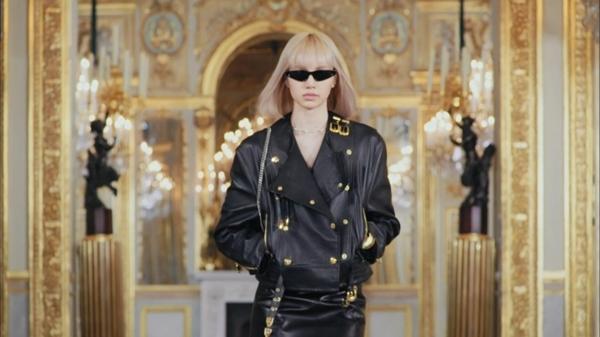 In 2020, the vocalist of BLACKPINK was declared a Global Ambassador of Saint Laurent, almost a year after his “fated” meeting with Creative Director Anthony Vaccarello in Paris.

Since becoming an Ambassador, Rosé not only appeared at the fashion house’s own shows, but also wore Saint Laurent clothes and took the Creative Director’s arm to the MET Gala last year. 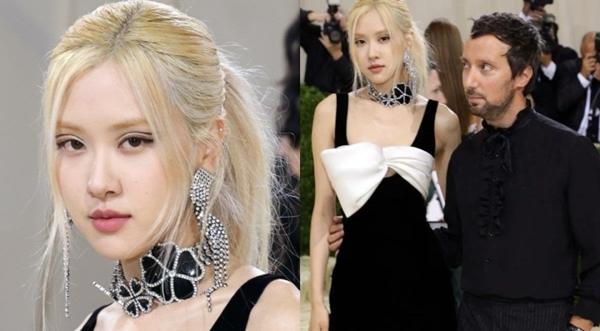 The main vocalist of BLACKPINK at the MET Gala. 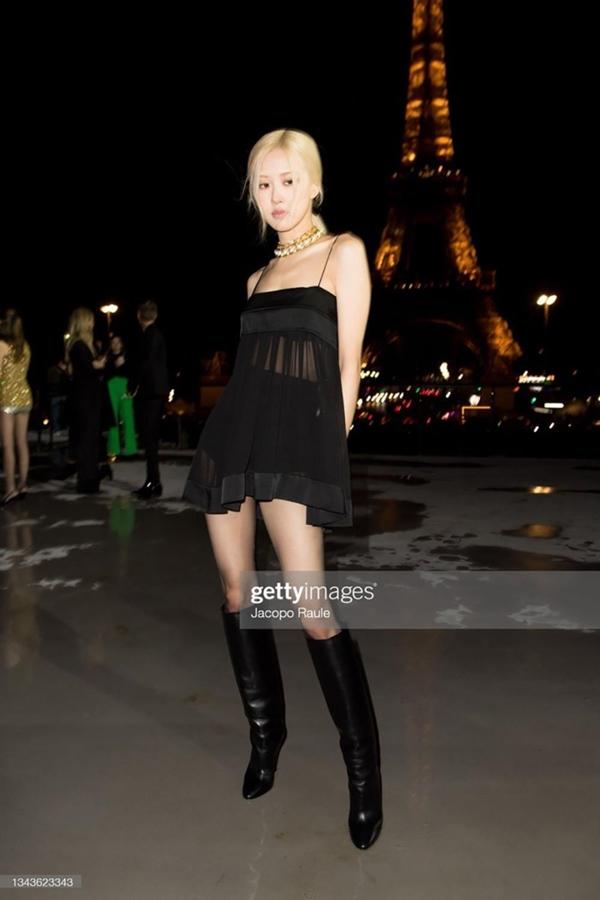 She showed off her figure at the Saint Laurent show.

In 2021, Rosé continues to make a mark when she becomes the Global Ambassador of the world’s leading luxury jewelry brand – Tiffany & Co. Fans couldn’t help but be proud when the BLACKPINK member appeared in the digital promotion campaign for its new jewelry collection.

The oldest sister Jisoo is the proof of the saying “slowly but surely”. Although becoming the new Dior Global Ambassador quite late (March 2021), Jisoo quickly grasped this position in both fashion and beauty.

Last year, Jisoo was an explosive name at Paris Fashion Week. Right from the moment she appeared, she was welcomed by the crowd, hundreds of international reporters’ cameras were all focused on the BLACKPINK member, showing a special influence of Jisoo at this event. 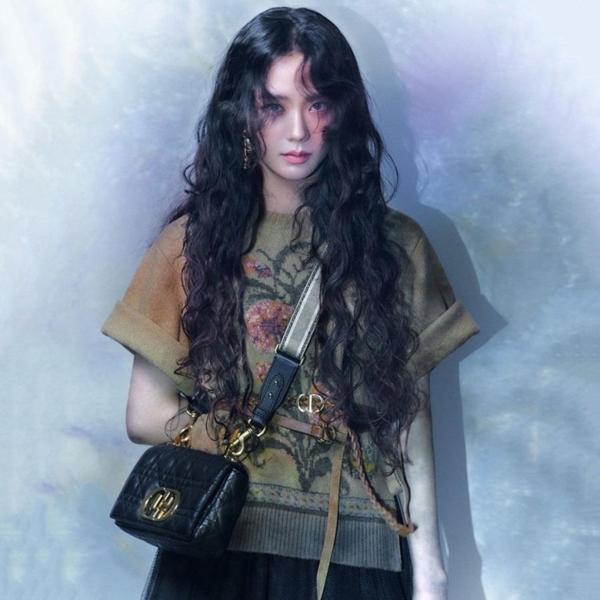 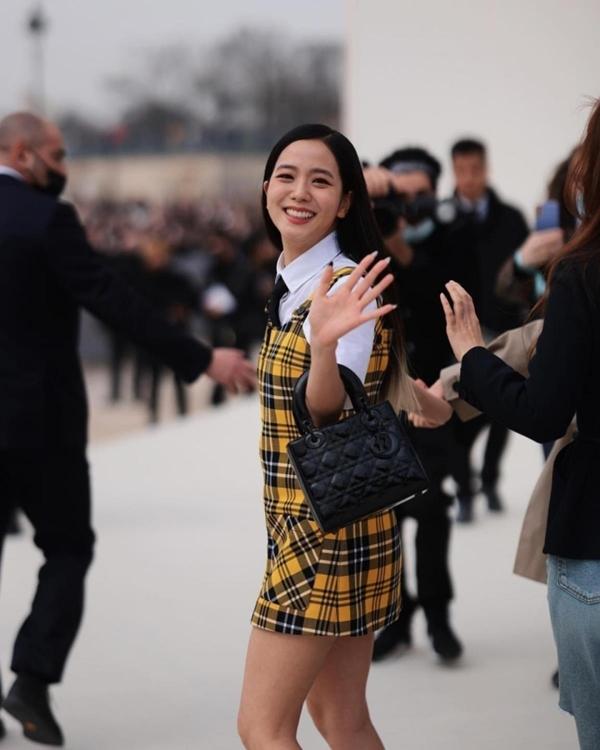 All thanks to Jisoo’s influence every time she appears at Dior’s show.

Recently, Jisoo continues to pocket another title, which is the Global Ambassador of the French royal jewelry company – Cartier. It is known that the promotion activities of the eldest sister BLACKPINK and this high-end jewelry brand will be implemented soon. 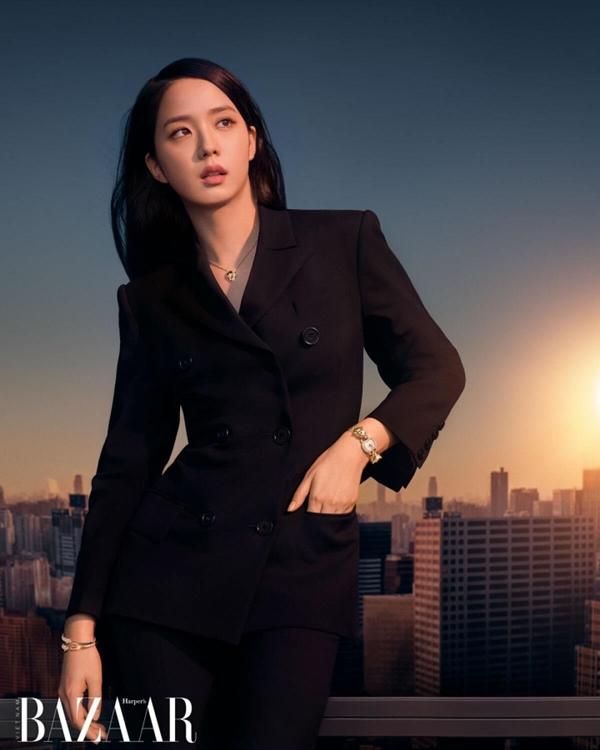 Without promoting for 2 years, why is BLACKPINK still at the top of Kpop?

Thai sports want to cooperate with Vietnam, ambition to reach the reach of ASIAD, Olympic 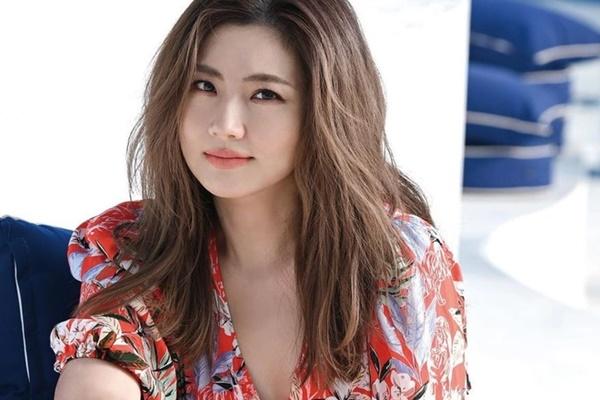 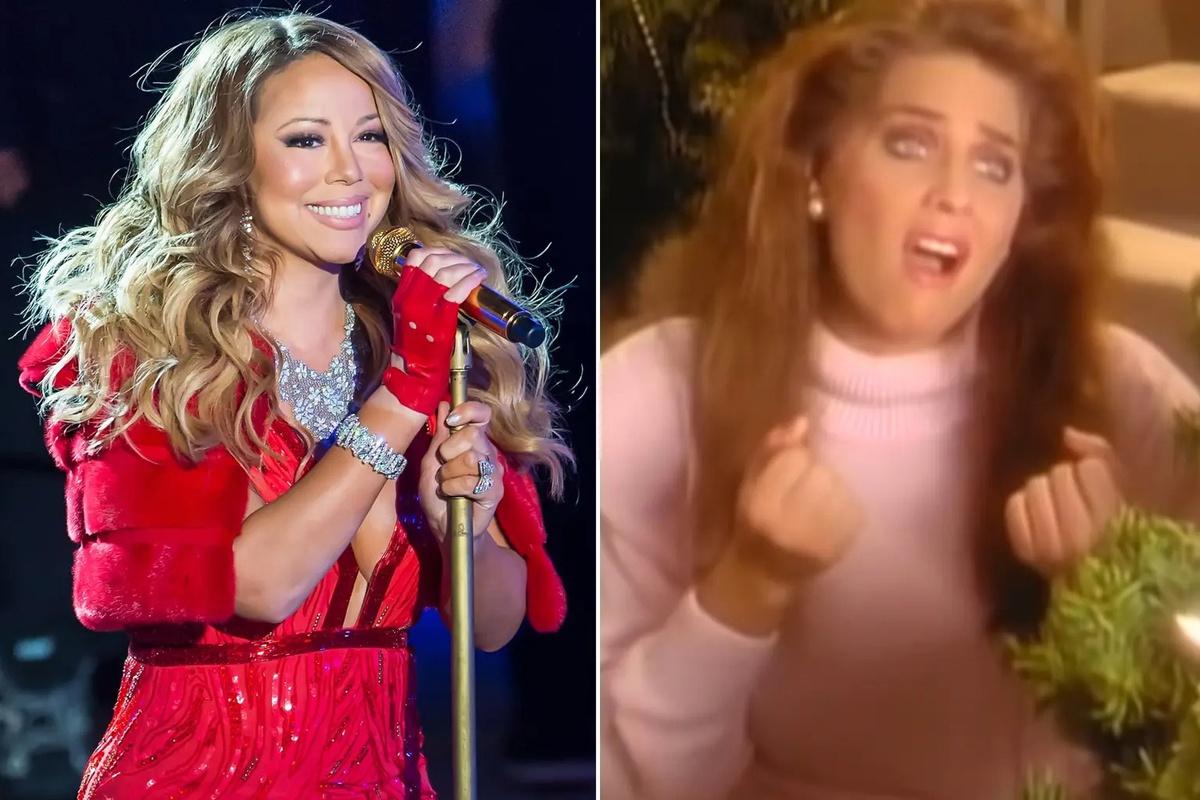 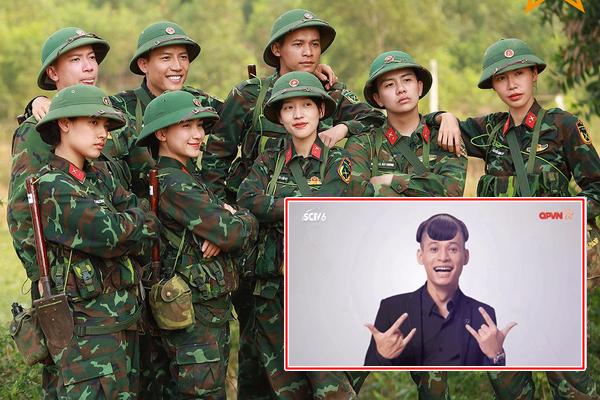 What does Sao Enter Ngu say about the song that incorporates obscene language? 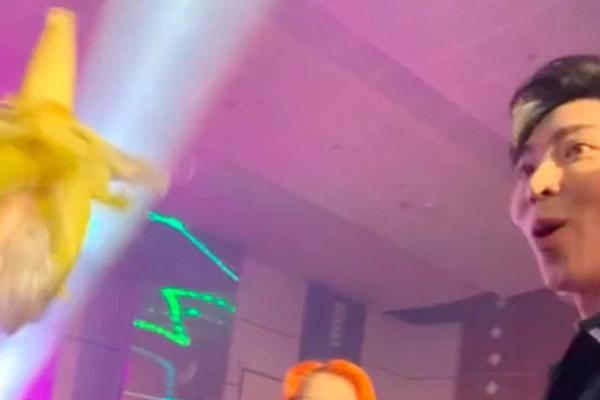