According to statistics from research firm StockApps, Luxembourg’s population is about 6 million people and generated 6,000 tons of e-waste last year.

“Previously, concerns regarding mining Bitcoin mainly focus on the fact that they consume huge amounts of power. However, e-waste is also an equally polluting problem,” commented StockApps.

Currently Bitcoin mining uses a mechanism called PoW (proof of work, done by miners) to decrypt blocks in the blockchain and receive Bitcoin as a reward. PoW has long been criticized for being energy-hungry compared to a PoS solution (proof of stake, implemented by token holders).

Follow Forbes, Bitcoin mining consumes about 127 terawatt-hours of electricity per year – equivalent to the entire annual electricity consumption of Norway. For every Bitcoin that a miner collects, the system will consume about 707 kilowatt hours, 11 times more than Ethereum.

Cryptocurrency mining process emits a lot of CO2 because of the increasing difficulty of solving the algorithm, forcing the machines to work more. The use of fossil energy such as oil and coal to operate excavators also causes many negative impacts on the environment.

However, not only the problem of electricity consumption, the mining process also requires equipment power, making it generate a lot of waste. Currently, Bitcoin miners use their own integrated circuits (ASICs) instead of taking advantage of the power of computers or graphics cards as before. However, ASICs have a short lifespan, around 18 months. Once obsolete, they will become waste.

According to experts, the switch from PoW to PoS mechanism will significantly save energy consumption. Mining companies are also promoting the use of green energy such as wind power, solar power and hydroelectricity instead of fossil fuels. Increasing the excavator’s life is also a way to help limit waste into the environment.

Some cryptocurrencies, like Ethereum, have changed the algorithm on the new mining process to make miners use less energy. However, experts say, when Bitcoin is still the most valuable digital currency, polluting mining models still exist.

The numbers that "talk" before the Champions League final 2021-2022 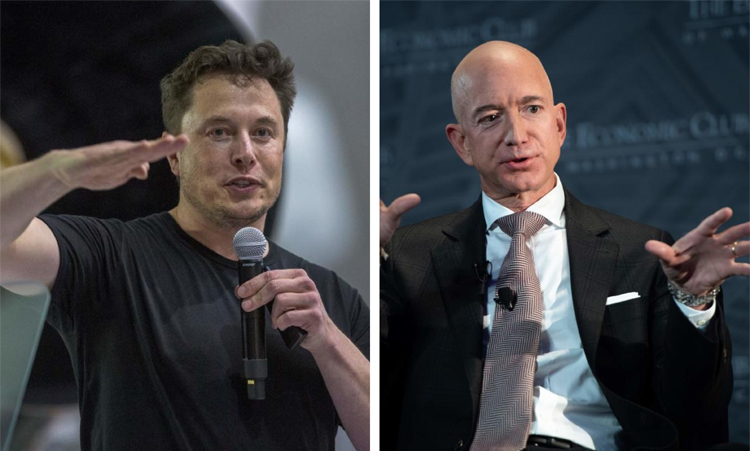 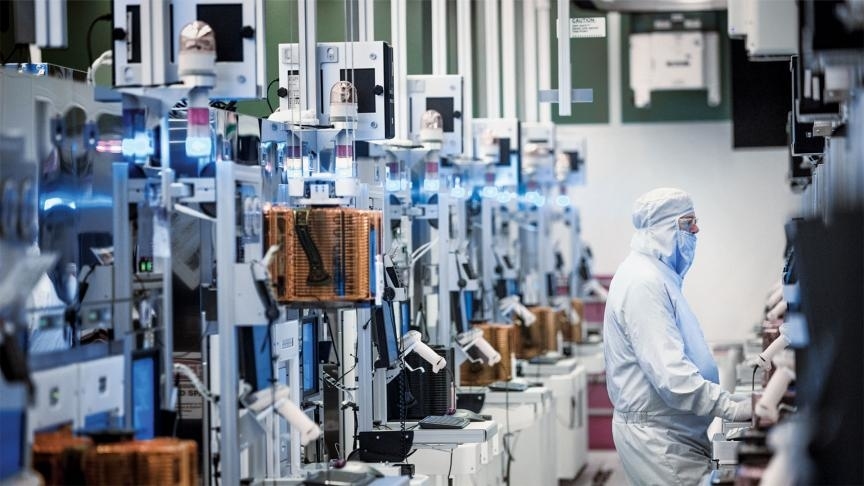 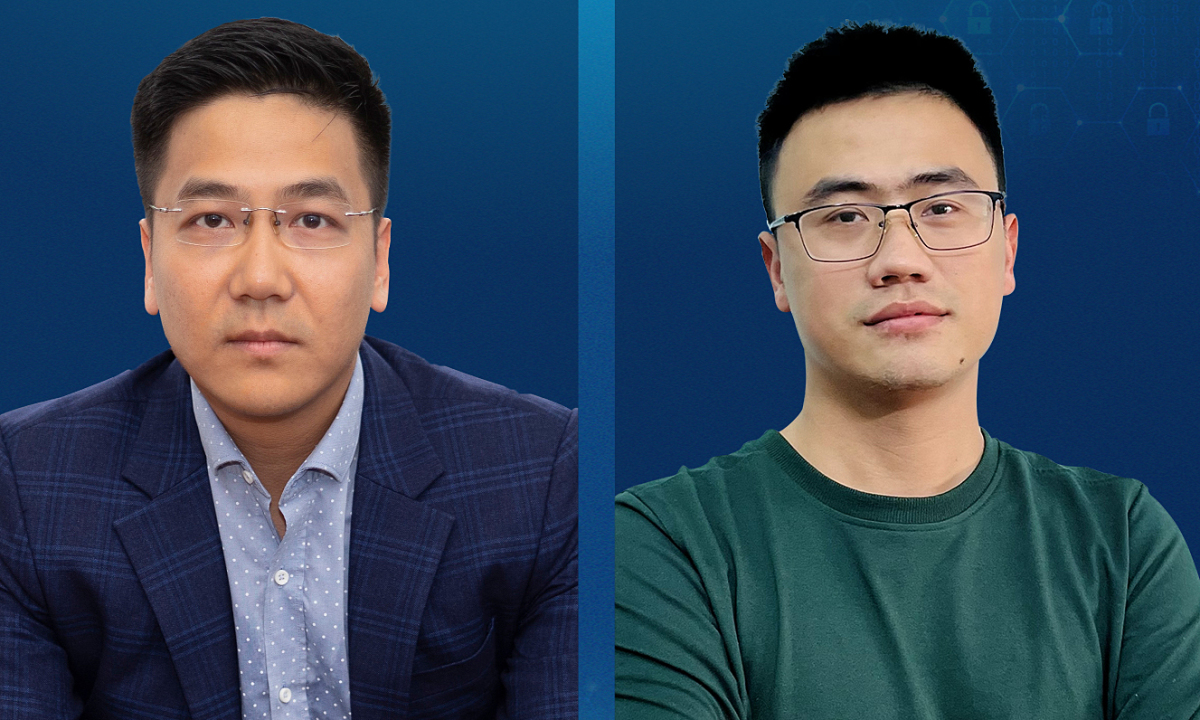 The blockchain market is growing too hot 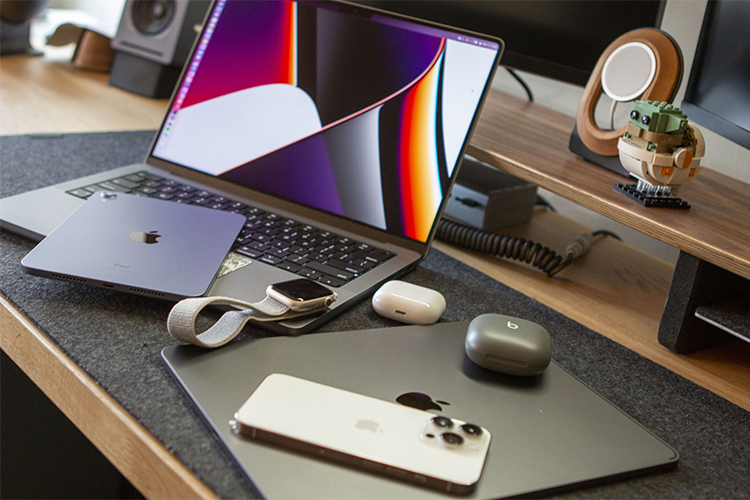