“When the fish surfaced near the water, I felt it was too big so I had to release it because I knew I wouldn’t be able to catch it by myself,” Chinh said.

Right after that, he went home and called three more people to help bring the fish up. At 21:30, after nearly three hours of fishing in the water, four men brought the black carp ashore.

For more than 20 years of fishing at Thac Ba hydropower reservoir, this is the first time Mr. Chinh has caught such a big fish. He sold 160,000 VND/kg, totaling more than 8 million VND.

Black carp scientific name is Mylopharyngodon piceus, belongs to the carp family, can be up to 1.5 m long, weighing up to 60 kg. They eat snails, mollusks in rivers and lakes. The price of black carp is usually three times more expensive than white carp. 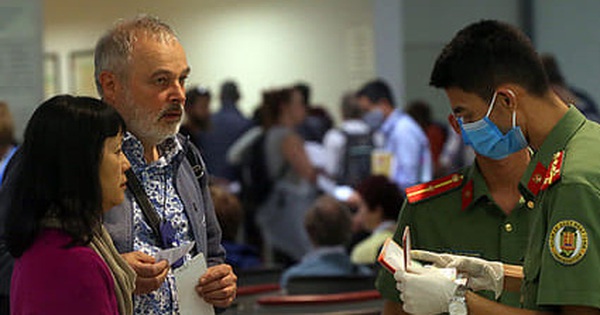 Visa-free entry to Vietnam for citizens of 13 countries 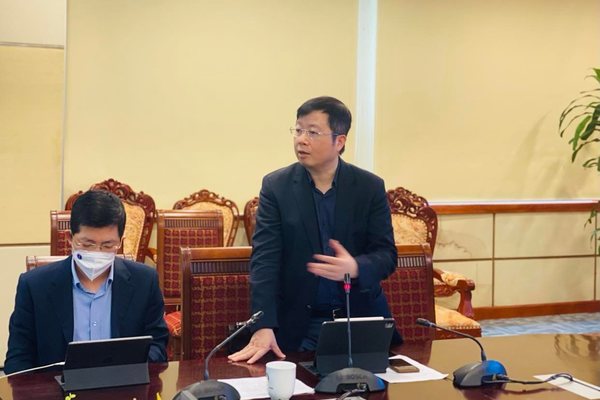 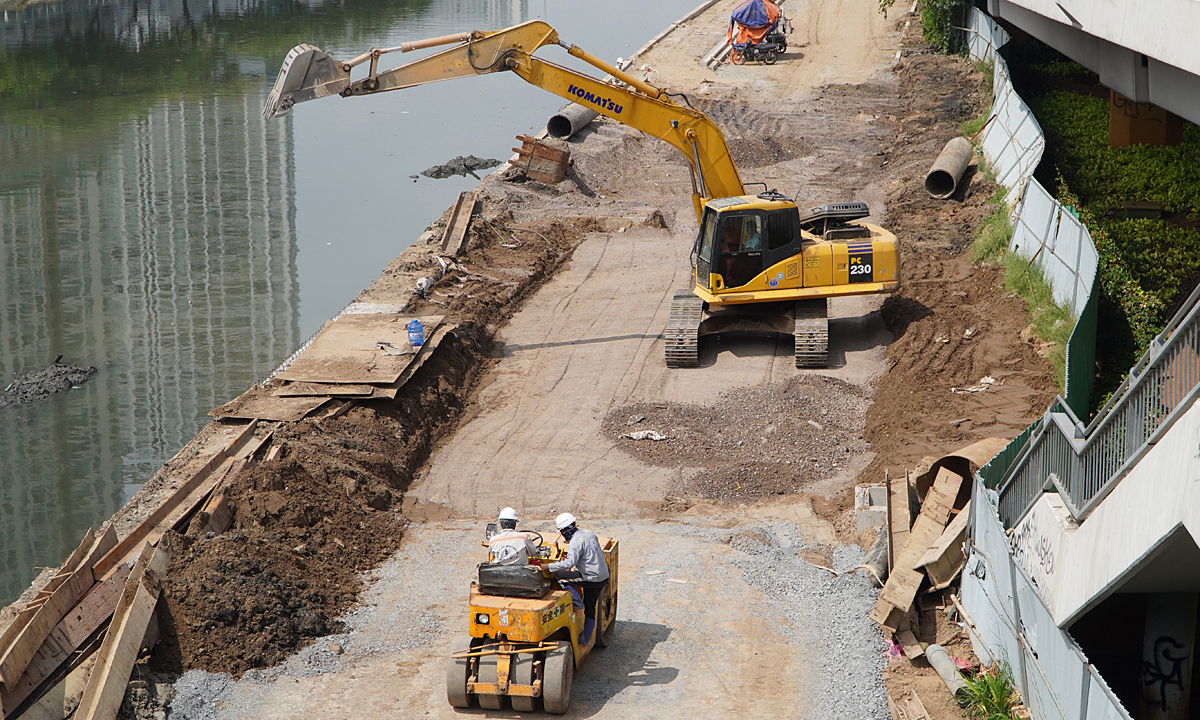 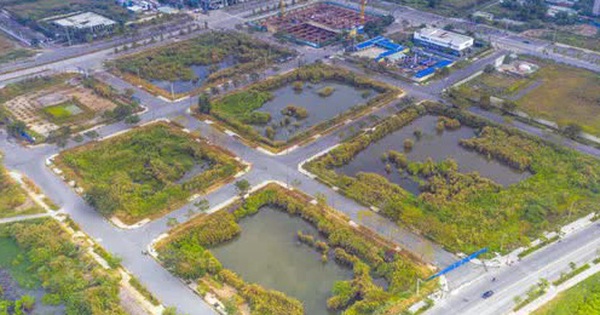