The Chinese government on May 25 held an emergency online meeting with more than 100,000 officials to find ways to stabilize the economy affected by the Zero Covid policy.

Global Times reported that this unexpected online meeting was attended by officials of the provinces, cities and the central government. Senior Chinese leaders also appeared, including Premier Li Keqiang. He urged officials to take action to maintain jobs and reduce unemployment.

The world’s second-largest economy has recorded damage in many areas since the first wave of Covid-19 broke out in March. This caused many major cities to announce lockdowns. In the financial center of Shanghai, many people cannot leave their homes or the area where they live for 1.5 months.

The Chinese premier said that in many ways, the economic impact of March and April would exceed the first blockade of 2020. He pointed to a few figures, such as the unemployment rate, industrial production and transportation. low cargo load.

In recent weeks, Mr. Lee has been talking more and more about the economic downturn. In early May, he called the current situation “complicated and serious”.

The meeting comes days after Chinese government leaders met earlier this week to announce 33 new economic policies, including tax refunds, increased small business lending and emergency support for the airline industry. . Among these 33 policies are measures to ease the blockade, such as allowing trucks to enter low-risk areas.

China applies Zero Covid policy to control the pandemic. However, the super-infectious mutation Omicron has forced them to blockade 30 cities, up to now, affecting 220 million people across the country. Supply and demand of businesses are also affected.

While some cities have reopened, the impact is still present. The unemployment rate is now at its highest since the beginning of 2020. Many companies have had to suspend operations, such as Tesla and Volkswagen. Airbnb even pulled out of China.

Many investment banks have lowered their growth forecasts for this year. Last month, the International Monetary Fund (IMF) forecast China’s growth this year at 4.4%, lower than the previous 4.8%, due to the Zero Covid policy. This rate is also significantly lower than the official target of 5.5%.

Ha Thu (according to CNN) 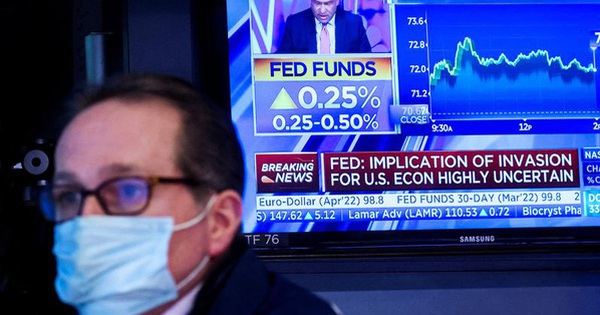 Fed raises interest rates for the first time since 2018, signals it will make 6 hikes this year 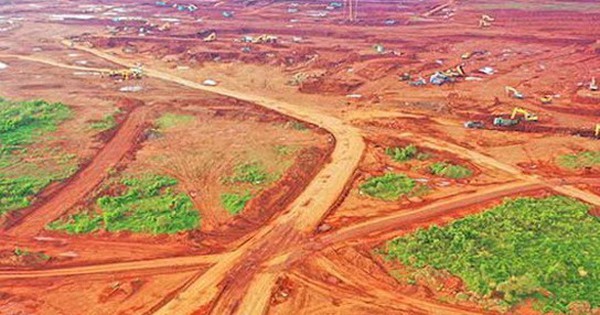 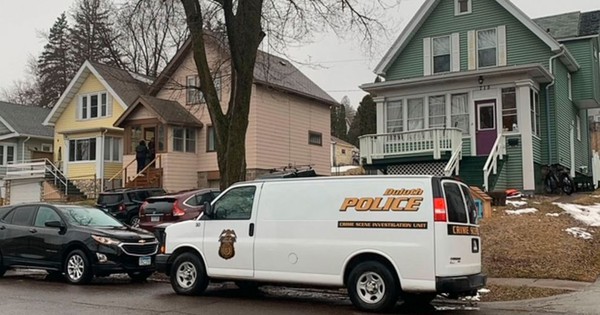 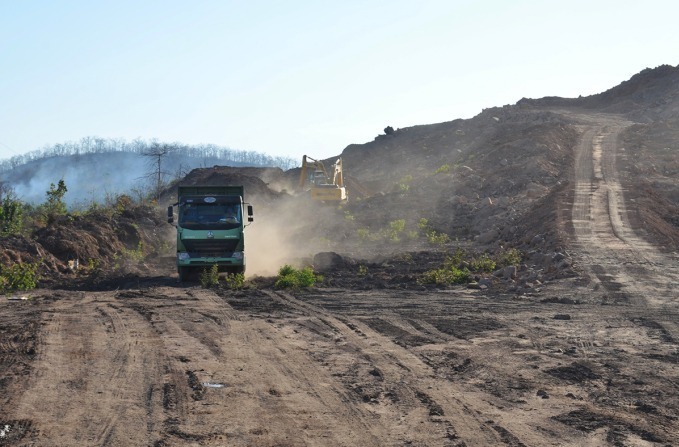 A series of traffic projects have been “promoted” for disbursement