Lead researcher Andres Marcoleta said these “supernatural powers” – which have evolved to adapt to harsh living conditions – exist in mobile DNA chromosomes and can be easily transferred. for other bacteria.

Mr. Marcoleta said: “We still know that the soil in the Antarctic Peninsula – one of the polar regions most affected by melting ice – is very diverse in bacteria. Several types of bacteria have formed a potential source of nutrients. ancestral genes that confer resistance to antibiotics”

House’s science of the University of Chile collected several soil samples from the Antarctic Peninsula between 2017 and 2019. According to Marcoleta, “it is perhaps necessary to question whether climate change could have an impact. to the occurrence of infectious diseases”.

This scientist said: “In a possible scenario, these genes could be the reservoir of pathogens that promote the emergence and proliferation of infectious disease.”

The researchers found that the bacterium Pseudomonas, one of the predominant groups of bacteria in the Antarctic Peninsula, which does not cause disease, can be a source of “resistance genes” that cannot be destroyed through through common disinfectants such as copper, chlorine or quaternary ammonium.

In addition, the scientists also discovered a number of other bacteria, such as Polaromonas, which have “the potential to inactivate beta-lactam antibiotics, which are essential for the treatment of various infections.” . 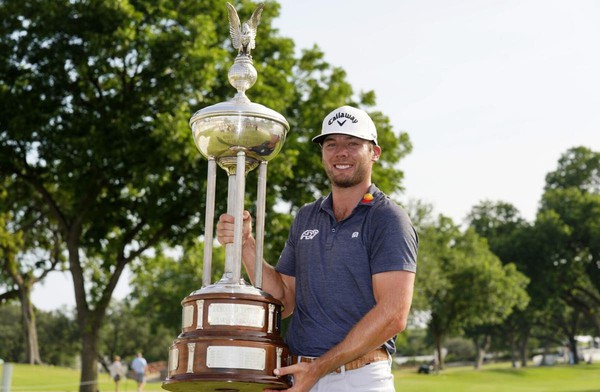 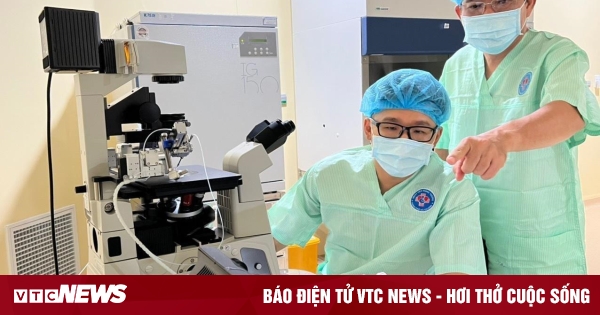 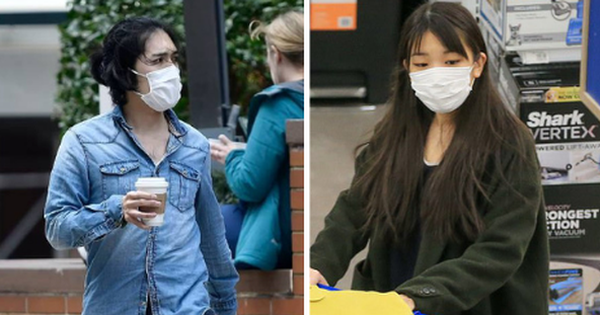 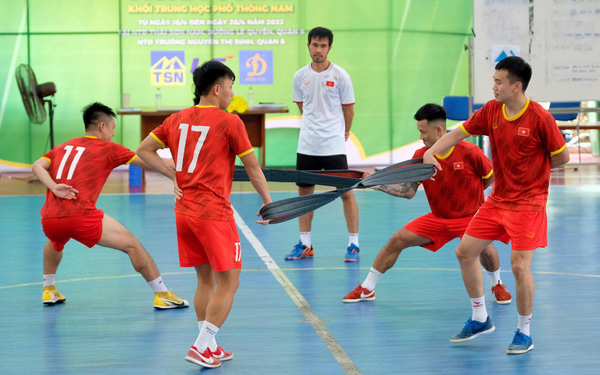