In a post on May 22, Sabri said that the above rare incident happened on March 28 in his home in Selayang (Selangor, Malaysia).

“I have a habit of playing video games for about 15 minutes when I go to the bathroom. But that day, I was playing when I suddenly noticed a python clinging to my butt. I pulled it out and threw it against the wall. Because I was so scared. scared, I quickly broke the door and ran out”. 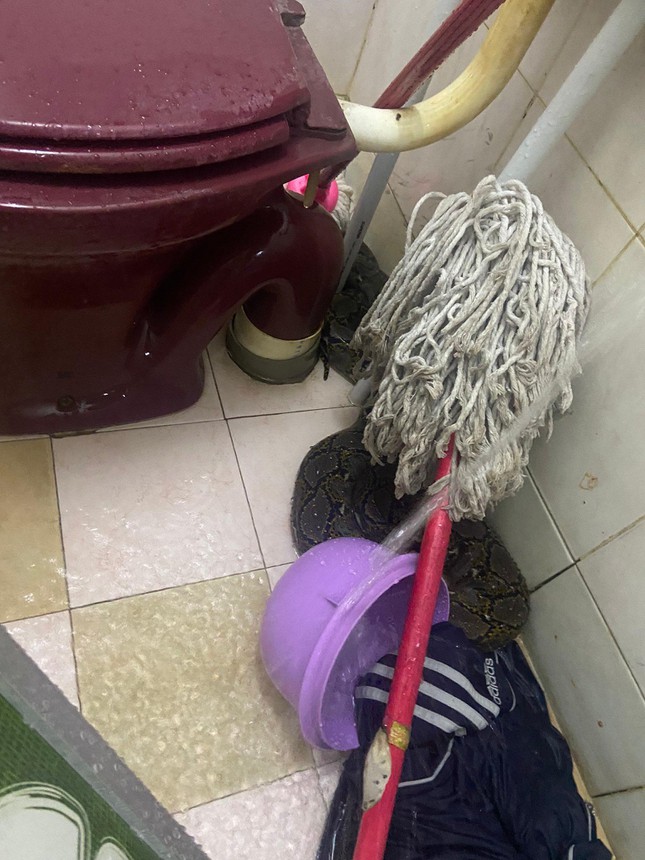 The python curled up in the corner of the toilet after attacking Sabri. Photo: Twitter

Sabri breathed a sigh of relief knowing that this was not a venomous python and that the bite was painless. He immediately called the local rescue agency and the python was captured not long after. Sabri went to the hospital for treatment and the doctors gave him a tetanus vaccine.

But the story doesn’t stop there. Two weeks later, Sabri examined the wound and discovered half of the python’s tooth remained.

“The python’s tooth was broken maybe because I pulled it out too hard. To be honest, I’m still shocked by the incident.”, Sabri admitted. The Sabri family has lived in this neighborhood for 40 years, and has never had a similar incident.

Sabri had to use the toilet of a synagogue near her home for 2 weeks because of the obsession. Later, he changed the toilet to white for better visibility and the bathroom door was fixed.

Sugarcane juice is delicious and nutritious, but it is important to note these things to avoid the risk of cancer, infection, and toxicity 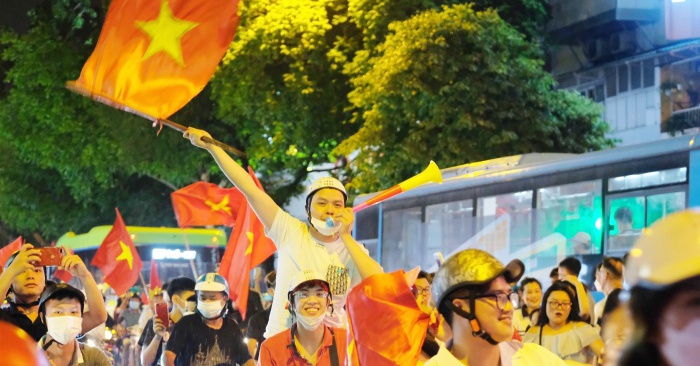 Only football can bring so many emotions 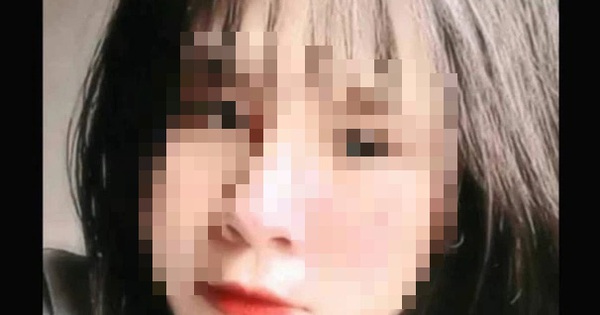 Invited by a friend and then kept in a crowded apartment 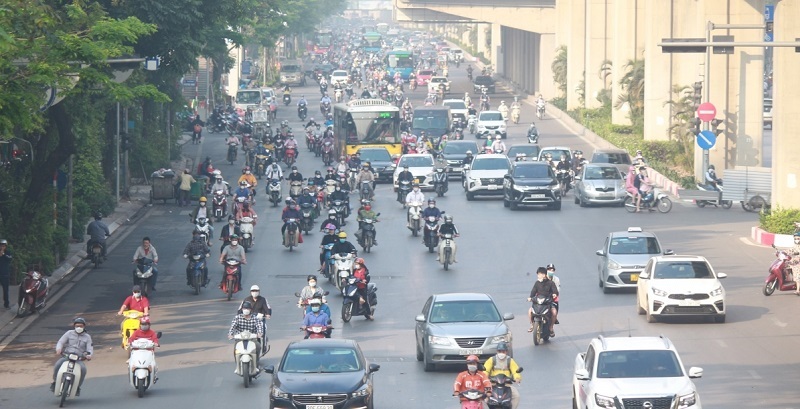 Hanoi on the first day of the holiday of the Hung Kings’ death anniversary: ​​The inner city is open, the gateway is congested for a long time 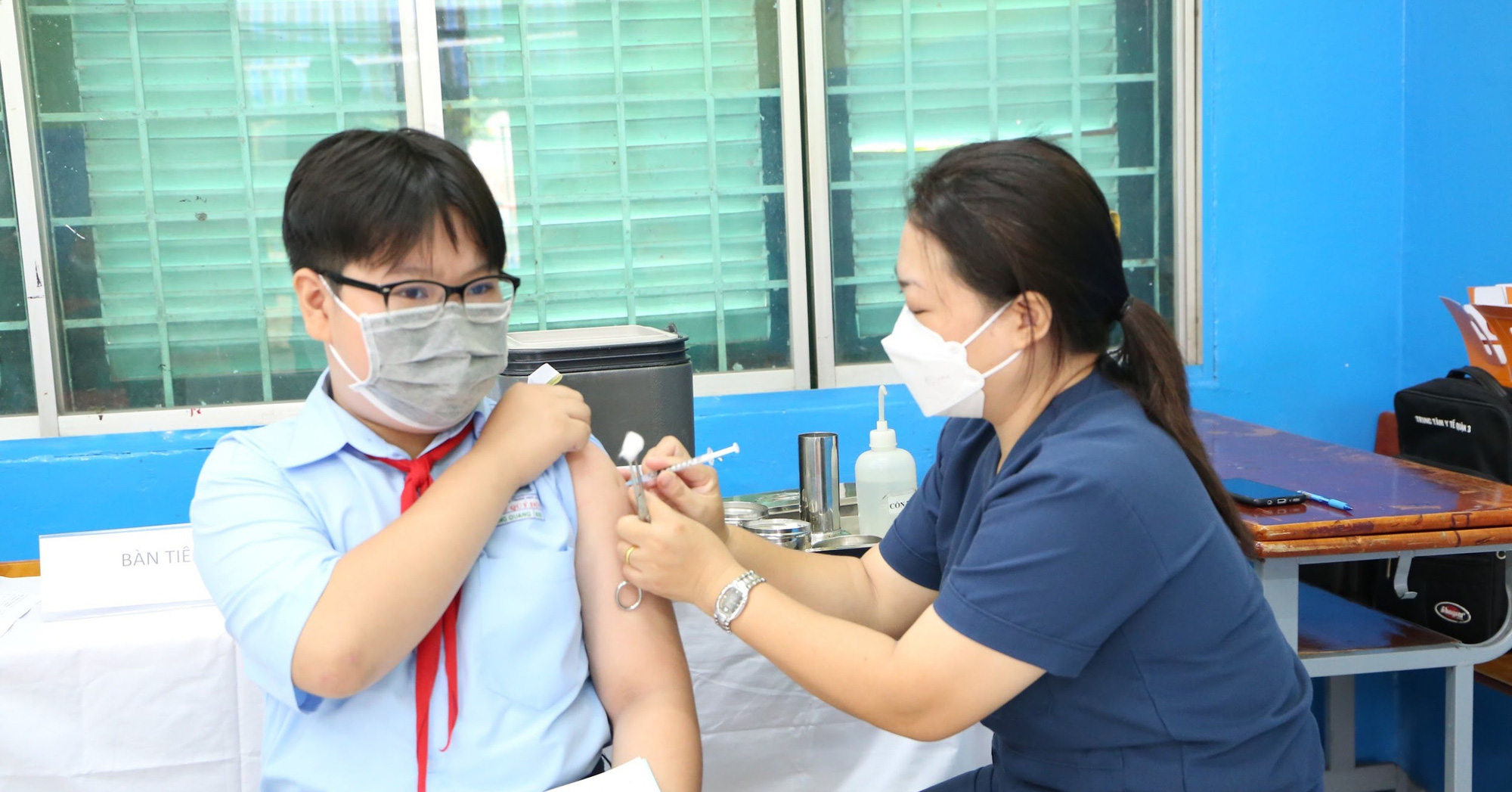