On May 25, the paper Carscoops Uploading a set of photos of VinFast VF 9 in Europe. The car is camouflaged, but reveals many strange details, unlike the version that the Vietnamese automaker displays at international exhibitions.

Specifically, the front light cluster is similar to the VF 8 with a separate style of headlights and daytime positioning lights. Behind, the thin and connecting taillight strip has disappeared, replaced by a pair of small taillights that continue to have the same shape as the VF 8 taillights. Finally, the front and rear bumpers are also said to be taken. from “junior” VF 8. 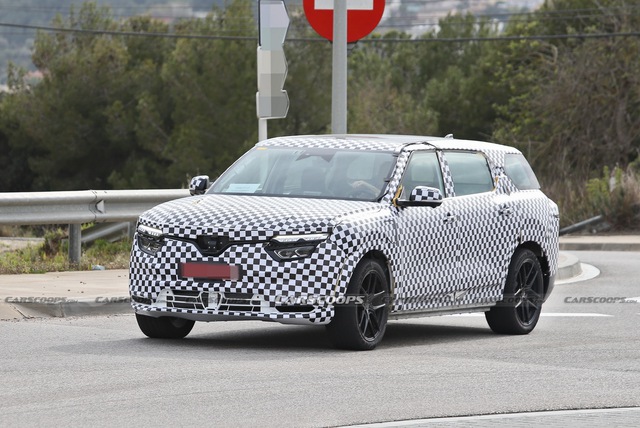 The overall shape is a detail that can confirm that this is VinFast VF 9 with its massive size and characteristic C column. The test car uses black wheels, not the original one. Meanwhile, the rear wheel cavity leaves a huge gap.

Some people will mistakenly believe that VinFast adjusts the design of the VF 9 to better suit the European market, but the Carscoops don’t think so. This model is simply used to test the chassis, not the commercial version sold on the market. 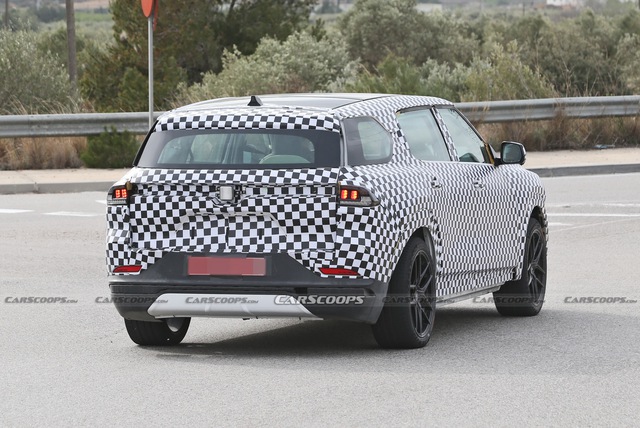 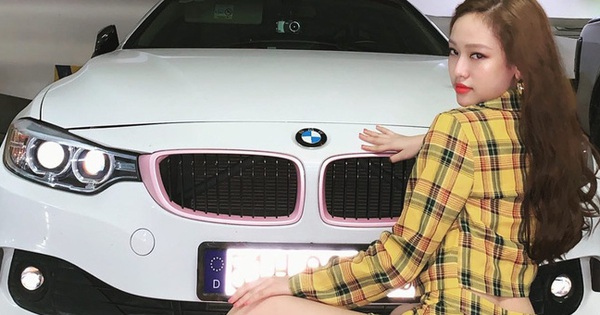 Having his own house, driving a car with billions of dollars, and also passionate about golfing 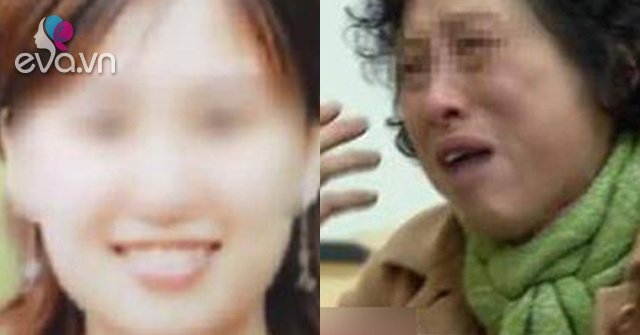 The female director decided to marry a boy that her parents didn’t like, and when she was pregnant, she found out that it was shocking 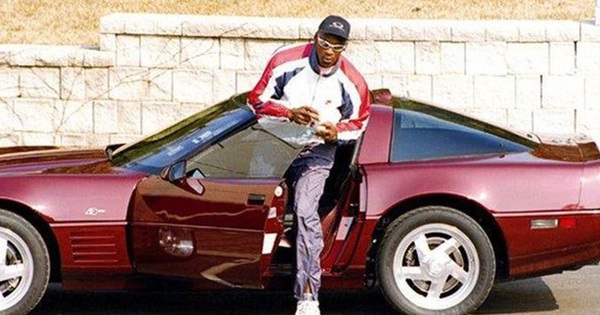 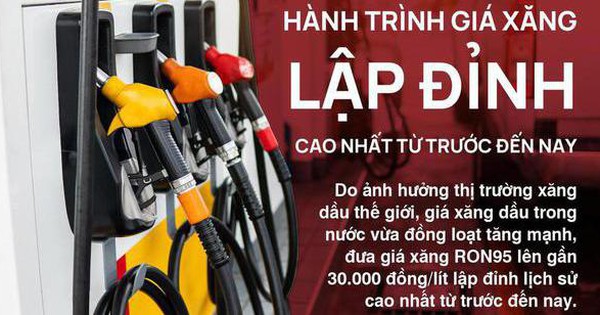 The journey of gasoline prices to the highest ever