According to Nikkei sources, Apple has asked suppliers to accelerate product development to make up for lost time. In the worst case scenario, it can affect the production schedule and initial output of the device.

From the end of March, Shanghai and surrounding areas began to blockade as part of China’s Covid zero policy. It continues to impact the supply chain even though some restrictions have been eased.

According to one director, making up for lost time is a challenge. Apple and its suppliers are racing against time, while the pace of reopening in Shanghai is “quite slow”.

Apple has warned that the blockade in China will disrupt production of current iPhone models and cause a maximum loss of $ 8 billion in the second quarter.

The two main iPhone assembly partners, Foxconn and Pegatron, are in charge of the new product introduction (NPI) process. In this process, Apple and its suppliers outline the manufacturing process to turn the latest designs into actual products for mass production. Following the NPI is a series of extremely tight verification processes to meet Apple’s desired time of mass production, which usually begins at the end of August every year.

Still according to Nikkei, Luxshare has signed a contract to produce 2 out of 4 iPhone 14 models.

Pegatron’s iPhone assembly plants in Shanghai and Kunshan have had to stop working for weeks because of Covid-19. The new company was licensed to operate under a closed model from May 16.

Apple had hoped that the development of the new iPhone would go smoothly this year because Covid-19 was under China’s control and partners were still allowed to operate amid epidemic restrictions. However, as soon as the number of infections increased sharply, the government suddenly applied a strict policy, making the US giant unable to keep up.

Currently, four iPhone 14 models are in the technical verification test (EVT) stage. During this phase, the supplier will design the mechanical components and production lines for the new iPhone, and estimate the cost of raw materials (BOM) to calculate the production cost. However, one of the samples was 3 weeks behind schedule because of the blockade in Shanghai. It took 6 weeks for Shanghai to achieve “zero Covid” status.

Normally, all iPhone models will complete EVT and enter the verification phase by the end of June. That will give time to get everything ready for mass production by the end of August or first week of September.

Another source revealed, if the development process accelerates and moves to a new stage around the end of June or early July, it is still possible to meet the mass production deadline of early September.

Eddie Han, an analyst at research firm Isaiah, said the current lockdown measures are an obstacle to getting development back on track. The Shanghai area still has many restrictions on life and travel, even when the factories are closed.

Chiu Shih Fang, a veteran supply chain expert at the Taiwan Institute of Economic Research, shares the same sentiment. He believes that the entire supply chain in China has not returned to normal even though Shanghai and the surrounding area have opened. This affects not only production but also new product development. It will take at least 1 to 2 months for the supply chain to recover.

The first 9 knocks and the "first in the world" obsession 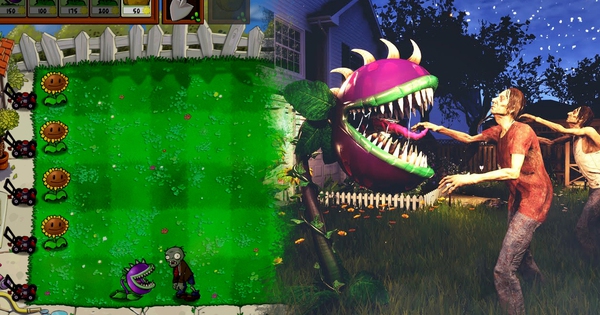 The classic “anti-gate” game Plants vs. Zombies would be as beautiful as this if they were 3Dized 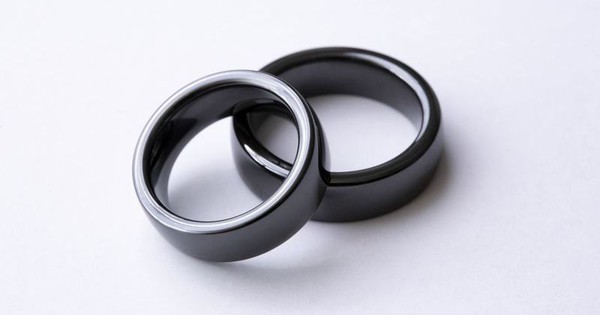 What’s so special about this ring that costs 3.6 million, attracting more than 10 companies to invest? 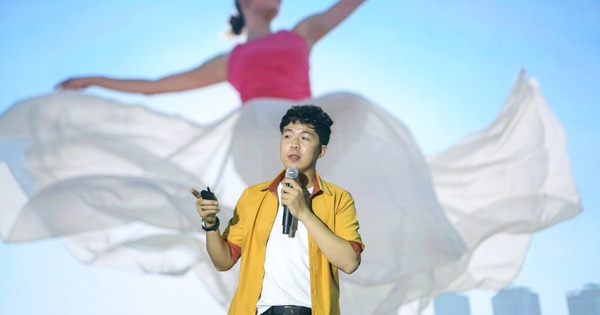 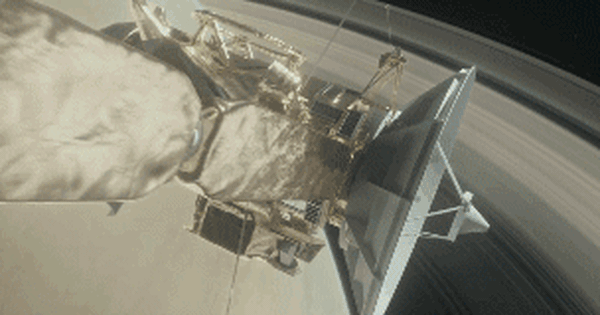 Why are scientists surprised?