North Korea launched three rockets on May 25, one of which is believed to be the country’s largest intercontinental ballistic missile. The move comes just a day after US President Joe Biden wrapped up his Asia tour.

South Korea’s Joint Chiefs of Staff (JCS) said North Korea launched three missiles in less than an hour at the Sunan area in the capital Pyongyang. JSC said that the first missile has a range of about 360 km with an altitude of 540 km, the second missile disappears at an altitude of 20 km, and the third missile flies about 760 km at an altitude of 60 km.

Also on May 25, a US official said that the United Nations Security Council will soon vote on a draft resolution to increase sanctions on North Korea over the resumption of ballistic missile tests.

The draft resolution further limits North Korea’s ability to advance its ballistic missile and weapons of mass destruction programs, according to US officials. The document also includes extending the ban on testing ballistic missiles to cruise missiles or any other system capable of carrying a nuclear weapon. 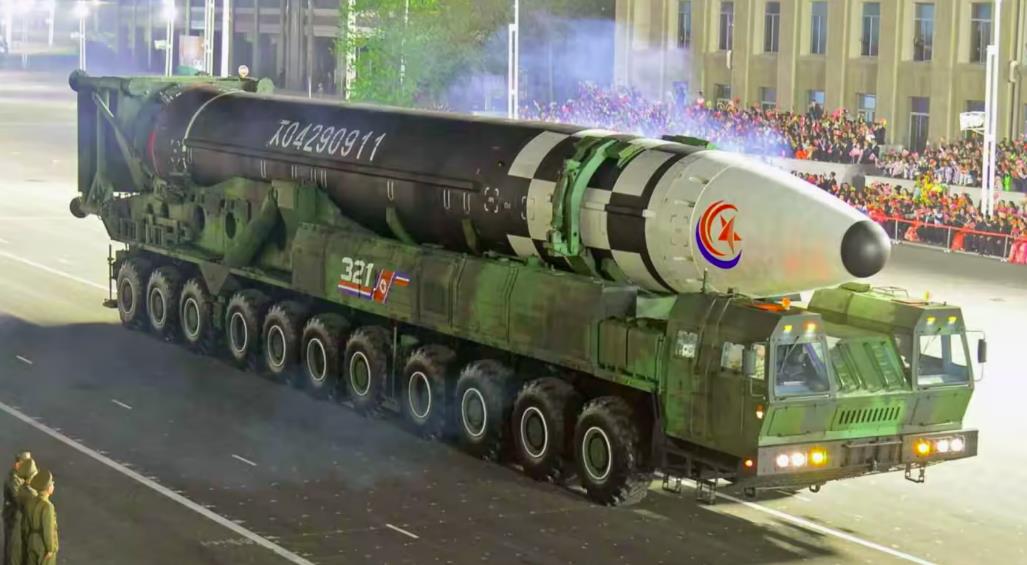 North Korea has been under UN sanctions since 2006 and these sanctions have been increased over time to cut off funding for North Korea’s nuclear weapons and ballistic missile programs.

The Security Council last tightened sanctions on Pyongyang in 2017. Since then, Beijing and Moscow have pushed for the easing of these measures for humanitarian reasons.

Earlier this month, North Korean leader Kim Jong-un vowed to speed up the development of his nuclear arsenal amid stalled negotiations with the United States. 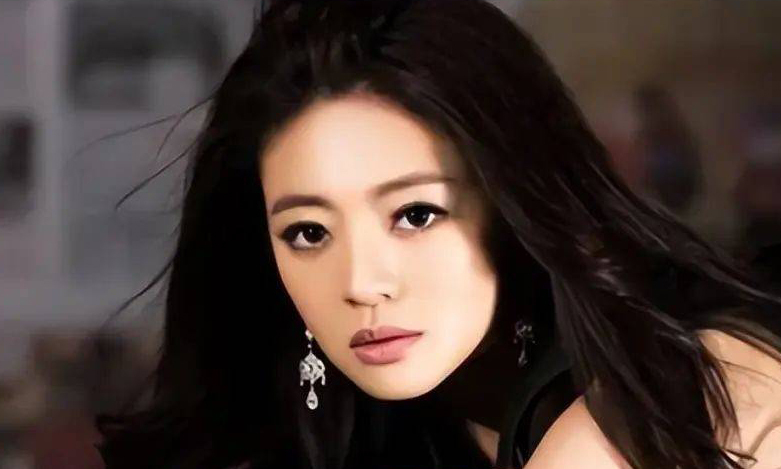 An Di Hien became ill after her husband was in prison 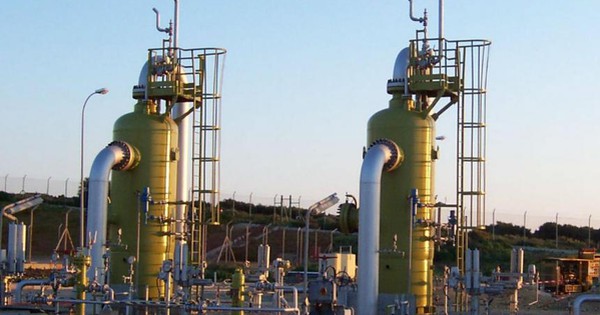 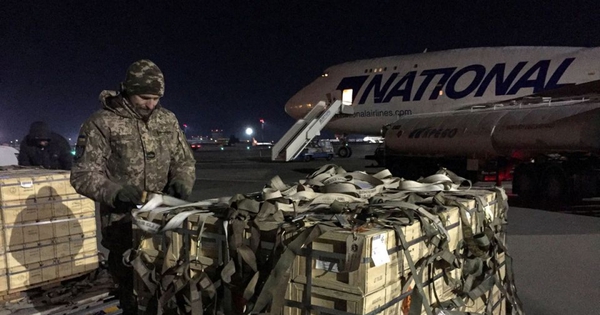 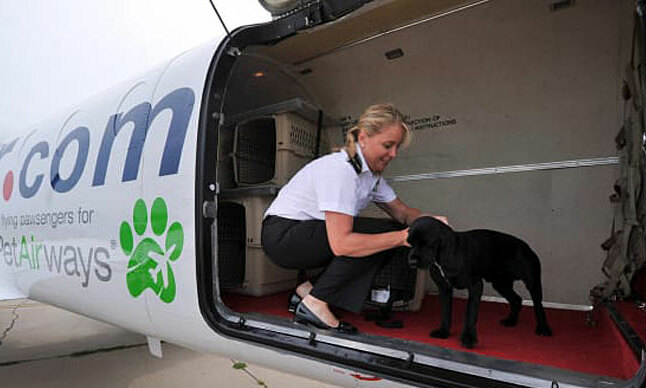 Unusual airlines in the US