In 2 days, May 26 – 27, the Ministerial Conference of the Group of Industrialized Countries (G7) on climate, energy and environmental protection met in Berlin (Germany) to discuss ways to deal with the climate crisis, environmental pollution and biodiversity protection.

In the areas of climate protection and energy, ministers will discuss a range of topics such as joint G7 action to implement the Paris Agreement on climate change and the Glasgow Climate Compact, climate finance, how to accelerate the energy transition and expand renewable energy, reduce CO2 in the fields of electricity, transport, industry and construction, develop green and sustainable hydrogen; international cooperation outside the G7…

In the area of ​​environmental protection, topics of discussion included the new global framework for the protection of marine biodiversity and biodiversity (BBNJ) and the conservation of Antarctic marine life resources, establishing additional marine protected areas and environmental standards in undersea mining, global agreement on plastic waste, chemical management agreement in G7 countries and some others.

According to Deputy Prime Minister and Minister of Economy and Climate Protection, Monsignor Robert Habeck, the G7 is becoming increasingly important in the world. Therefore, the G7 needs to find effective answers to the major challenges facing people and businesses, especially the impact of the conflict in Ukraine on energy prices and the security of energy supplies. , Food. More than ever, the G7 must accelerate the global energy transition and protect the climate, while rapidly expanding renewable energy, decarbonizing consumer sectors, and increasing energy efficiency. . Climate protection and renewable energy expansion are issues of energy sovereignty, and therefore also national, European and international energy security issues.

The climate issue also needs to be more closely linked to a security policy approach, as an effective response to the climate crisis will also help eliminate the causes of poverty and conflict.

For his part, German Minister of Environment and Consumer Protection Steffi Lemke affirmed that the G7 needs to send the most important signal that countries are working together to solve global crises, G7 to act together. as strong, unified partners. For that reason, this meeting includes the G7 Climate, Energy and Environment Ministers. Minister Lemke is committed to the expeditious and successful conclusion of negotiations on a new global framework to protect biodiversity. The financial framework for biodiversity protection measures must also be strengthened. In addition, the G7 needs an agreement in the negotiations on biodiversity in the seas and should commit to establishing more marine protected areas and limiting littering.

It is expected that after the meeting, the ministers will issue a joint statement on issues of climate protection, energy and environment. 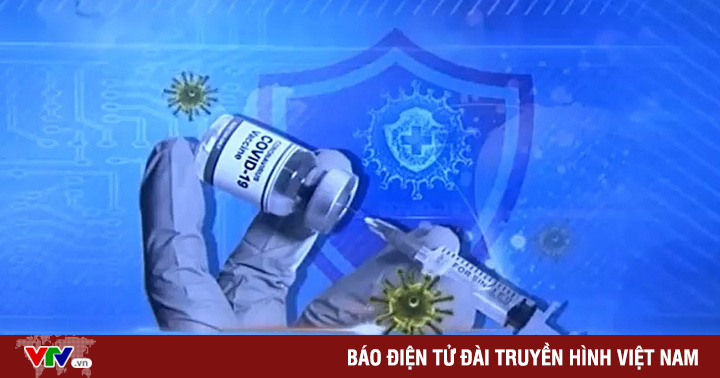 WHO: COVID-19 vaccine may completely degrade over time 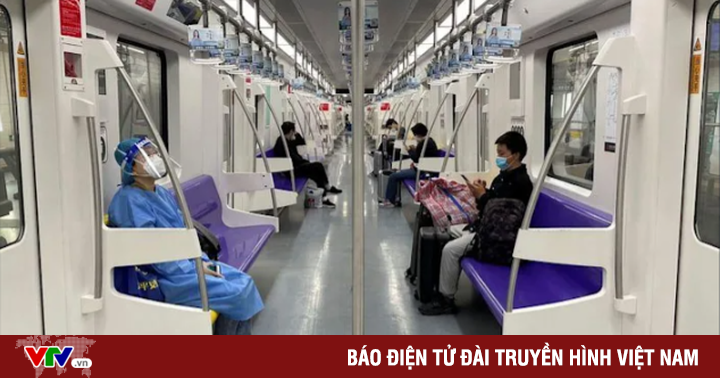 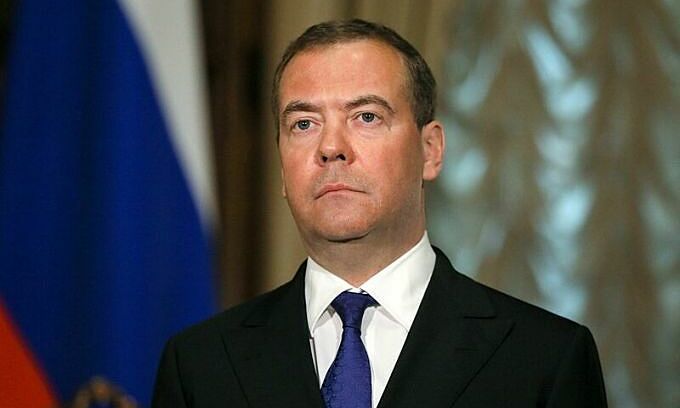 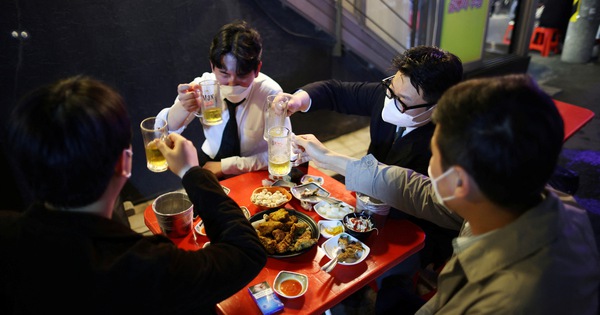