Radio CNN Reportedly Bombardier company is making Global 8000 into “plane It will also be the first commercial supersonic aircraft to use sustainable aviation fuel (SAF), an eco-friendly fuel. environment. 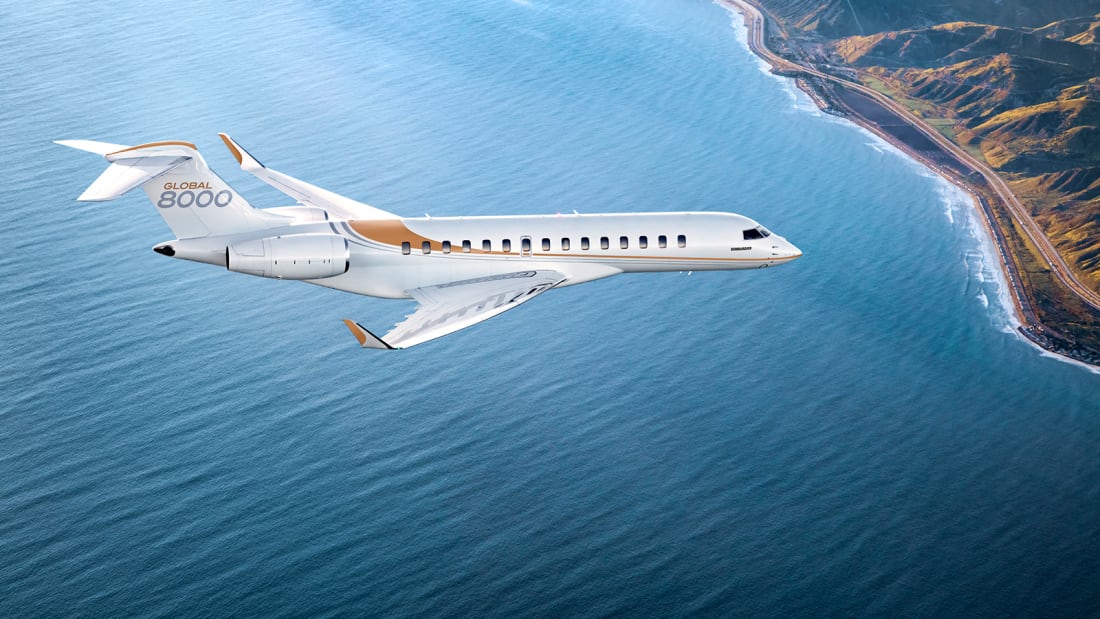 According to the news agency Reuters, when put into operation in 2025, Global 8000 is expected to compete with Gulfstream G700 aircraft of General Dynamics (USA) and Falcon 10X aircraft of Dassault Aviation (France). Many people call the Global 8000 the long-range version of the Global 7500.

Éric Martel, President and CEO of Bombardier, said: “The Global 8000 takes advantage of the outstanding features of the Global 7500, delivering a leading vehicle of a new era.” 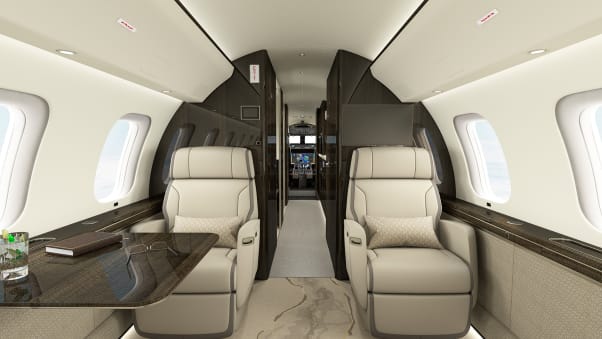 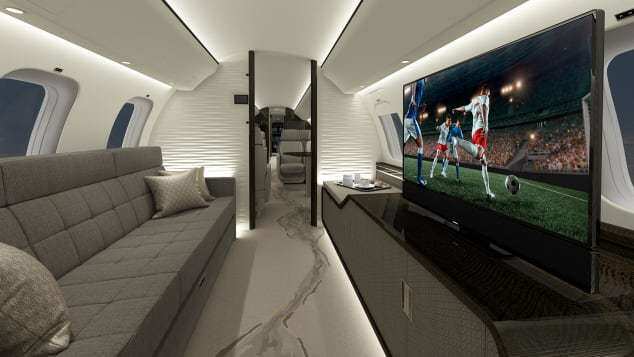 The space inside the Global 8000 aircraft. Photo: Bombardier

It can be said that the Global 8000 is one of many efforts by the world aviation industry to develop high-speed passenger aircraft in the past two decades, after the commercial supersonic Concorde was discontinued.

In 2021, United Airlines announced that it will open supersonic routes at the earliest from 2029, after reaching an agreement to buy 15 supersonic aircraft.

Meanwhile, Colorado-based Boom Supersonic manufacturer has tested on the ground with its first supersonic aircraft model that can fly at Mach 2.2. The aircraft is designed to carry 65-88 people with the goal of entering service in 500 transoceanic routes.

Unfortunately, the Florida-based aviation startup Aerion has gone bankrupt, after revealing its plans to produce the Aerion AS3 commercial jet with a speed of Mach 4+ (4,900+ km/h) on Wednesday. year 2021.

Chechen leaders threatened to attack Poland, demanded Warsaw take back weapons that had been transferred to Ukraine

Vietnam has just discussed, not yet an IPEF member

Russia’s economy this year may shrink the most since 1994 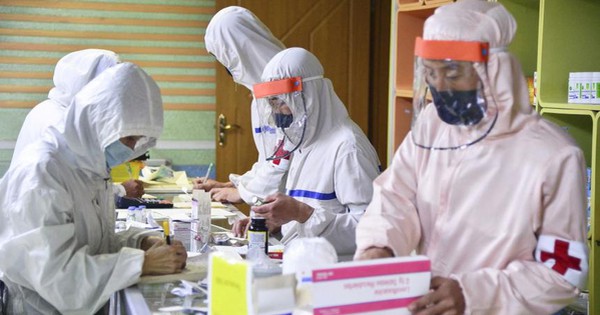 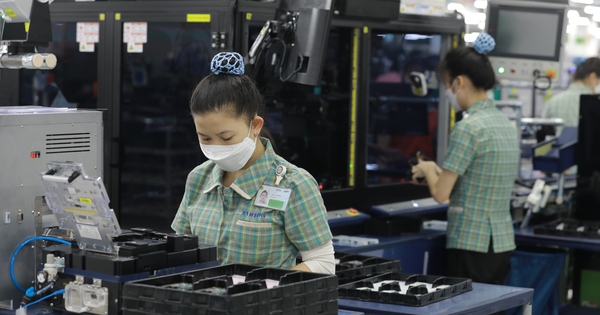 Vietnam has more opportunities in the supply chain