The law is expected to go into effect within the next few weeks. Then, Russia would have more power to interfere with companies from “unfriendly” countries. The law makes it difficult for these companies to withdraw from Russia, unless they accept major financial sanctions.

The new law also allows Russia to seize the assets of foreign investors who have left Russia, such as Starbucks, McDonald’s or brewer AB InBev, while increasing pressure on Western companies that are still waiting. operating in Russia, according to Reuters.

Russia introduced the new law in the context of the economy suffering from consecutive economic sanctions from the West. 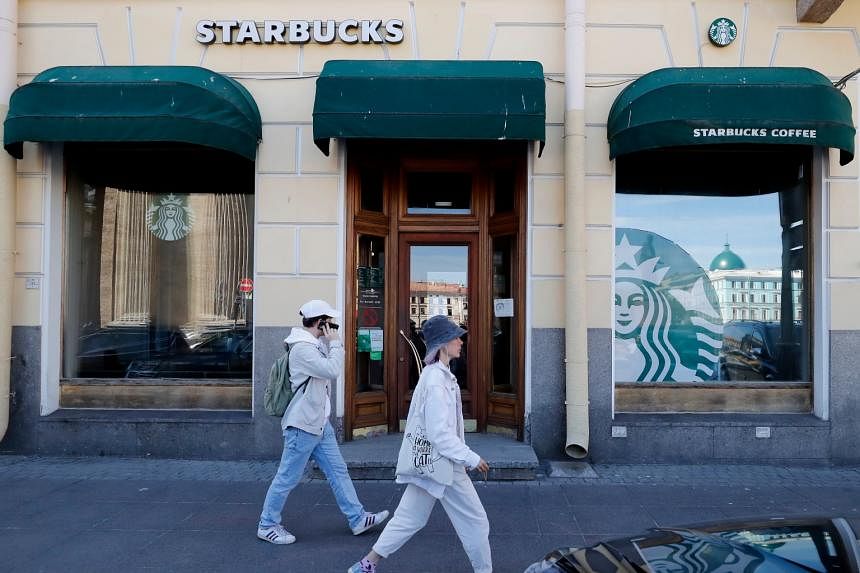 Moscow often calls countries “unfriendly” if they impose economic sanctions on Russia, meaning any company in the European Union (EU) or the US is at risk, follow Reuters.

The effective law will pave the way for Russia to appoint managers for companies with at least 25% of shares in “unfriendly” foreign hands. State-appointed managers are allowed to sell confiscated businesses, while former owners may be banned from doing business in Russia.

“The bill cites the example of companies that make medical equipment but also lists a range of other sectors such as transportation and energy. Any company whose closures could drive up prices. are all subject to the sanctions of the law” – news agency Reuters information.

The bill was passed by the Russian State Duma (lower house) this week. However, to become law, it needs to be approved by the Russian Senate before being signed into law by President Vladimir Putin. That takes the bill several weeks into effect.

Many foreign companies have announced the temporary closure of stores and factories in Russia since the Moscow-Kiev conflict 91 days ago.

Russia announced to pay foreign debt in rubles after Washington blocked Moscow from paying in foreign currency to US bondholders.

The Russian Ministry of Finance also issued a statement on the same day confirming that Moscow will continue to fulfill its obligations to pay its state debts, despite tightening external restrictions.

“The decision of the US Treasury Department to refuse to renew the license to repay debt in foreign currencies … first of all violates the rights of foreign investors to Russian debt settlement instruments. It also undermine confidence in the financial infrastructure of the West” – the Russian Finance Ministry said, asserting that Russia “as a responsible borrower, will be ready to continue to pay all its debt obligations”.

Israel blocked Germany, the US from supplying anti-tank missiles to Ukraine 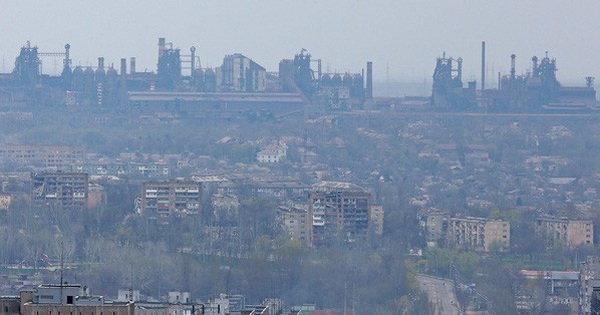 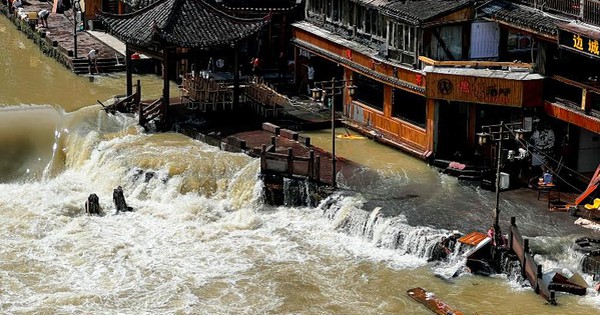 Torrential rain in China, 25 people died, the ancient phoenix was submerged in flood 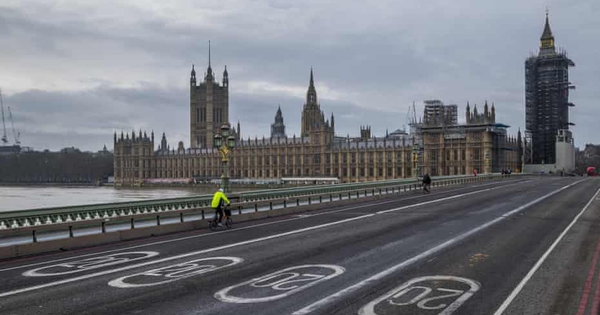 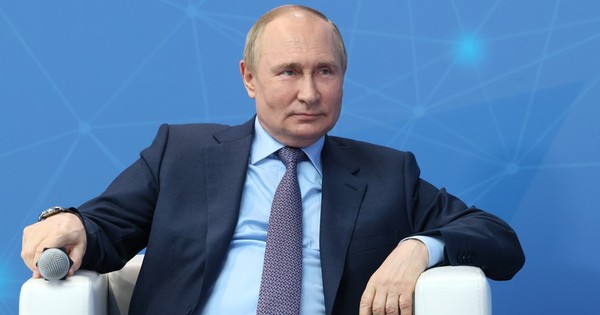