The Researchers At Georgia State University, the US discovered the following results experiment gene editing on hamster mouse shocked themselves and many others. 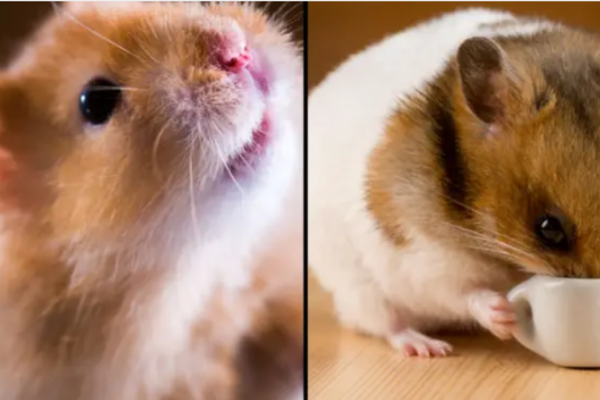 The gene-editing experiment has transformed the normally benign hamsters in both appearance and personality. Accordingly, hamsters have thicker hair and become more aggressive towards individuals of the same sex. This shows up in both males and females, erasing the tendency for males to be more aggressive than females.

The team used CRISPR technology to block a certain neurochemical signaling pathway and found that the animals’ social behaviors changed.

H. Elliott Albers, a professor of neuroscience, and the study’s author hypothesized that by changing a certain branch of the brain, the behavior of mice would change in a more positive direction.

However, H. Elliott Albers and team were wrong, they were shocked when the results were completely opposite when the hamsters were more playful, much more aggressive.

“We were really surprised by the results,” he said. We initially expected the modification to help the hamster become more benign, but the opposite happened.

Researchers often choose hamsters for experiments because their neural organization is somewhat similar to humans. In this case, their stress response is similar to that of humans, producing the hormone cortisol when stressed.

Previously, the researchers exploited the gene-editing tool CRISPR to create litters of mice of only one sex. This technique is expected to bring many benefits to agriculture in the future.

Or like wanting to study animals living in temperate climates that may have a longer life, scientists also chose hamsters. They put the hamsters in a high temperature environment of about 32.5 degrees Celsius and found that metabolism decreased as body temperature increased.

This is also a mouse that many people love to choose as a pet. Hamsters have two main groups of preferences: dwarf hamsters from the grasslands and semi-deserts of Asia and the yellow-haired Syrian hamster.

Who is Linh Rin?

Electronics will get even more expensive as chip giants raise prices 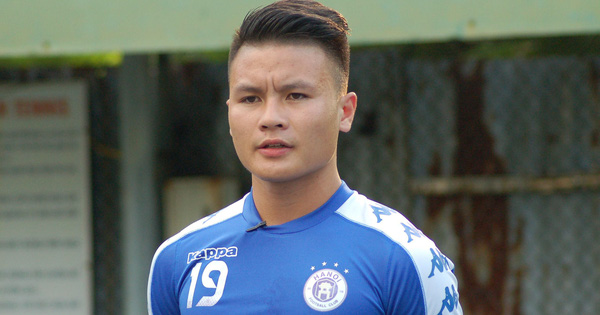 Rumor has it that Quang Hai has reached an agreement with Nantes, what does the representative say? 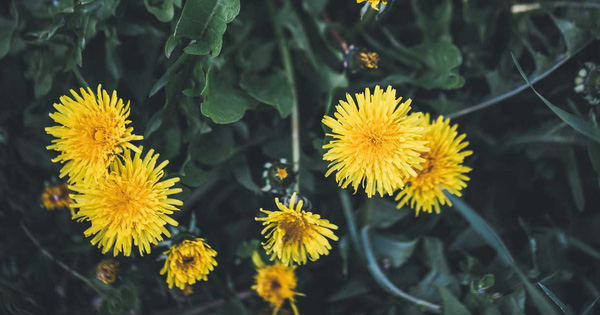 Few people know how to use it 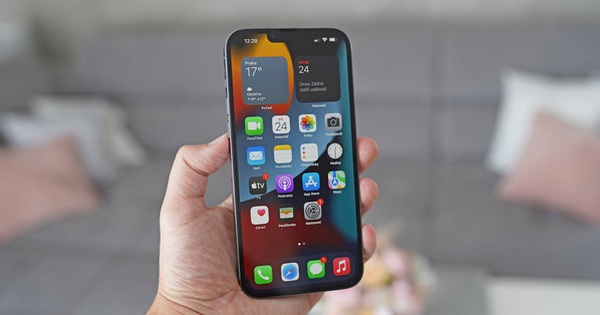 The culprit is the new update? 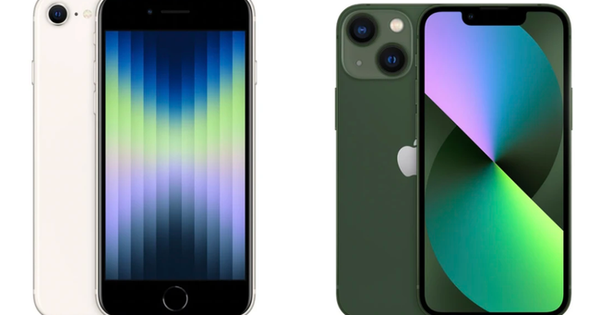