Since 2017, Southern audiences have not been able to enjoy football matches of the national team. Therefore, the friendly match against Afghanistan at Thong Nhat Stadium on the evening of June 1 is an opportunity for spectators here to see with their own eyes coach Park Hang-seo’s teachers and students.

Therefore, this friendly match promises to have a large audience looking to buy tickets to the field.

In addition, the composition of the Vietnamese team participating in the friendly match with Afghanistan on June 1 will have 3 stars who have just joined the Vietnam U23 team to win the gold medal in the men’s football at the 31st SEA Games.

Those are midfielders Hoang Duc, Hung Dung, and striker Nguyen Tien Linh. These are all the pillars of the current Vietnamese team, so fans will be more excited to witness the match at Thong Nhat Stadium.

Thong Nhat Stadium with a capacity of 14,000 seats is expected to have no more seats with the attraction of the current team.

At the AFC Champions League in April, many matches were also sold out. Therefore, “ticket fever” in this friendly match is inevitable.

Mr. Nguyen Thanh Sang living in Thu Duc City said: “We have been waiting for Mr. Park’s team to play at Thong Nhat Stadium for 4 years now. I am also afraid that I will not be able to enter the field because I am worried about running out of tickets. and friends will come soon to buy tickets.”

Meanwhile, Ms. Tran Linh Tam in District 10 is concerned about not finding a satisfactory seat.

“The ticket price to watch the team is not too high. But surely the beautiful place has been “smuggled” to the ticket faction. Want to buy has to pay a much higher price. The demand to watch the team play this match is high but the capacity is high. Thong Nhat Stadium may not be able to satisfy everyone. In the rainy season, it must be very difficult to get tickets for stand A,” said Linh Tam. 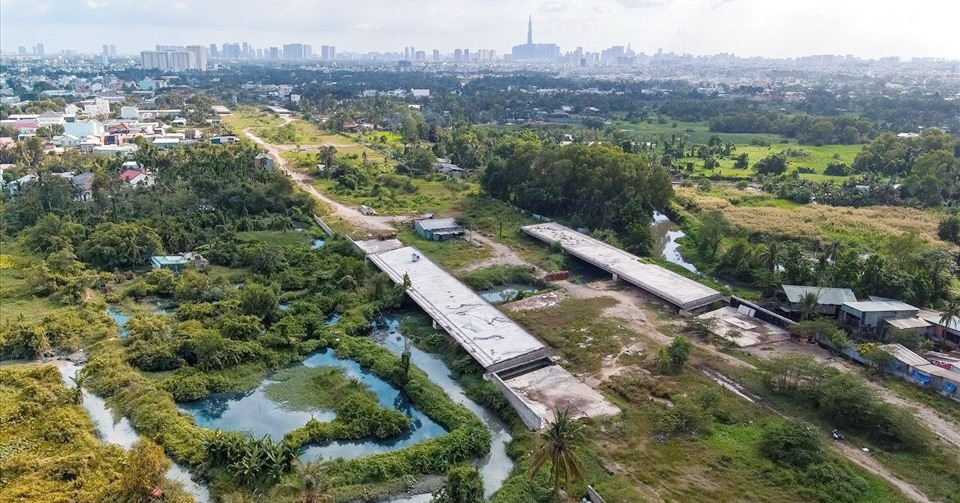 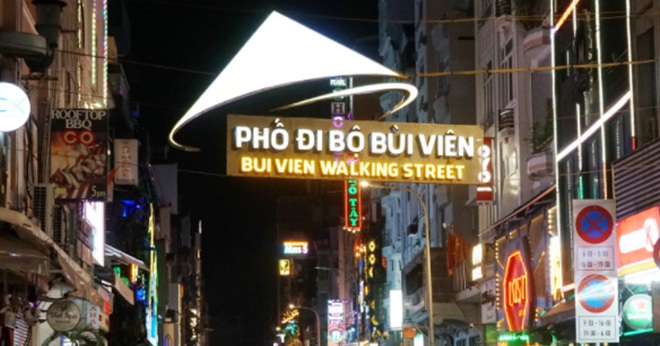 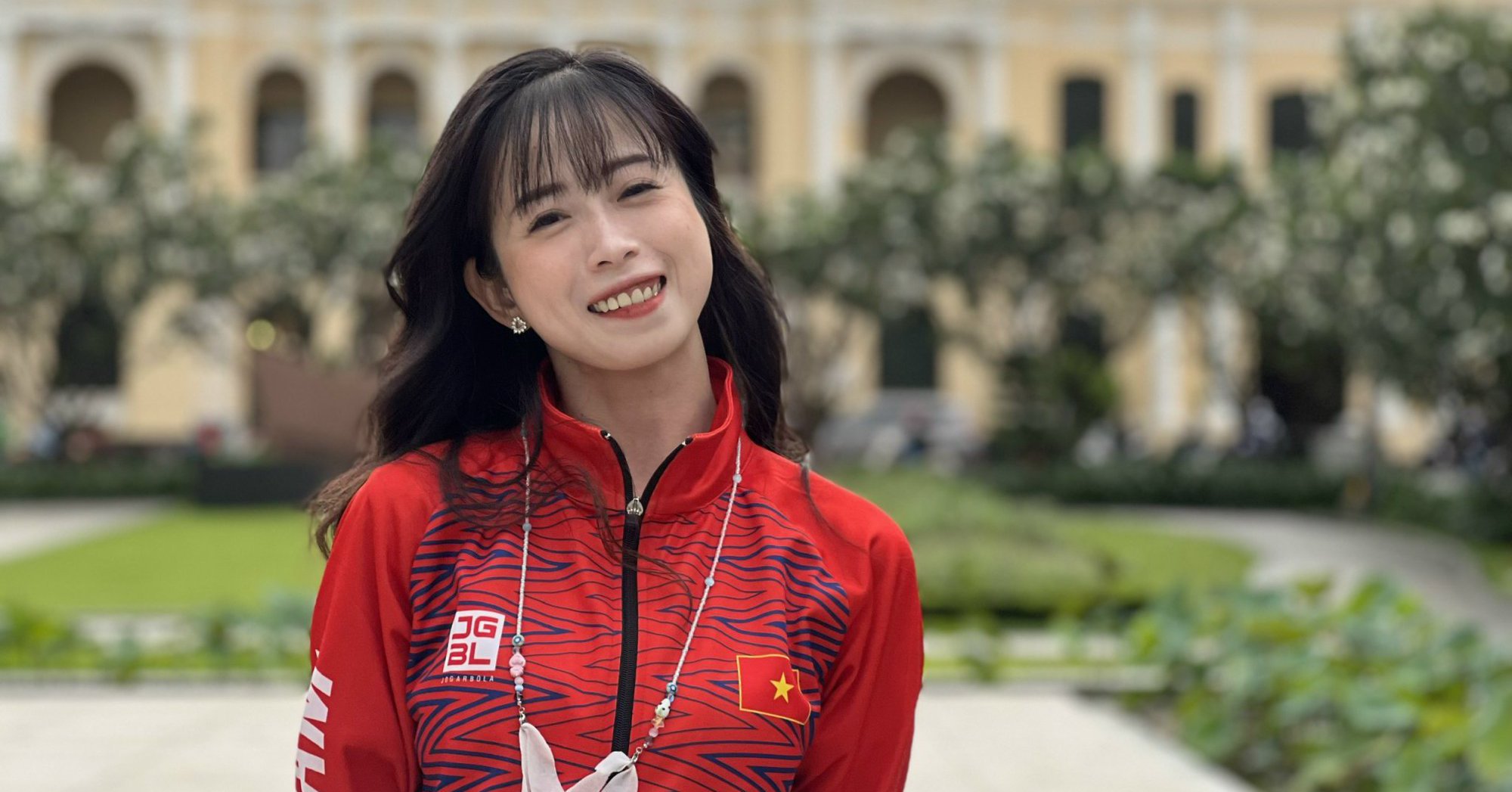 “I hope to find true love” 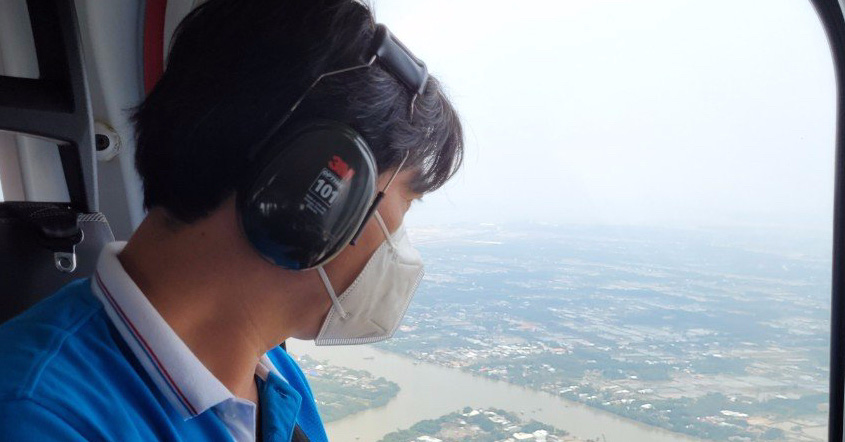 More companies selling helicopter tours to see Ho Chi Minh City on the occasion of the 30/4 holiday, how much does it cost?