According to the latest report of Nikkei Asia, due to the impact of the blockade policy in China, Apple’s component suppliers in China are behind schedule in producing components for models. iPhone 14″.

Foxconn, Pegatron and Luxshare Precision Industry are the three main suppliers of components for upcoming iPhone models, in which, production activities of two companies Pegatron and Luxshare Precision Industry have to be interrupted for weeks due to the blockade policy. China’s strict measures to deal with the COVID-19 epidemic. On May 16, the factory in Shanghai was licensed to operate under a closed process.

It is estimated that the shutdown of component suppliers to prevent the epidemic and the interruption of production of upcoming iPhone models could cost Apple up to $ 8 billion in revenue.

Based on past iPhone development schedules, all new iPhones hit the technical verification test (EVT) stage in June, but a new report confirms at least one of the iPhone 14 models could be slower. 3 weeks ahead of schedule. Apple’s goal is to set up large-scale iPhone 14 series production in September, but it remains to be seen whether that will happen this year. 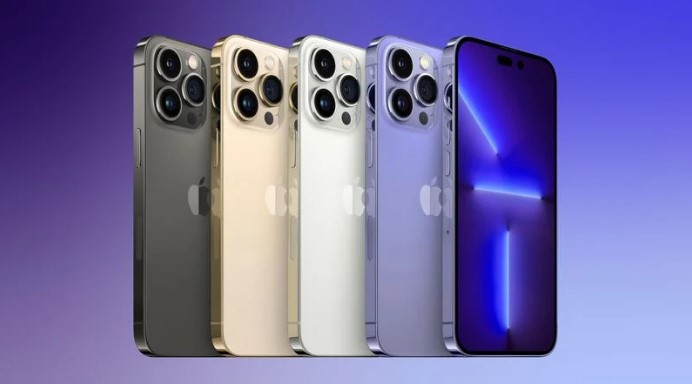 iPhone 14 will be released on September 13?

Many sources say that Apple is preparing to launch the iPhone 14 series on September 13, 2022.

As reported by iDropNews, the Cupertino-based giant is planning to release many new products in addition to four new iPhone 14 models. For those who don’t know, this cult tech brand will announce iPhone 14, iPhone 14 Max, iPhone 14 Pro and iPhone 14 Pro Max in September.

The first two models are said to feature last year’s A15 Bionic chip while the Pro series will come with the next-generation A16 Bionic chipset. Notably, Apple will probably remove the Mini version after the product’s business results in the market are lackluster.

The COVID-19 pandemic forced Apple to delay the launch of the iPhone 12 by more than a month, but the company returned to its usual schedule last September. With the COVID-19 situation not as bad as in 2020, many market analysts say that a delay in Apple’s new product launch is unlikely. However, the past two years have taught us that you never know what will happen next.

Fear of the future 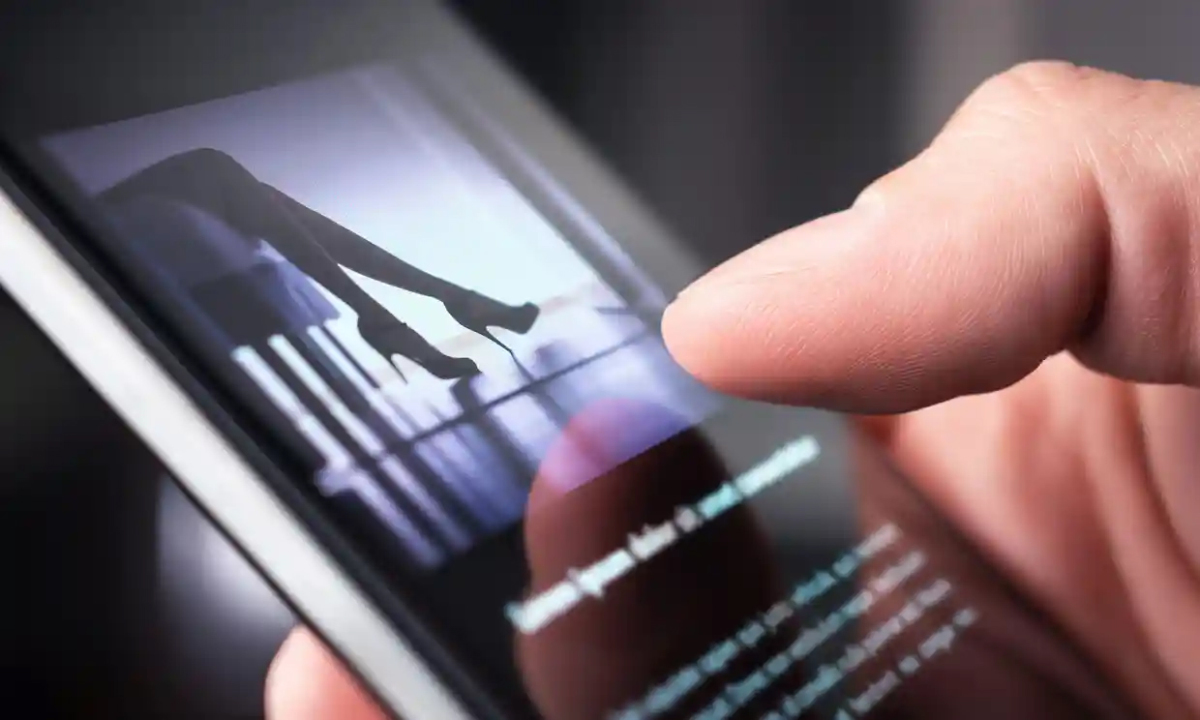 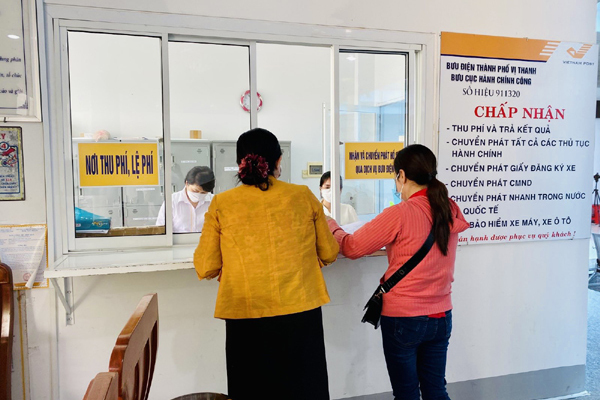 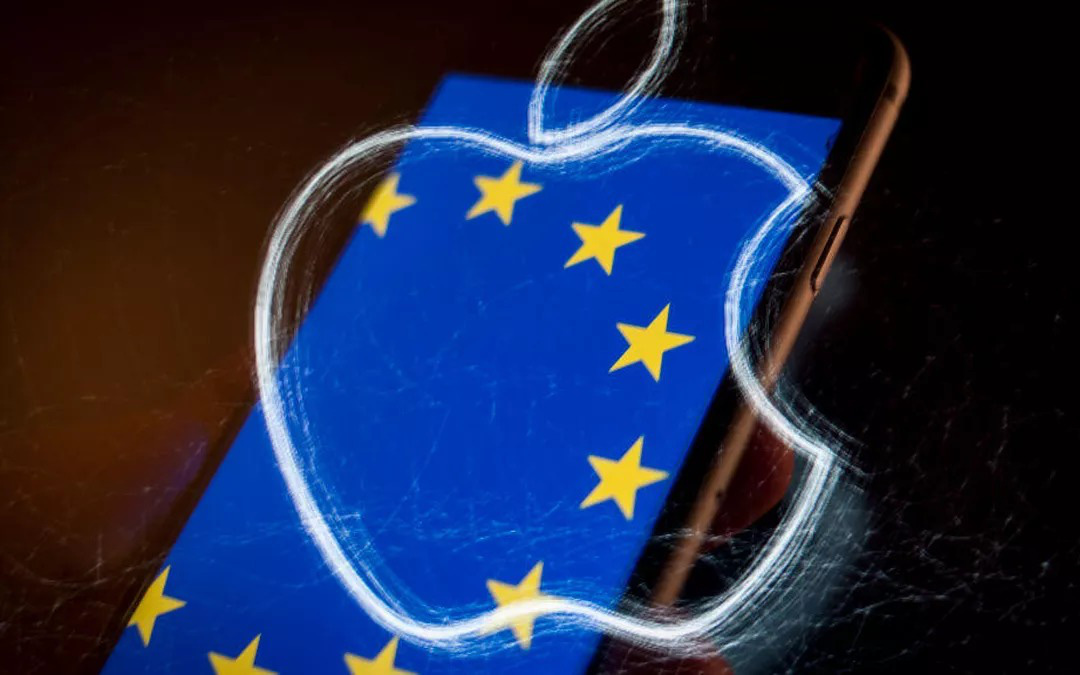 Apple plays a “cat and mouse” game with Europe