The excitement appeared on the faces of the people of Tam Tien commune (Nui Thanh district, Quang Nam province) when they sold land close to the sea, moved to the village to avoid wind and storms.

Surveying around the land near the sea here, many houses have been sold for a long time with the doors closed, some houses have been newly painted by buyers, chosen as a stable place to live.

In the sunshine of May in Tam Tien commune, people are still fascinated with the story of selling land from the sea and moving to the village. Stop by a car garage on Thanh Nien Street to talk to Mr. Nguyen Van Tan (58 years old, living in Ha Loc village, Tam Tien commune), he said, the phenomenon of buying and selling land near the sea here has been around for two years. . There was a period of cooling down, but two months ago it was “hot” again.

“Being close to the sea is cool, but in return for the rainy or stormy season, you have to avoid continuous shelter …”, Mr. Tan said.

According to Mr. Tan, houses sold for over 5 billion, go to the village to buy land with prices fluctuating more than 1 billion, build another 1 billion house, and 3 billion for children and old age. People also like to stay near Thanh Nien Street or the concrete road to the village, which is busier and more crowded.

Ms. Tinh, a resident here, is very excited when her house is under construction, preparing to top the 2nd floor. She confided that her family has a house close to the sea with an area of ​​420m2 (of which 300m2). residential land, 120m2 of garden land).

“Before Tet, many people asked to buy for 3.6 billion but I did not sell. Until last March, someone came to pay 4 billion, so I decided to sell to come here to buy land to build a house.

I also bought a piece of land on Thanh Nien street, about 500m from the old house location, 125m2 in area with the amount of 1.15 billion VND to build a new house”, Ms. Tinh said.

Ms. Tinh plans to spend 1.5 billion to build a 2-storey house. She discussed with her husband that the daughter who is getting married in the same commune and the son who works in Dak Nong would cost more than 1 billion VND. The rest of the money, the couple enjoys old age.

To the family of Mrs. Do Thi Cam (66 years old, Ha Loc village), her spacious 2-storey house was built nearly 2 years ago.

“After selling land for 3.4 billion VND, I went to the village and bought a piece of land 108m2 for 840 million VND, about 300m from the old land location. The family built a house of 900 million VND, supporting 4 children with 200 million VND each. The rest of the money is in savings…”, Mrs. Cam said cheerfully.

Mrs. Cam shared, I am very happy when I am old to be able to live in the village again, no longer worry when the weather is not calm, the sea is not calm…

Is it because she was sexually harassed that she couldn't "climax" when she was close to her husband? 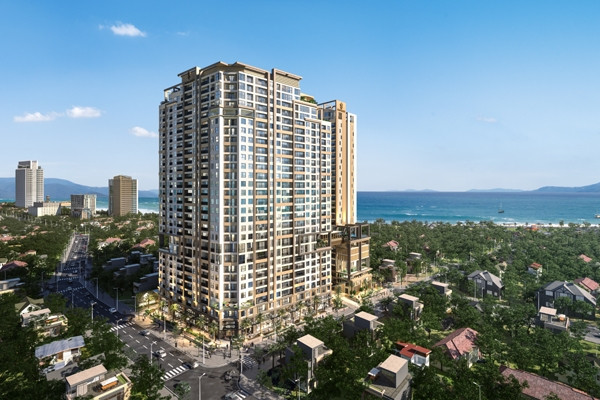 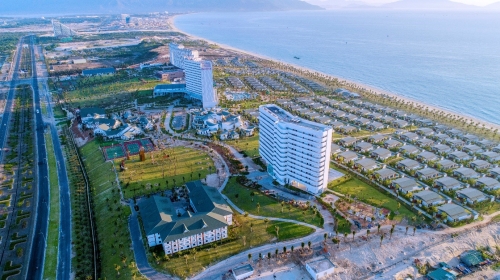 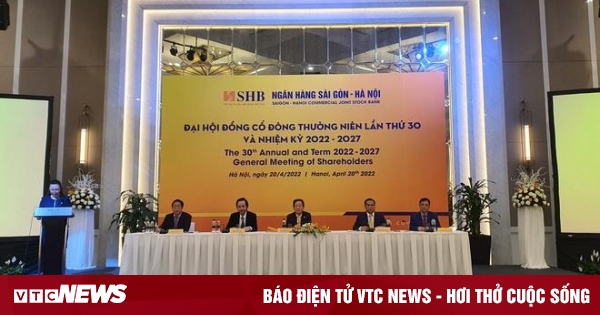