Quang NamQuit engineering at the age of 24 to start a business, but Ngo Tan Quyen went bankrupt after 4 months, carrying a debt of 150 million dong back to his hometown in a deadlocked mood.

Meanwhile, a friend asked Quyen to continue borrowing to start over with products made from agarwood.

Tien Phuoc district, about 40 km from his house, is likened to the land of frankincense because thousands of households grow Do Bau tree, a tree that can produce agarwood with a natural fragrance. People in the area use frankincense to make incense, make products such as bracelets, incense…

Realizing that agarwood is a potential product, with an abundant source of local raw materials, Quyen agrees to cooperate with you. But at that moment, the friend gave up the idea. The 25-year-old boy that year drove alone to Tien Phuoc to find out.

There is no capital, so after going through three establishments, the option to buy raw materials is the cheapest place. Bringing 5 kg of agarwood embryos costing 2 million VND to the craftsman, but when he held the finished product in his hand, smelling both bad and unpleasant, he knew he had just thrown the most precious coins into the river.

“The road to starting a business is full of bitter fruits, not as flat as a salary,” he thought.

Ngo Tan Quyen graduated from Da Nang University of Technology and is an engineer of a large factory in Quang Nam, his salary is comfortable to spend, but he is always dissatisfied with himself. “I’m like a worn-out life, not motivated to try. The engineers in the company who are older than me are all very good. Everyone says that after only one year of work, they will quit, but then no one dares to quit,” Quyen said. .

He realized that if he didn’t get out, in just a few years, he, like his senior, would never dare to step out of the safe zone.

Thinking is doing, Quyen began to stay up at night to self-study to design terrace works by hydroponic method. When he saw that his knowledge was solid, he and two friends joined forces to start a business. He believes that terrace gardens will be a new trend in urban areas such as Quang Nam and Da Nang.

Four months since the store opened, it has been raining in the Central region continuously. Works received are only counted on the fingertips. Friends withdrew capital, alone but had to pay cash equal to seven million per month, Quyen knew could not stand it, he paid the ground, moved all the materials out, called someone to liquidate. Unexpectedly, the next morning, those last properties were all stolen.

“I kept walking in the rain like a soulless person. Suddenly I thought I was so useless, so far, what I’ve achieved is just luck,” the guy said.

When he returned to his hometown, Quyen sometimes drove his motorbike to Da Nang for construction, went to the mountains, returned to the sea to make a fruit tree irrigation system… But the outbreak of Covid-19 made Quyen’s way back to Da Nang every day. a hazy moment. He planned to go to Saigon, go to Hanoi to start over, but the epidemic blocked all paths.

“Three years in a row, I haven’t seen my child buy a new shirt or pants. I told him he didn’t have money, I gave it to him, but he said he didn’t like to buy anything,” said Mrs. Tran Thi Hoi, 65 years old, Quyen’s mother. . She did not know, every month her son ran around to pay for his parents’ living expenses. At the end of the year, there is no money to pay friends, Right to borrow from a bank, pay interest monthly. He switched to selling online for a living, but he didn’t have any customers.

Was introduced to agarwood, thought the opportunity came, did not expect the right to buy a fake. While not knowing where to choose a reputable agarwood factory to cooperate with, Quyen was introduced to Mr. Le Minh Quoc, 32 years old. Although the establishment is small, the selling price is twice as expensive as the first one. Right to find out. “The product is natural, so the scent is also different. Listening to the way he shared sincerely, the feeling of trust is so I want to cooperate”, Quyen said.

The right to confess to Mr. Quoc is that he is “in debt”, propose to take the goods to sell, when the capital is recovered, he will pay later. Unexpectedly, Quoc agreed. “I’ve had a lot of experience, so I know. If he was a crook, he wouldn’t have told the truth about the debt,” Quoc said.

Right to sell on social networks. Taking wholesale two million dong a ring made of agarwood, he sold it at the same price, mainly to explore and build customer trust. Friends, acquaintances buy support for good feedback, The right to confidently enter and sell more on many groups. However, a strong outbreak of Covid in mid-2021 caused everything to slow down. When the debt amount to 200 million, Quyen along the way, applied to work again at an enterprise but was refused.

“At that time, I was both scared and confused. After nearly three years of quitting my job, I didn’t succeed in starting a business, but when I went back to work, people didn’t accept it,” Quyen recalled. He hardly dared to meet anyone, did not dare to go home for fear that his parents knew he was fluffy. When he was too stuck, Quyen found his closest friends to borrow money and share.

“Although he quit his steady job to starting a business then unemployed like this but I’m very supportive. I encourage him to experience difficulties, to live right with youth is better than a hired life like a bird in a cage, even when he opened the cage door, he did not dare to fly away because he was afraid of hunger,” Lien Ho, 27 years old. , you Right, said.

Teachers and friends from university also texted him to encourage and introduce more customers to him. “Those actions give me strength and help,” he said.

He decided to associate with Mr. Quoc to build his own brand. One is in charge of marketing, one is in charge of production. Initially, there was no capital, each month, Quyen and Mr. Quoc contributed 5 million VND each to close the logo and make packaging to confirm the brand. He diligently shared about his journey from leaving town to his hometown on large groups of members, and at the same time introduced his products.

At the end of 2021, when the epidemic subsides, the market for agarwood products is active again. On average, each month, the two people’s revenue is about 350-500 million VND a month, 30% profit. Not only paying off the debt, agarwood helped Quyen regain confidence in himself, the production base was expanded, creating jobs for 7 employees. “Cooperating with Quyen, my income doubled,” Mr. Quoc said.

Ms. Nguyen Thi Ly, Deputy Secretary of the Tam Ky Youth Union, Quang Nam said, Quyen was born in a family that was not very well off, but was determined to start a business. “She realized that young people can do and contribute more if they are masters and are free to develop their abilities. Therefore, Quyen does not accept to work as hired laborers, but runs his own business in his hometown. is one of the typical young people who have a desire to start a business and inspire many other young people,” said Ly.

On his personal page, the right to share a poem about the do Bau tree: “After a long time, it becomes a period. / The other rock is rolling and sometimes turning into gold. He explained, although the tree is rough, but the older it gets, the more damage it suffers, and it can become agarwood or agarwood, rare products. The stone rolled in the stream, sometimes the stone turned into gold.

Ukraine criticizes both NATO and EU 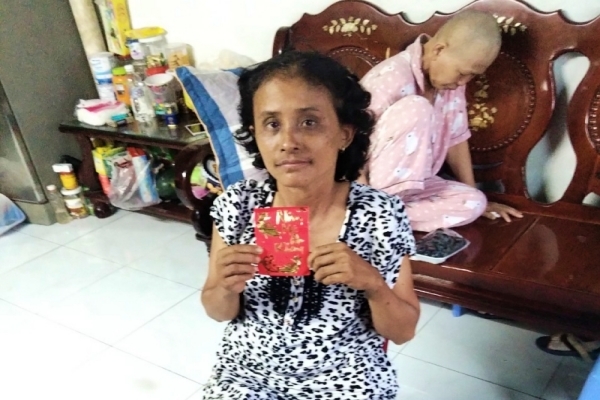 Cancer mother’s dream: I want to live with my children the best days 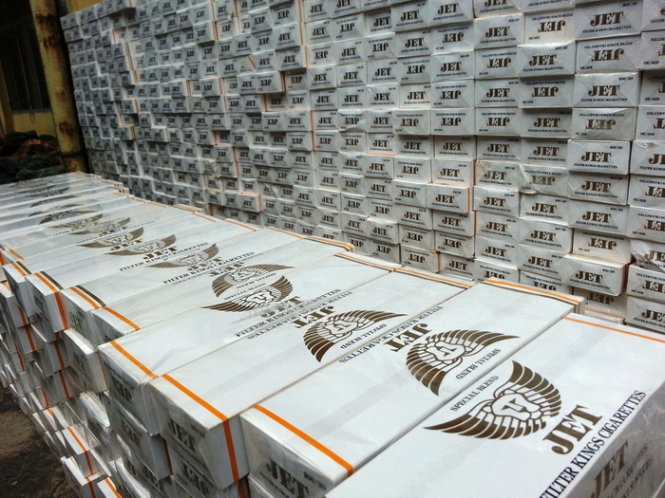 Spending more than 800,000 buying an old table, the man was surprised to discover the “treasure” of billions of dollars 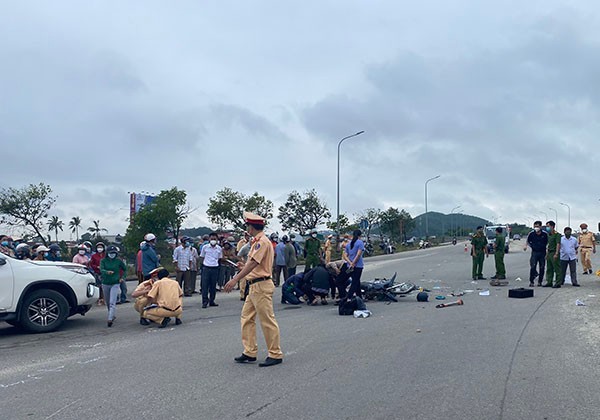