While cleaning up to help people overcome the impact of heavy rains from May 22-24, the wall suddenly collapsed, killing three people and injuring one.

Information from the authorities of Vinh Phuc province today (May 26) said that around 6 pm on May 25, in Kim Long commune (Tam Duong district) a wall collapse caused 3 deaths, 1 injured person.

The injured victim in the incident was Ms. Hoang Thi L. (SN 2000, Vinh Yen City), this person was taken to a hospital for emergency treatment in Vinh Phuc province.

It is known that on the afternoon of May 25, 4 victims helped people clean their houses after being affected by heavy rains in the area when suddenly the wall collapsed, causing 3 deaths, 1 injured. minor injury.

After the incident happened, Vinh Phuc province’s functional forces were present at the scene to investigate the cause of the incident as well as search for the victims.

Right in the night, all four victims were taken out by the authorities to the scene of the accident.

The bodies of the victims have been handed over to their families for burial according to local custom.

According to a quick report of the Commanding Committee for Disaster Prevention and Search and Rescue of Vinh Phuc Province, from May 21 to the morning of May 23, there was moderate to heavy rain in this province, and heavy rain in some places.

The localities with the highest total rainfall are Tam Dao district with 321mm, Vinh Yen city 268mm, Tam Duong district with over 249mm.

The situation of rain and flooding in Vinh Yen city caused many roads in this city to be deeply flooded, and traffic was completely paralyzed. 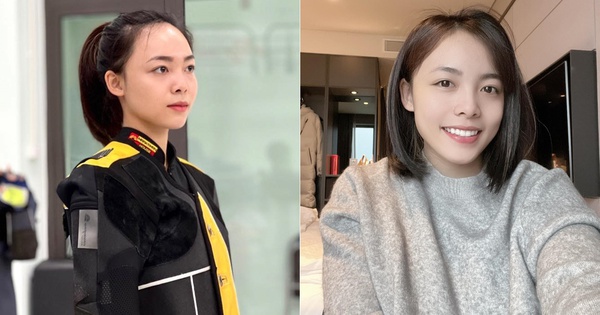 On the shooting range is strong and cool, the beauty in real life is beautiful and thousands of people love it 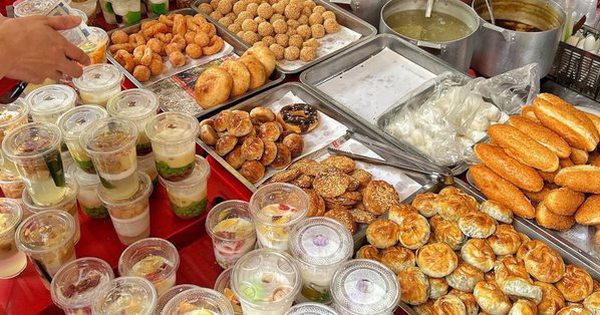 In fact, is the culinary map in Hai Phong that has been hot for a few days now, is it quality and “worth it” for everyone to follow? 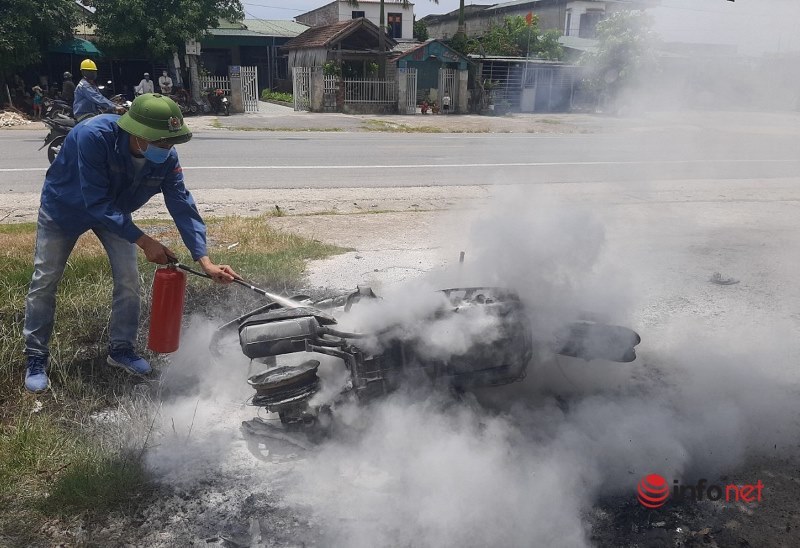