Nikkei quoted multiple industry sources as saying that Apple is pushing suppliers to speed up to make up for the time it has to be closed because of the latest outbreak in China. A production disruption in the worst case can directly affect the production schedule and volume of new phone models. 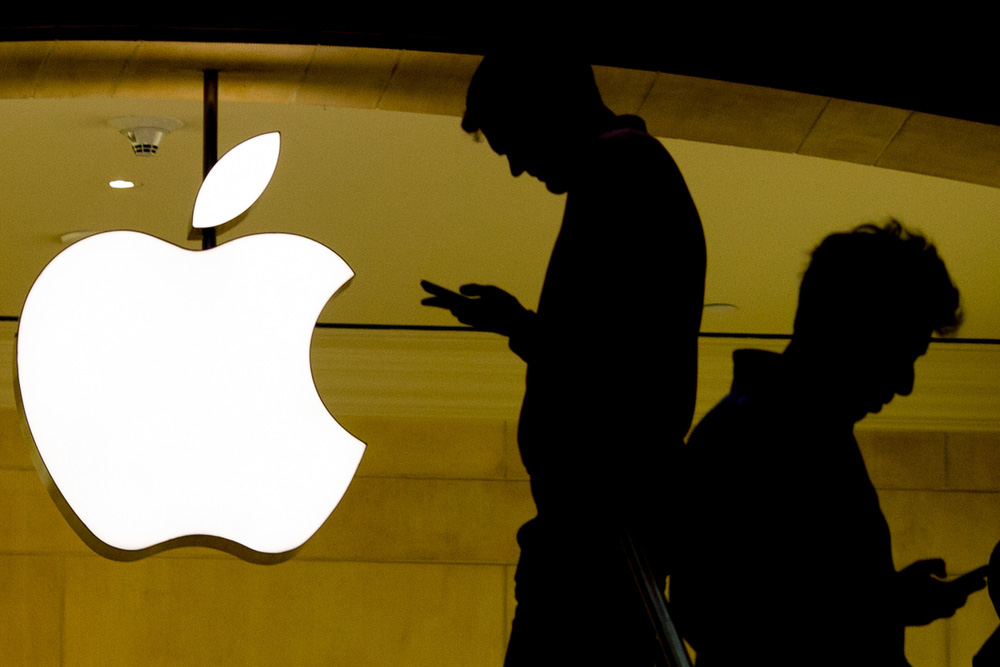 Apple is facing many difficulties in China

Shanghai, China’s most populous city with about 25 million people, began blockade orders in March due to the impact of the new outbreak. Despite easing restrictions and trying to return to normal life from June, the supply chain still faces many difficulties.

“It’s hard to make up for lost time. Apple and its suppliers are working around the clock to speed up production,” a supplier executive said. Apple let me know.

It’s hard to make up for lost time. Apple and its suppliers are working around the clock to speed up production.

The tech giant itself has also warned that the closure of its manufacturing plants in China has disrupted the production of current phone models and could affect its revenue up to now. to $8 billion this quarter. 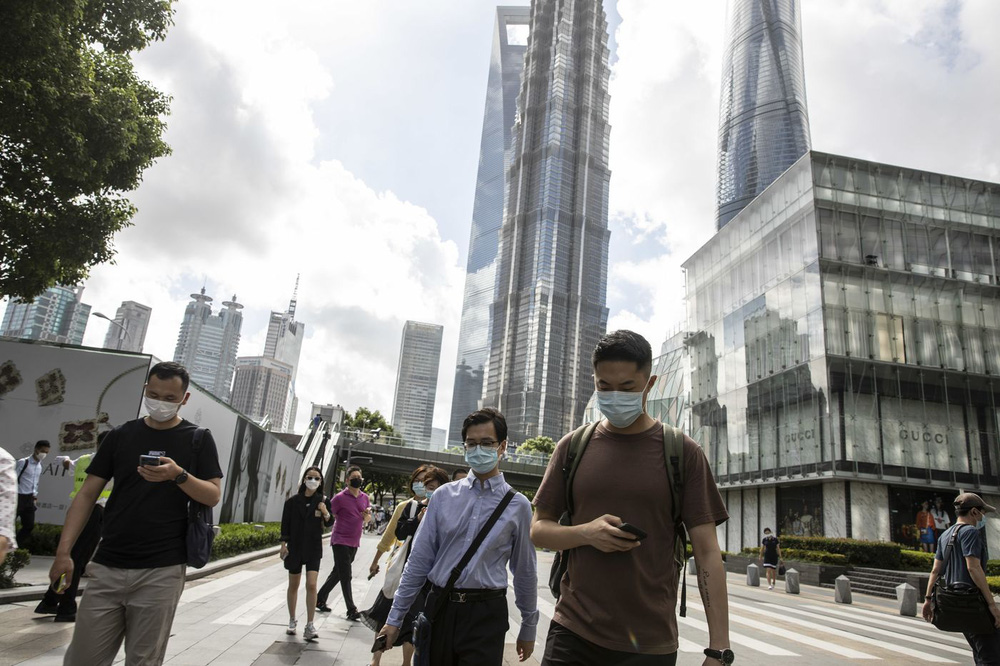 The main iPhone assemblers Foxconn and Pegatron are responsible for a process known as “new product introduction”, or NPI, Nikkei said.

In this process, Apple and its suppliers outline the manufacturing process to turn its latest designs into actual products for mass production. The NPI was announced after a series of verification processes and was executed on a tight schedule in order to meet Apple’s desired timeline for mass production. Usually this mass production will be conducted around the end of August every year.

According to Nikkei research, Chinese company Luxshare, although not responsible for the NPI of the new iPhone, does take on some orders to make two of the four models this year.

Pegatron’s iPhone assembly plants in Shanghai and Kunshan have been disrupted for weeks due to strict lockdown measures. Currently, the factory in Shanghai has been licensed to operate again from May 16 under a closed process.

Did the tech giant let down its guard?

Apple had previously hoped that the development of new iPhone models would go smoothly this year because the COVID-19 epidemic situation in China was basically under control. Suppliers are also used to operating in the context of very tight containment measures.

However, according to Nikkei, the outbreak of a new epidemic and widespread blockade measures after a series of months-long domestic infections caught the tech giant off guard.

Currently, according to many sources, four new Apple phone models are in the process of technical verification or EVT development stage.

During this phase, suppliers design key parts and manufacturing processes for the new iPhone, and create a bill of materials (BOM) to calculate manufacturing costs. However, this period with one of the main iPhone models has been about 3 weeks behind the usual schedule due to the blockade of Shanghai.

The development phase of one of the new iPhone models may be delayed by about 3 weeks.

“If development can be accelerated and progressed to the next level around late June or early July, it is still possible to meet the mass production deadline of early September,” another source said. let me know. “However, it really depends on whether the process can be accelerated soon.”

Eddie Han, an analyst at Isaiah Research, told Nikkei Asia that strict lockdown measures have kept production from many companies off track. 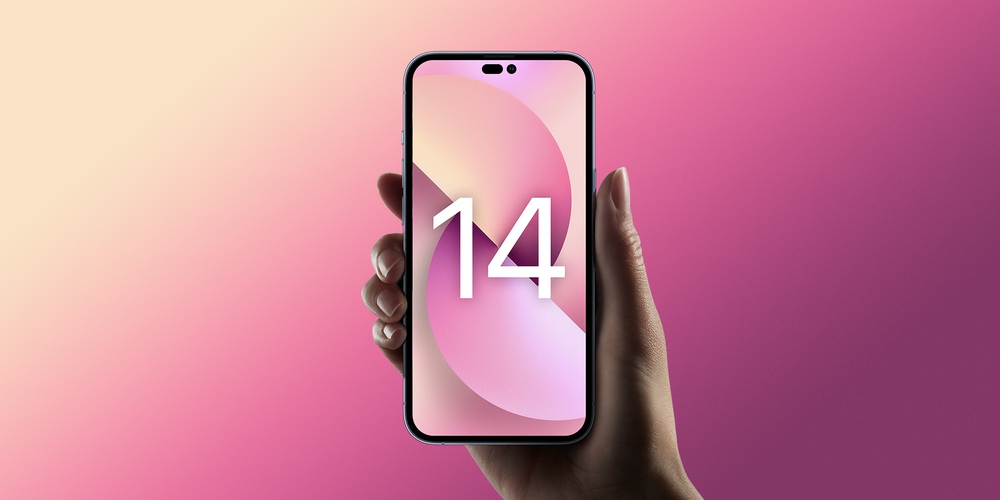 The production of iPhone 14 is in trouble

“The resumption of production is not progressing well as there are still many living and travel restrictions in the area in Shanghai. At the moment, we don’t think the delay will have an immediate impact on the product launch schedule. product (iPhone), but we need to watch it closely to see if there are some potential longer-lasting effects.”

“The operation of the entire supply chain in China has not yet returned to normal even though Shanghai and surrounding areas have opened up. It is understandable that this will “affect not only production but also the whole new product development. It will take at least another one to two months for the supply chain to recover,” Chiu emphasized.

Currently, Apple, Pegatron and Foxconn all declined to comment on the matter.

Quang Nam: The reckless youth repeatedly called to threaten the police 113 to be handled 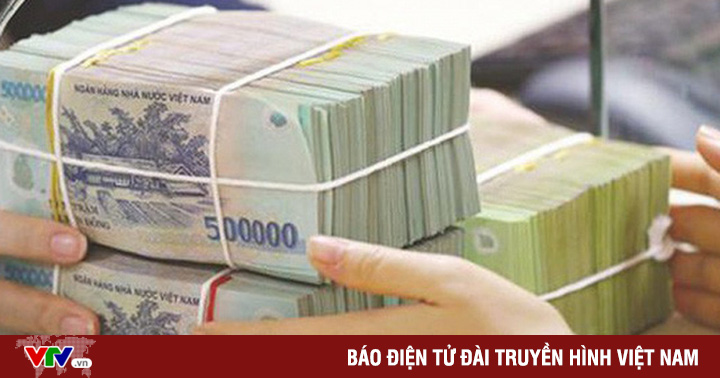 “Bad debt” is no longer so bad 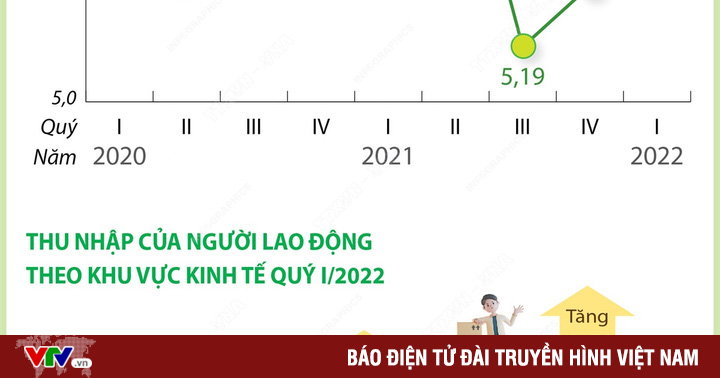 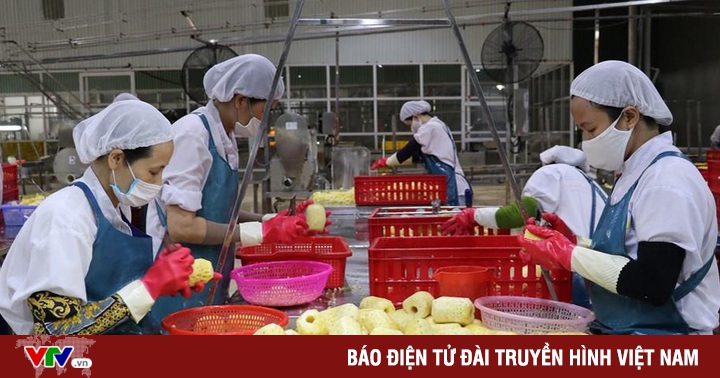