Information posted on Bloomberg said that Apple does not plan to increase the number of iPhones produced in 2022 compared to last year because the smartphone market is facing very challenging and difficult.

Apple is said to be asking component suppliers to supply components for 220 million iPhones – the same number as last year. This number includes Apple’s new iPhone SE, their best iPhone being the iPhone 13, and the upcoming iPhone 14 which is expected to be announced later this year.

The report said that this is a significant step down from the 240 million units reported by market forecasting companies in terms of iPhone sales this year, including the new generation of iPhones that will be released in the coming year. Last year. 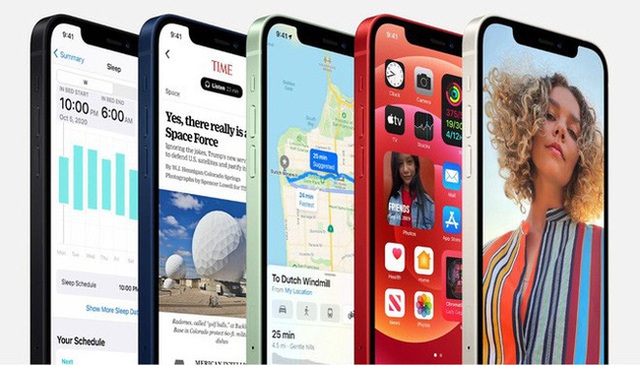 However, analysts also say that 2022 has been facing many difficulties in component supply, falling user demand on a large scale, as well as the worst inflation in decades and the world’s largest economy. war in Ukraine.

Apple has warned shareholders it could miss out on $8 billion in revenue this quarter. The company has begun ramping up hiring for its next iPhone production, requiring manufacturers to start earlier than usual so that all new iPhones can pass the technical verification test (EVT) by the end of the year. June and solve potential problems in the supply chain caused by the impact of the blockade policy to prevent and control the COVID-19 epidemic in China.

According to a report released on May 26, Foxconn, Pegatron and Luxshare Precision Industry are the three main suppliers of components for upcoming iPhone models, in which, the production activities of two companies are Pegatron and Luxshare Precision Industry. had to be interrupted for many weeks due to China’s strict blockade policy to deal with the COVID-19 epidemic. A new report confirms at least one of the iPhone 14 models could be three weeks behind schedule. 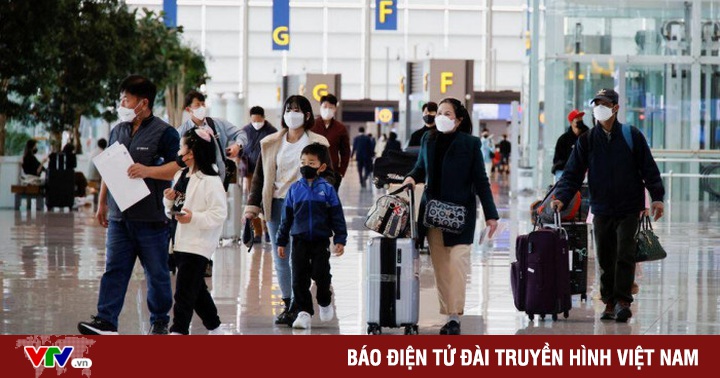 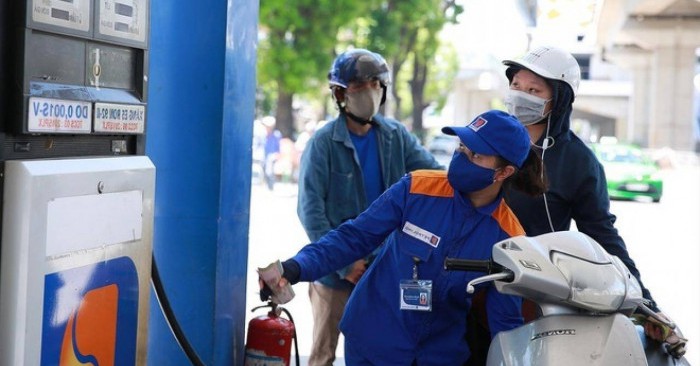 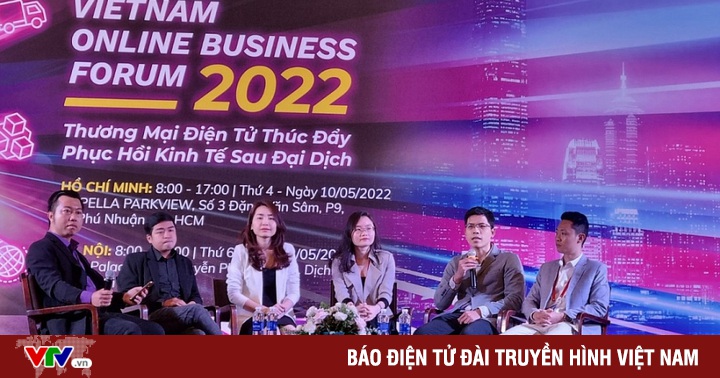 E-commerce contributes to economic growth after the pandemic 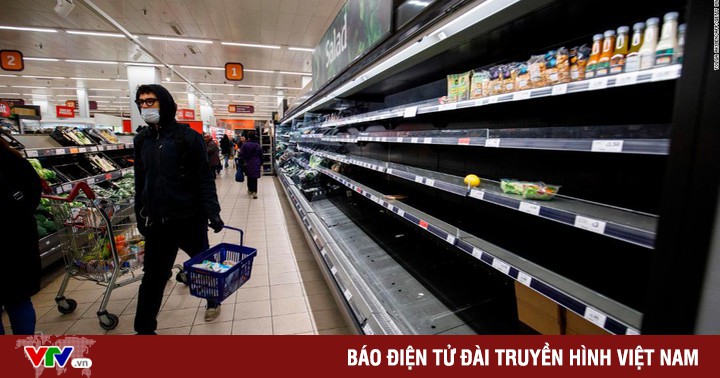