Apple said it will increase the salary fund this year. Accordingly, employees will receive a minimum wage of 22 USD/hour, an increase of 10% compared to last year. In February, the company also had a pay rise due to inflation and complaints from some employees about working conditions during the Covid-19 period.

Apple is facing union efforts in several areas of the US, including Georgia, Maryland, New York and Kentucky. In a recent video sent to employees, Apple’s retail director warned: “Our relationship is based on direct interaction, cooperation and openness”, “I am afraid to put another organization in the middle Our relationship”.

Seattle University labor law professor Charlotte Garden said businesses often announce welfare policies when fighting union campaigns. Doing so will interfere with the employee’s choice. Employees will see the company improving because they vote against the union and if they support the union, the company will “play hard” on them.

American businesses are dealing with a talent crisis as many people choose to work flexibly or quit during the pandemic. Software company Microsoft is among the bosses that spend heavily to retain employees. The company plans to nearly double its salary fund in 2022.

Inflation also played a big part in wage growth, as the US consumer price index rose 8.3% in April, according to government data.

Apple is hiring about 154,000 full-time employees. Their starting salary is higher than the national minimum wage. Like other leading technology companies, Apple does not have an official union. Still, some successful unionization efforts at the Amazon warehouse in New York or the Starbucks coffee chain have given impetus to new campaigns.

Are chia seeds really a miracle drug for weight loss? 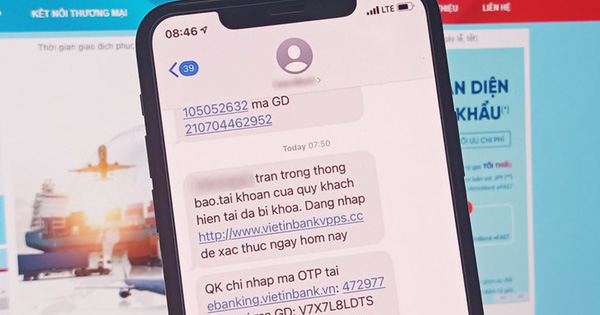 Beware of the scam “mistakenly transferring” money to the account, do the following to not be accused of property appropriation 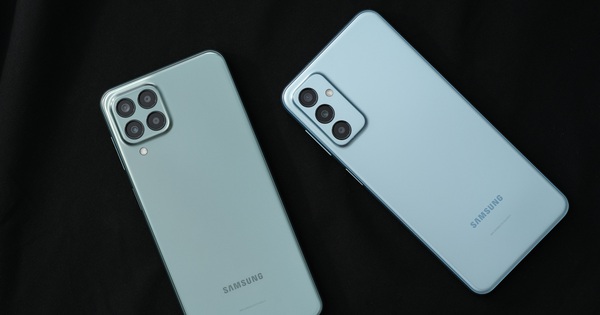 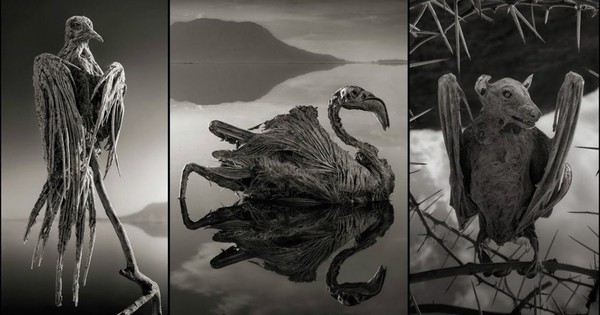