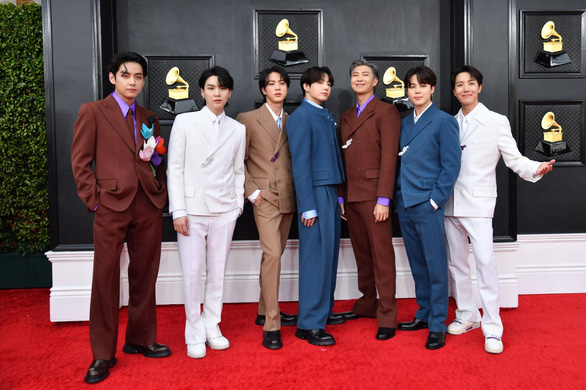 According to Reuters news agency, the White House said Biden will host members of BTS – the Korean group that is becoming a global phenomenon – on May 31 and will “discuss the inclusion and representation of Europeans”. Asia, while also addressing hate crimes and discrimination against Asians – issues that have become more prominent in recent years.”

The seven-member boy band is known for its vibrant songs and choreography, and has gained a large number of loyal fans around the globe.

In February, BTS won the Global Recording Artist of the Year award by the International Federation of the Phonographic Industry (IFPI) for the second year in a row.

These K-pop stars are also known for their lyrical use and youth-targeted social campaigns since their debut in 2013.

Mr. Biden and BTS will also discuss the importance of diversity and inclusion, and BTS’s place as young ambassadors spreading a message of hope and positivity around the world. “- said the White House.

Korean entertainment company Big Hit Music (manager of BTS) said that the group is honored to be invited to the White House and is looking forward to discussing many topics such as inclusion, diversity, hate crimes. aimed at Asians, culture and the arts.

According to Reuters news agency, attacks against people of Asian descent have increased in recent years. This month, a man was accused of shooting three Asian women at a hair salon in Dallas, Texas. Authorities are investigating the incident as a possible hate crime.

The US suddenly "reversed", warned Ukraine 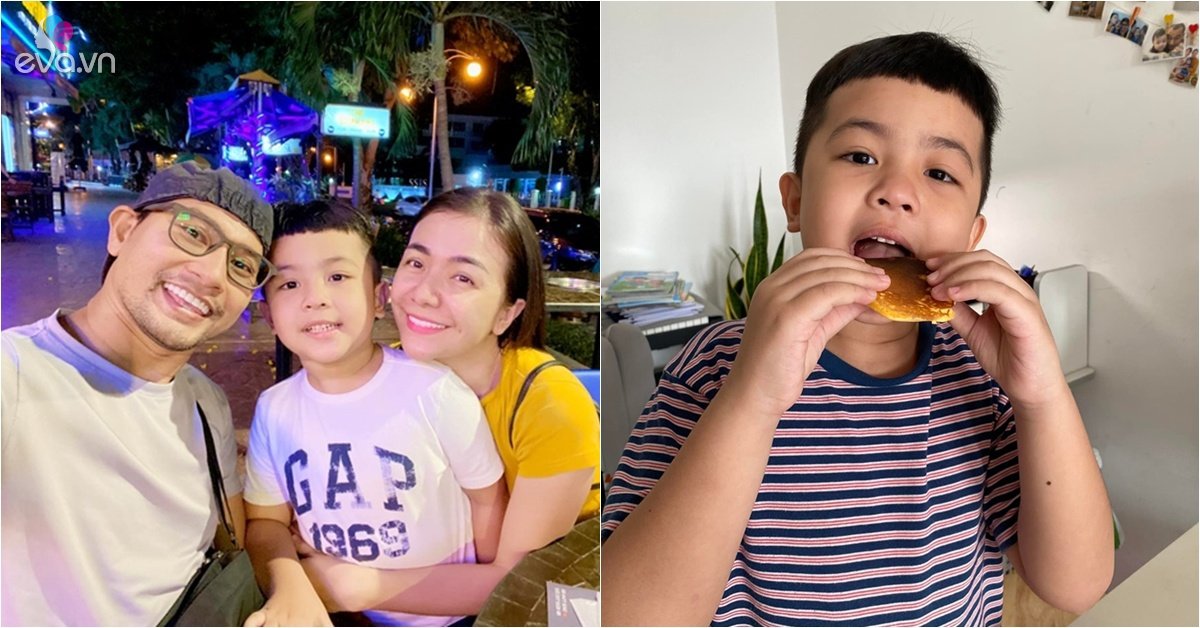 Cute dad Huynh Dong makes super hot cake for his son, but why is the result so weird 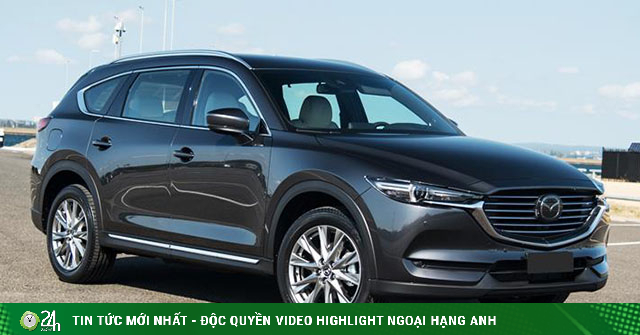 How did Vietnamese artists react when Phuong Hang was prosecuted and imprisoned?