About 5,400 years ago, a cypress tree probably started growing in the coastal mountains of present-day Chile.

Nestled in a cool, wet ravine, the cypress tree called Alerce Milenario or Gran Abuelo avoids wildfires and deforestation. After thousands of years of development, it has a diameter of up to 4 meters. But now, most of the trunk is dead, part of the top has also fallen off.

The trunk was covered with moss, lichens, and other plants were also taking root in its cracks.

Using a combination of computer models and traditional methods to calculate tree age, Jonathan Barichivich – a science Chilean environmentalist working at the Laboratory of Environmental and Climate Sciences in Paris estimates that Alerce Milenario may be more than 5000 years old. This means it is at least a century older than the current record holder, Methuselah. Methuselah is an eastern California pine tree estimated to be 4853 years old.

In 2022, Barichivich used a drill to extract part of Alerce Milenario’s core for research. From this core, they counted about 2,400 growth rings.

Since the drill could not reach the “center” of the tree, Barichivich turned to statistical modeling to determine the full age of Alerce Milenario. This model is based on factors such as the cores of other cypress trees and the effects of environmental factors and errors.

As a result, this model estimated Alerce Milenario to be about 5,484 years old with an 80% chance that the tree was more than 5,000 years old.

Some scientists who age trees in the traditional way doubt Barichivich’s claim. They argue that the actual number of rings is the gold standard for determining tree age. But there are also many opinions in favor of him.

“I have full confidence in the analysis that Jonathan has done“, said Harald Bugmann, a chronology researcher at ETH Zürich.

Despite the wave of controversy, Barichivich still expressed confidence in his research. He has presented his findings at conferences and is expected to submit a scientific paper to a journal in the coming months.

The girl who ate only toast and fries for 23 years 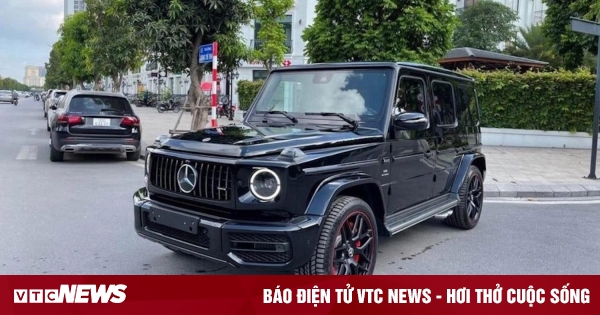 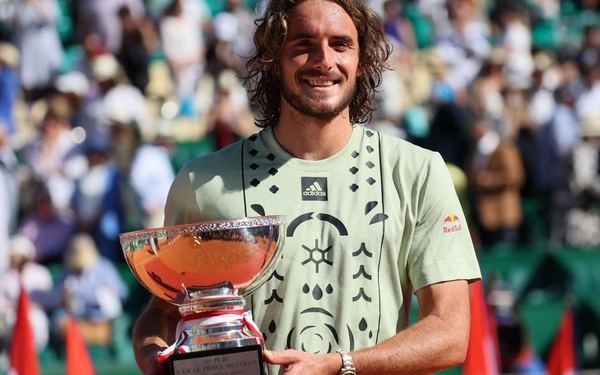 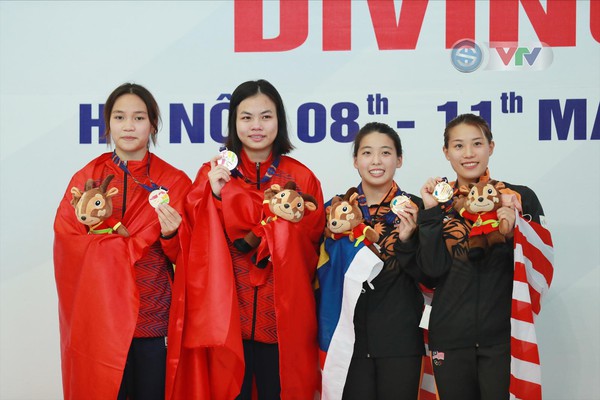 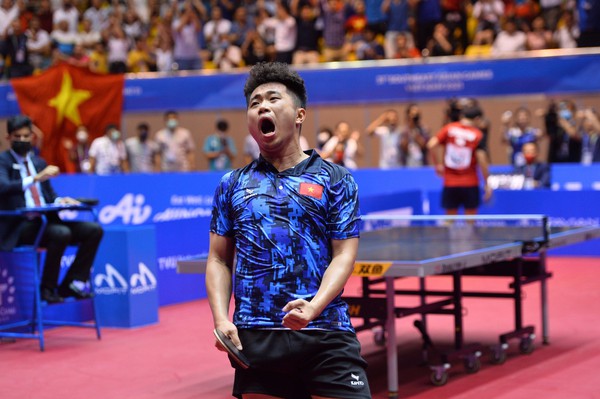