After nearly 2 months of broadcasting, KOC VIETNAM 2022 has finally come to the final round. Right from the opening, Chau Bui declared: “We will not have the opportunity to come back like the previous challenge rounds”. In particular, in this final round, the best contestants of the program were extremely excited when there was the appearance of guest judge – female singer Ho Ngoc Ha – Co-founder of MOI Cosmestics brand. This can be seen as the monumental comeback of the veteran female singer after 2 years of busy life with a “diaper mom”. In addition, supporting the contestants in the decisive round was also the participation of the trio BB Tran – Ngoc Phuoc – Hai Trieu. 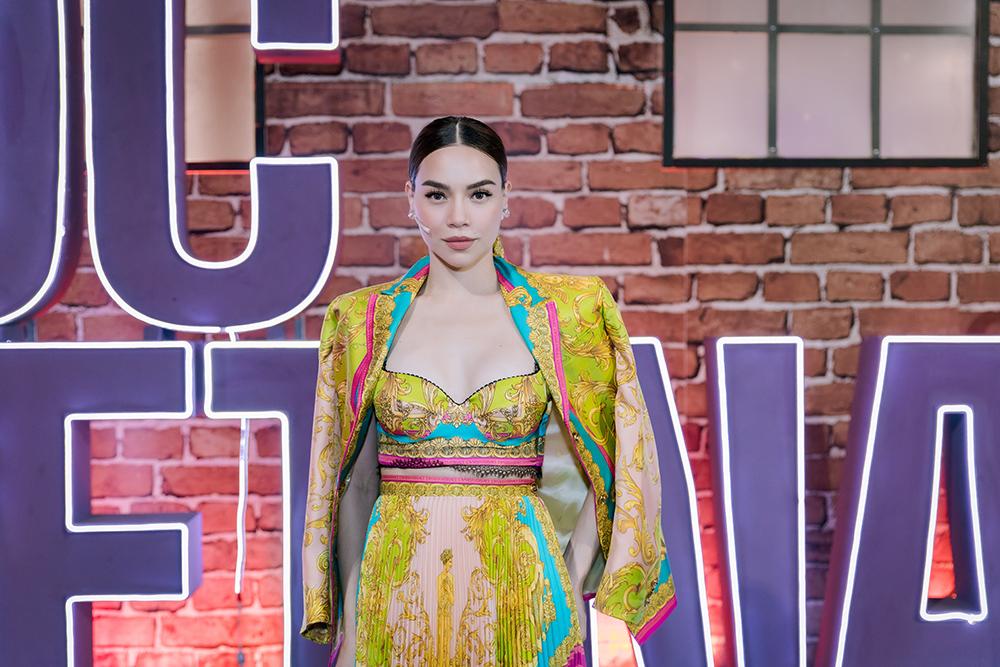 Participating in the program, Ha Ho shared many experiences for the top 5 best KOC VIETNAM 2022 from the perspective of a businessman. “The first benefit is the customer, we will shake hands to give the most honest things”; “Sometimes you don’t need to say too much, show your talent – knowledge is not necessarily the key for you to pull customers towards you”, Ha Ho shared. 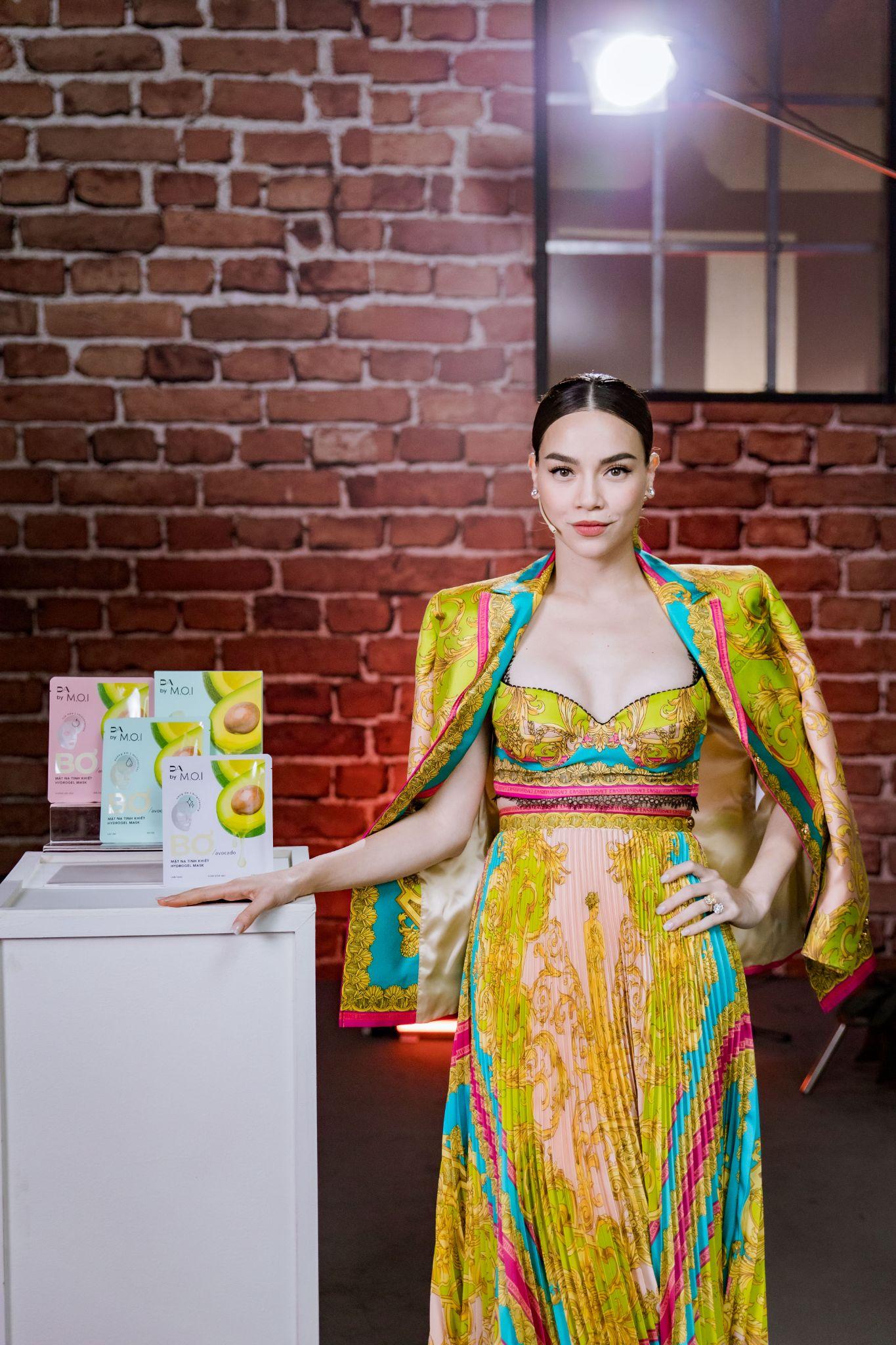 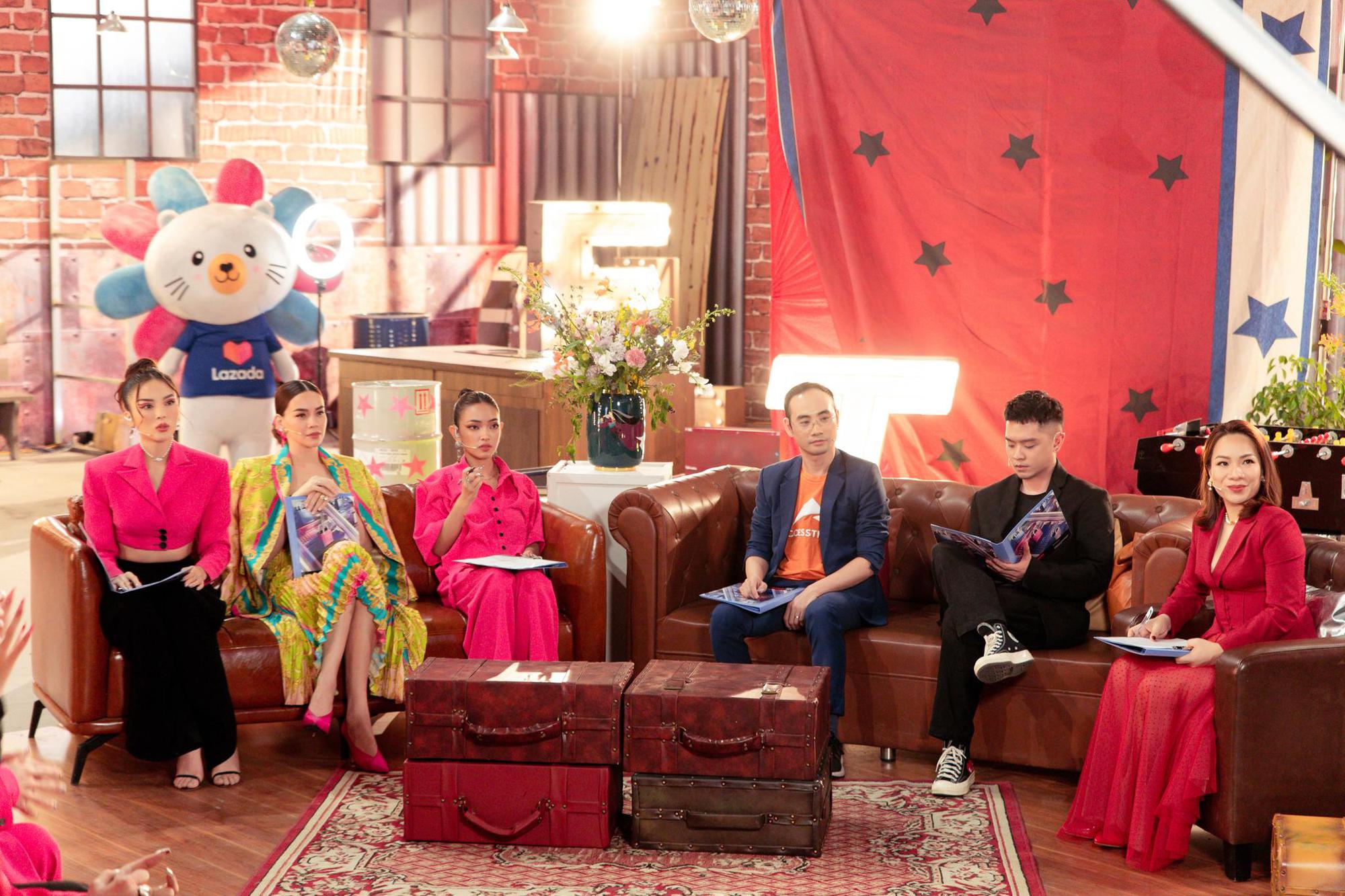 The final round has come, but it seems that the drama has not stopped at KOC VIETNAM 2022. When Pu Met 7 enthusiastically asked her teammates: “Do you need me?”, she was reminded by Ngoc Phuoc: ” Go study a little later and answer the ones you don’t remember.” A contestant then bewildered: “Wow, who took this lump here? Come in and then take it from me …”. Hearing this, Pu Met 7 showed a tense attitude: “Who? Who took it from you” to the point that Ngoc Phuoc had to dissuade her to calm down. For the first time participating in supporting KOC VIETNAM, Hai Trieu sadly said: “Hai Trieu himself found that Hai Trieu was used by the team 0.01%”. 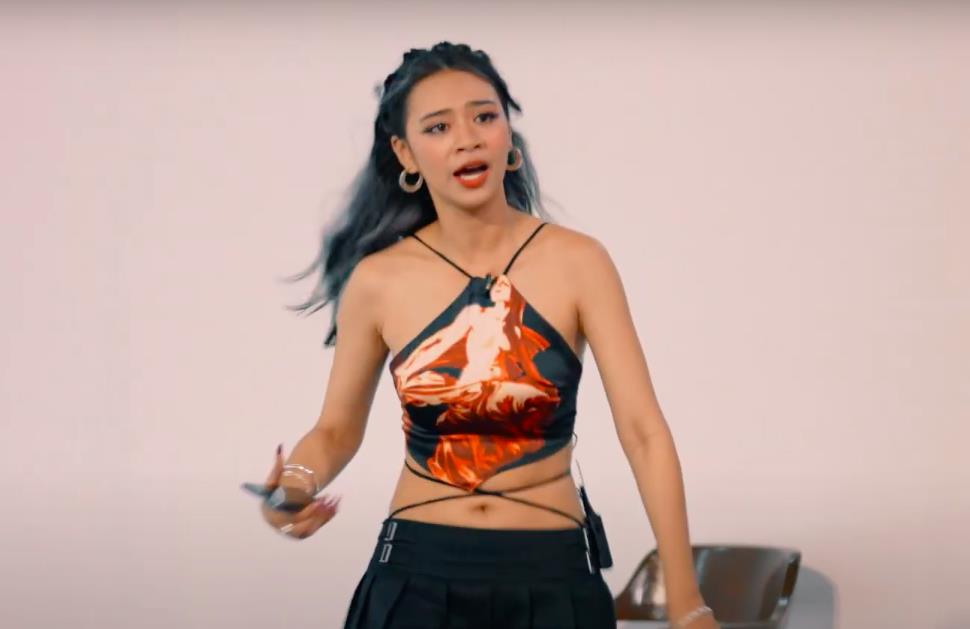 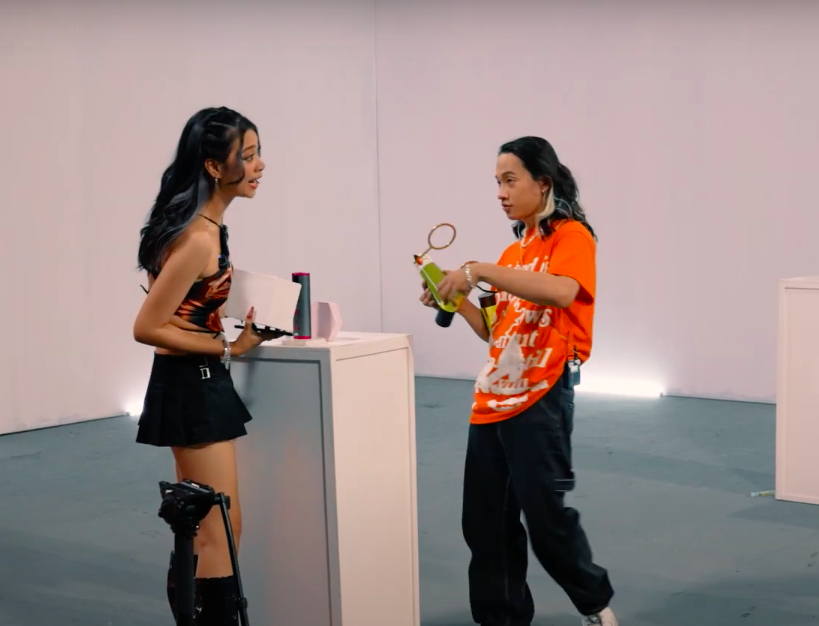 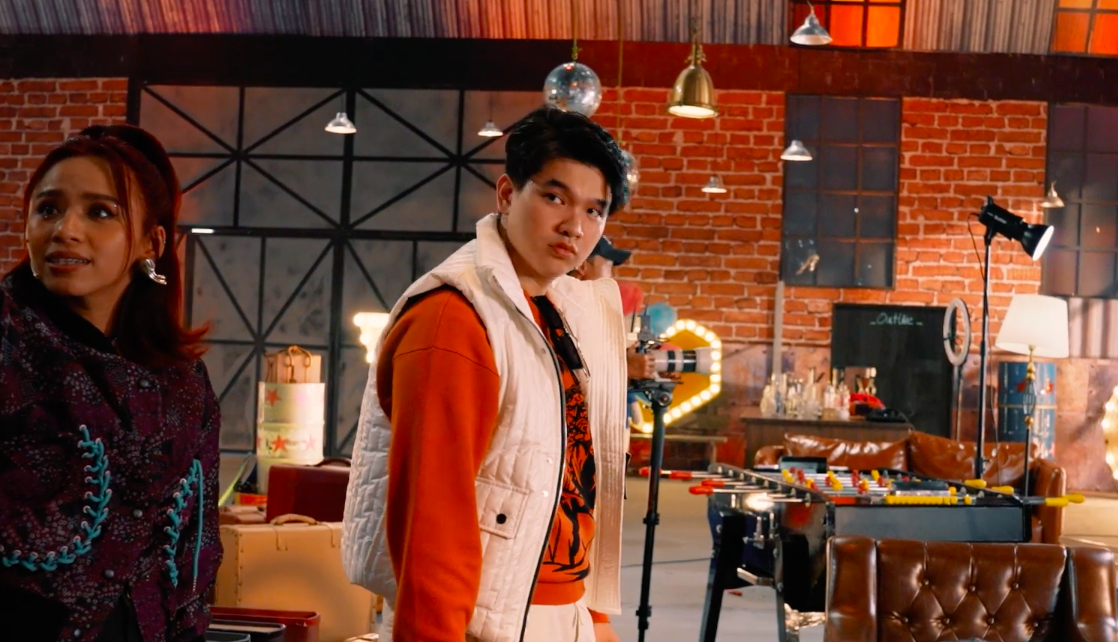 What challenges are waiting for the top 5 contestants ahead? Who will be the Champion of KOC VIETNAM season 1? Look forward to the final episode of KOC VIETNAM 2022 which will officially be broadcast at 8:30 PM on May 29, 2022 on nearly 40 multi-platform media channels including VCCorp’s Mega livestream system, Lazada co-organizer and many other partners. Media partners such as famous community fanpages, the fanpage of Host Chau Bui, Judge Ky Duyen and other partners of the program, as well as KOC VIETNAM’s YouTube channel and Kenh14.vn application!

Programme KOC VIETNAM 2022 Invested and implemented by VCCorp and co-organizer Lazada Vietnam, officially released on Kenh14 and multi-platform communication system, media consulting and sponsorship by Admicro, and companion Samsung Galaxy A – The exclusive sponsor of the mobile phone industry and ACCESSTRADE Vietnam is the first competition to find, train and support the professional KOC generation appearing in Vietnam.

Experiencing intense and tough competitions, now the top 5 best contestants are still competing fiercely to become the champion of KOC VIETNAM in the first season with a total prize value of up to 2 billion VND. Watch out for the final round of KOC VIETNAM 2022 to be broadcast at 20:30 on Sunday, May 29, 2022 with exciting challenges and activities.

Suzuki light trucks have dominated the market for 25 years

Honey with the miraculous ability to help heal wounds 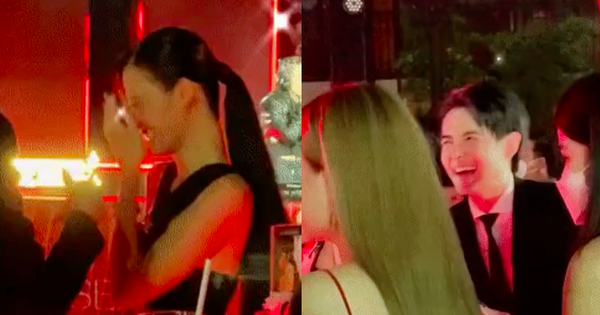 Dong Nhi “played” at the event, Ong Cao Thang looked at his wife and smiled without blinking 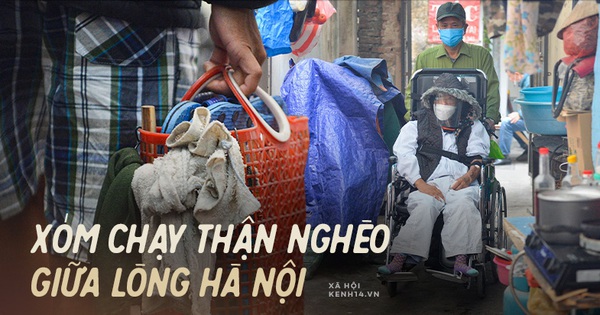 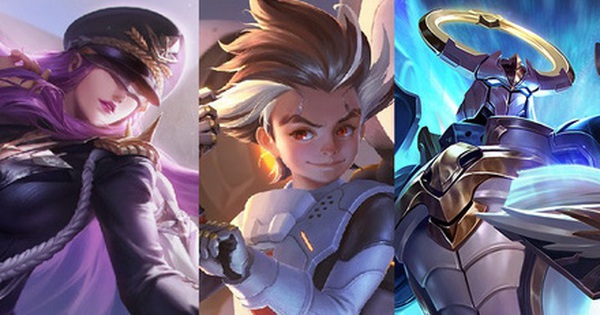 The pinnacle of the most “heavy” ultimate move, with full map effects every team wants to have 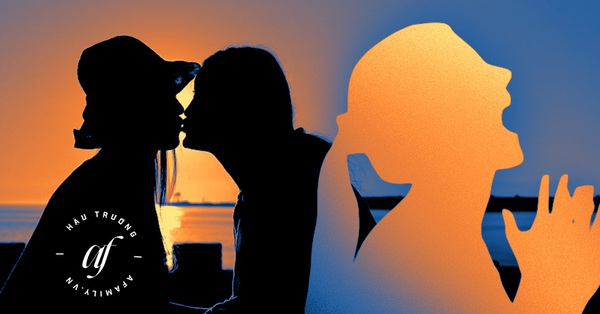 Being happy and warm with Miss Miss, the supermodel was “digging the grave” again when her ex-girlfriend threatened to “slap her in the face”.