May 28, 2022, fables “My wisdom here – Part 2″ officially launched readers. Part 2 will give readers a new perspective on real human intelligence. There, wisdom is love, not fraud.

The story was completed by author Luong Ngoc Duc in mid-2019 with watercolor illustrations by Lun Anh, recreating a familiar context in a Vietnamese village.

The story also makes more sense when it is released in the year of the Tiger. This is a good time for us to share new stories about the Tiger. Now, the Tiger is no longer as popular as it used to be, but a rare animal that needs to be preserved. In addition to human values, the book also directs children towards harmony with nature and care for all species, including the Tiger.

According to the share from Trao, each fairy tale or allegory written has meaning because it always contains the views and perspectives of the times. However, when the social context changes, we also need new stories with more suitable human perspectives. Trao said that he will continue to write other versions of fairy tales, which are continuations on fairy tales that everyone already knows, in the hope that each collection of stories will be the seeds of love that have been sown. bloom in the heart of every child.

The tiger was curious to know what wisdom is, so he asked the farmer. The farmer said he forgot his wisdom at home, so he had to go back to get it. But he was afraid that the Tiger would eat the Buffalo, so he suggested tying the Tiger to a tree. Tiger immediately agreed. After that, the farmer piled straw around the stump and burned it, then shouted: “Here is my wisdom! Here is my wisdom!”.

Buffalo saw that, so he laughed, unfortunately, his upper jaw hit the rock and there was no one left. Only after the fire broke the rope did the Tiger run away into the forest. Since then, Buffalo has no teeth in his upper jaw and Tiger has long black stripes on his body. 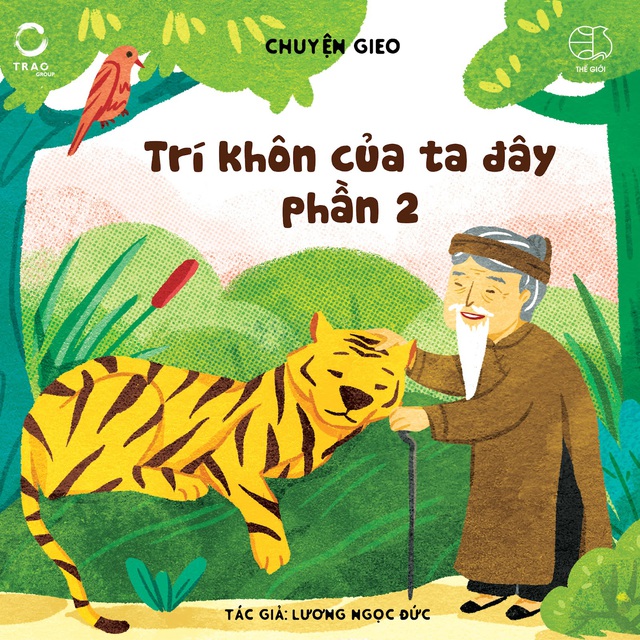 The farmer returned to the village in a happy mood when he tricked the stupid Tiger. He told everyone in the village the story of tying the Tiger and burning it to show him what wisdom is. After listening, everyone was happy and had a lifetime of laughter.

… only one person did not smile.

That is… Elder of the village.

His face changed color. He slammed his hand down on the counter and then got up and walked towards the farmer. The Elder shouted loudly to everyone’s surprise.

“It’s a scam, not a wisdom. If you still have the wisdom, go and find the tiger.”

After that, the Elder ordered everyone in the village to go find the Tiger. People searched and searched forever until they found a very badly burned Tiger lying next to a stream in the deep forest. 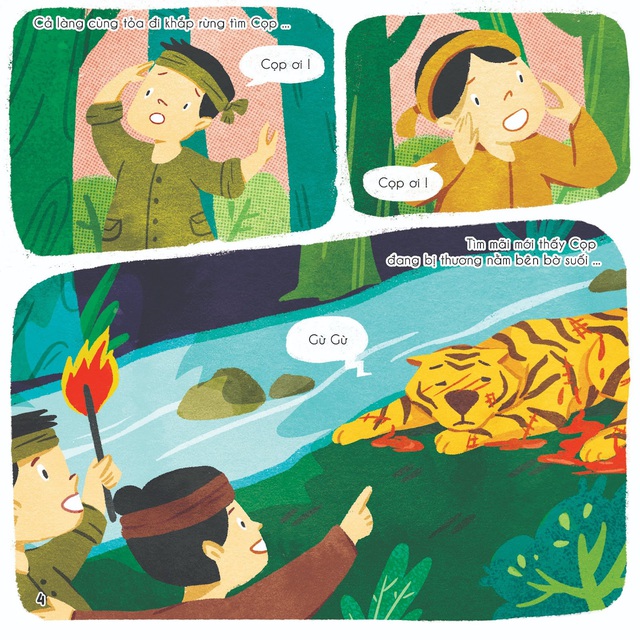 The villagers sang together to bring the Tiger back. The village elder ordered everyone to take turns taking care of the Tiger day and night.

A few days later, Tiger gradually recovered. The whole village gathered around Tiger. The village elder came over, grabbed the tiger’s claws and apologized to the tiger for the mistakes made by his villagers. The farmer also realized his mistake. He thanked the Elder for teaching him a good lesson and then bravely apologized to the Tiger in front of everyone.

The tiger laughed and said, “I feel better now. Human wisdom is so powerful. It’s well worth it for me to be in such pain to understand such a lesson.”

With a wrinkled and kind face, the village elder spoke with warm words: “Tiger, human intelligence is not like that. Human wisdom is in recognizing our mistakes. Be yourself and have the courage to correct mistakes. Human wisdom is in the heart that knows right from wrong and knows how to love. Tiger, please stay here a little longer so that the villagers can take care of the Tiger and be a human. Let’s be friends with the people of the Tiger!”

Tiger’s face seemed to be lit up by the words of the Elder. The tiger smiled kindly and forgave the farmer.

What does the color of mucus in the nose reveal about health?

Why is it said that the poor do not visit relatives, the rich do not return to their homeland? 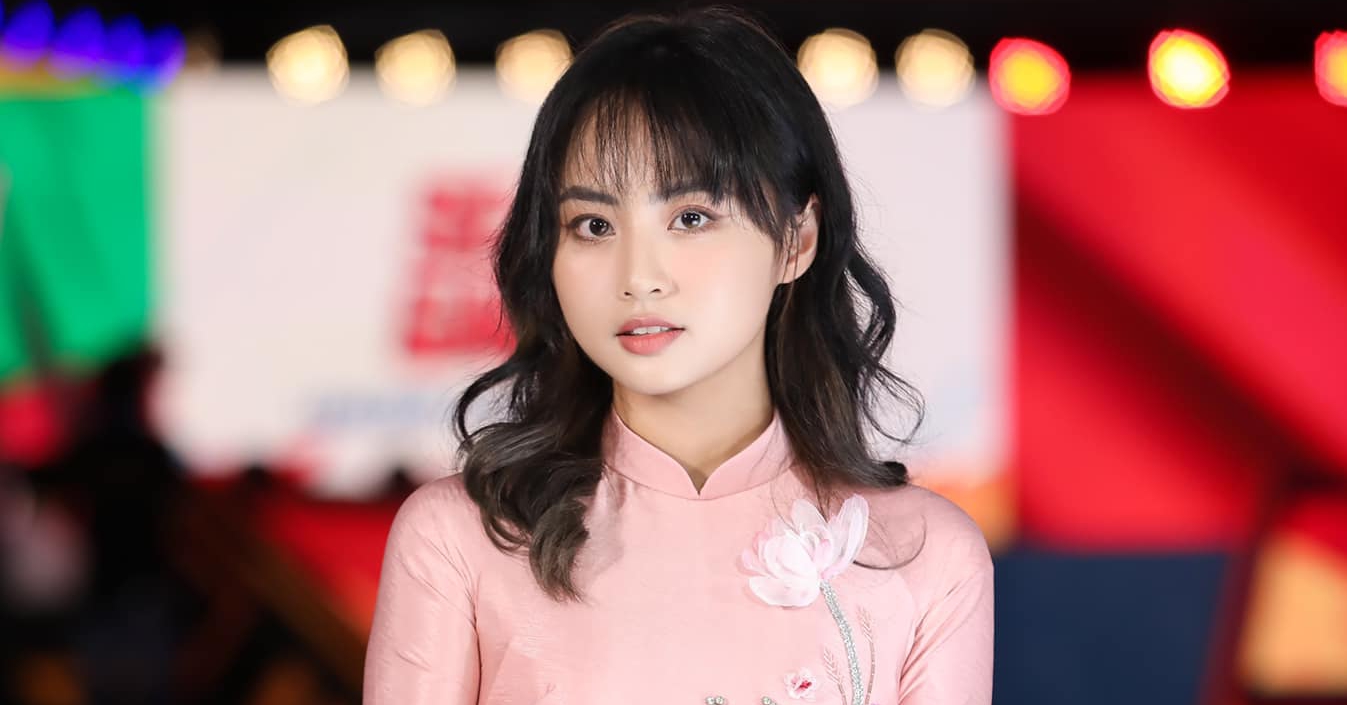 What did MC Minh Nghi say when hosting Wild Rift at SEA Games 31 that made netizens admire? 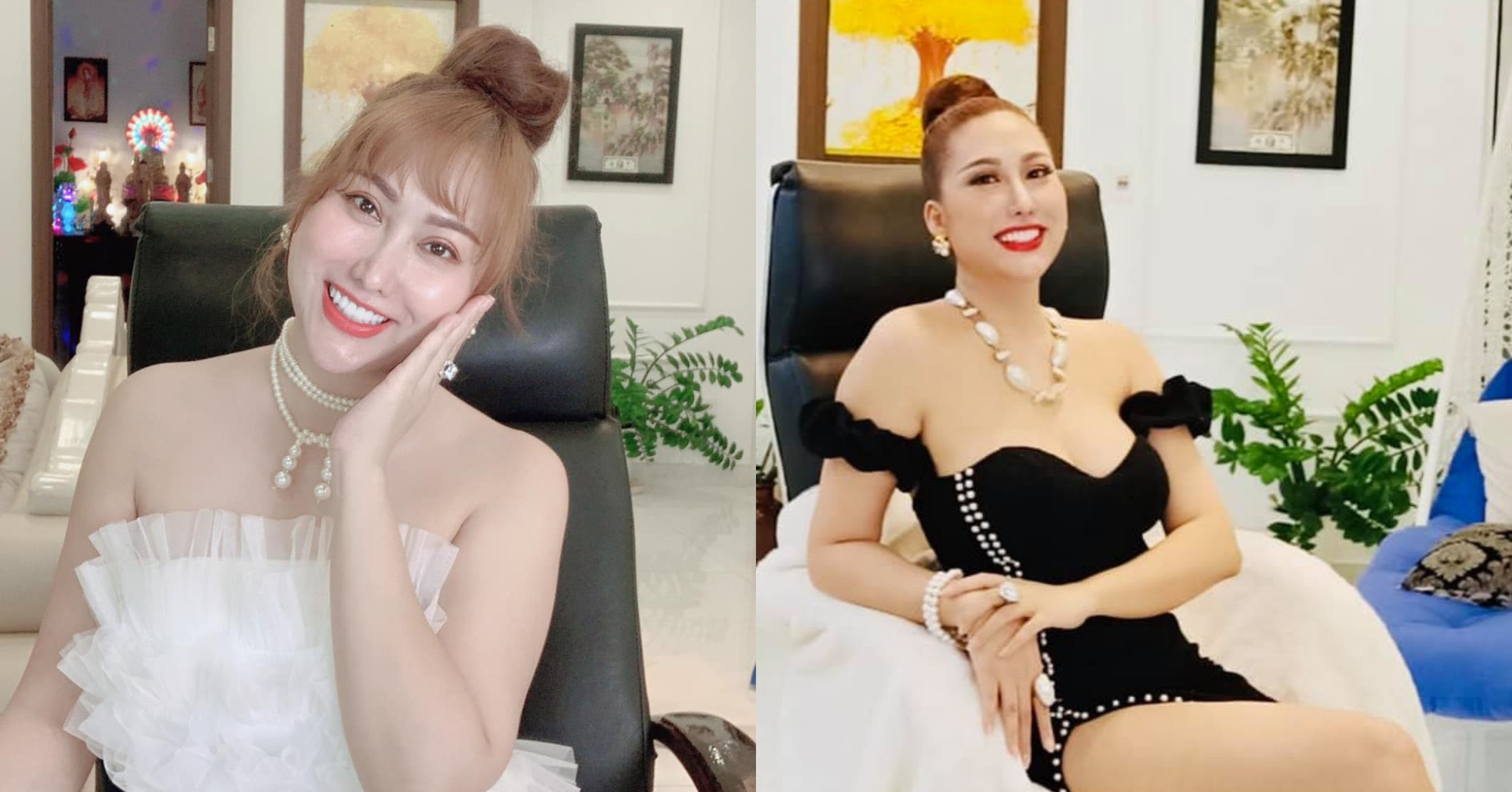 I have found a “land” with a “powerful” man 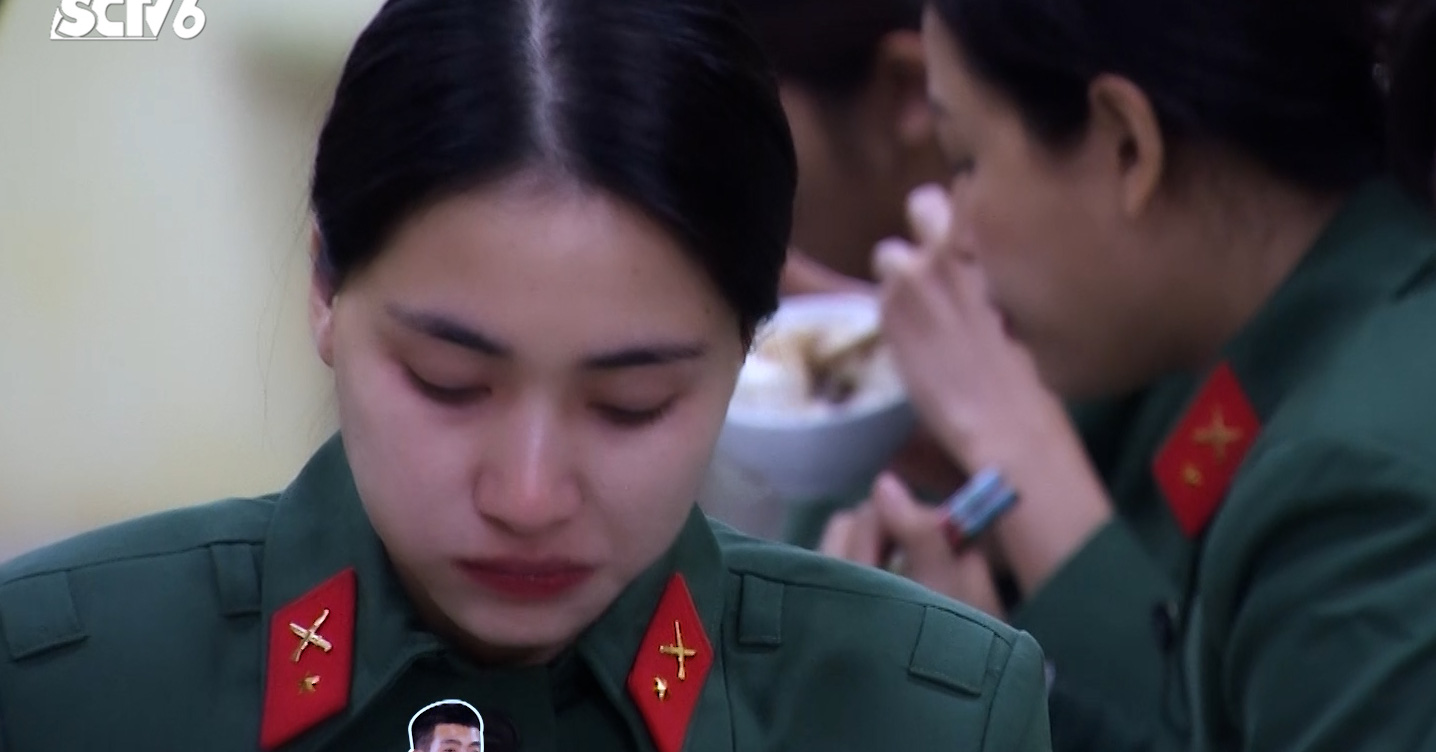 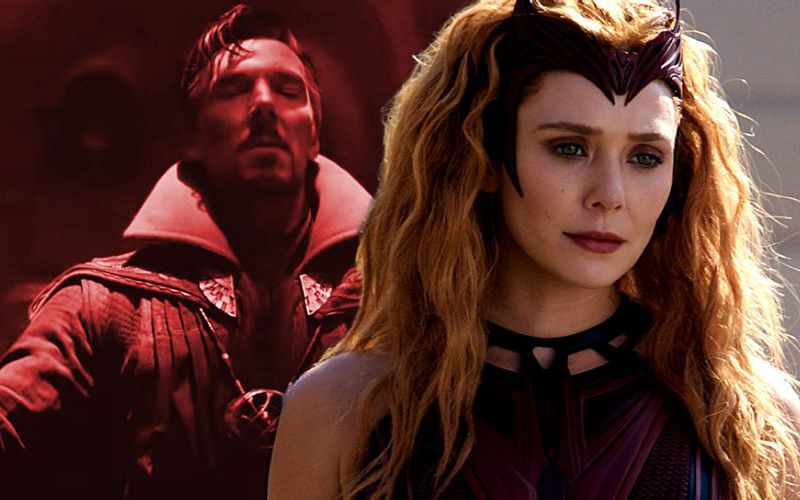