On May 27, Mr. Le Tan Trong – Principal of Tran Quoc Tuan High School (Phu Thien town, Phu Thien district, Gia Lai) said that the school is coordinating with the police to clarify the cause of the case of 2 female students. fight.

According to Mr. Trong, the reason for the conflict that led to the fight was just an outburst from studying. These two children usually play in the same group.

The incident arose as soon as the results of the second semester exam were released. L. thought that his friend was better at studying, so he was arrogant and arrogant with his friends. After that, the two sides had a disagreement.

During the scuffle, a female student was injured in the face, the object causing the wound was determined to be a razor. The girl is currently unable to go to school.

“The rate of injury has not been determined yet because the police are working. Every year, the school always plans to coordinate with the Phu Thien Town Police to propagate school security.”Mr. Trong said.

Most recently, a female student fought at Hoa Dong Secondary School (Krong Pak District, Dak Lak Province). The group of students fighting was in grades 7 and 8. It is known that the cause was due to female students commenting “walking” on Facebook, then swearing at each other and then having conflicts.

You are reading the article The suspicion that the 11th grade female student was slashed in the face because of a conflict in her studies
at Blogtuan.info – Source: vtc.vn – Read the original article here
May 27, 2022
Share
Facebook Twitter LinkedIn Tumblr Reddit VKontakte Odnoklassniki Pocket Skype Messenger Messenger WhatsApp Telegram Viber Line

Bi Bao has a way to resist missing his gay partner

What do people need to do to ensure the safety of their electronic identity accounts? 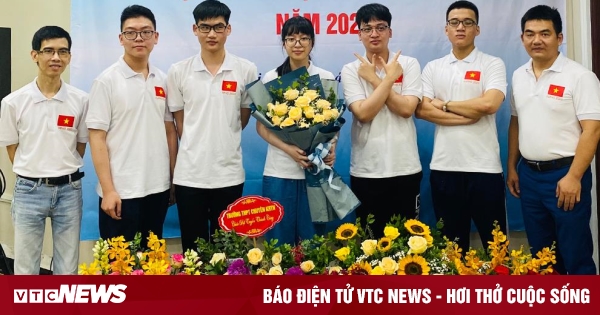 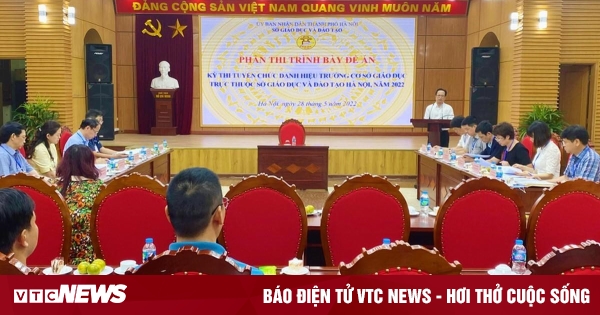 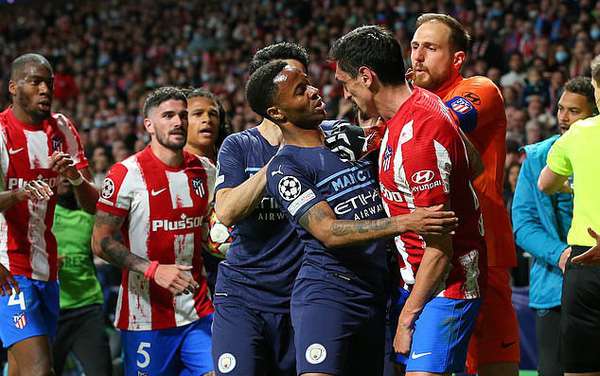 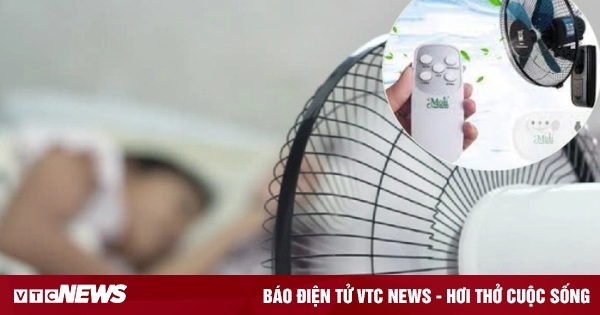 The device that turns a regular fan into a smart fan costs less than 100,000 VND