According to a separate source, the list of staff members was appointed by coach Gong Oh-kyun and his associates instead of being voted on by the whole team.

At SEA Games 31, midfielder Do Hung Dung was chosen as the captain. The two vice captains are striker Tien Linh and midfielder Ly Cong Hoang Anh. However, after the tournament, the players who were too old had left the team, so the staff needed to be re-elected. 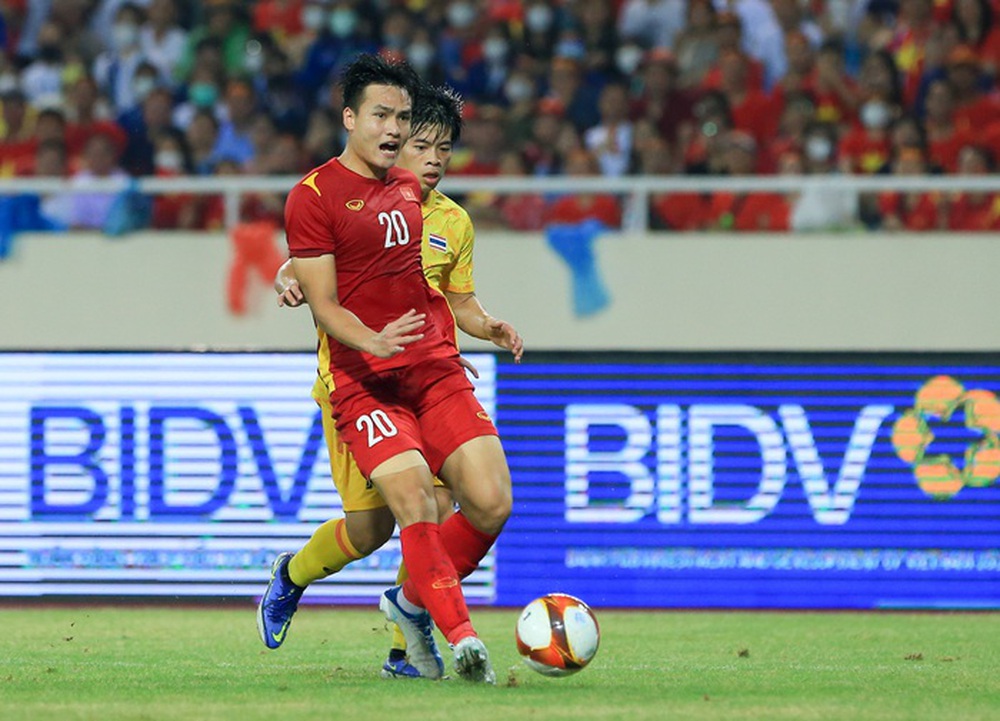 The selection of Bui Hoang Viet Anh as captain has reasonable points. Firstly, Viet Anh is the most experienced player in the team, both at club level and national teams. Second, Viet Anh is a central defender with a fierce personality that reminds his teammates.

U23 Vietnam is training in Dubai, UAE with 25 players selected by new coach Gong Oh-kyun. The team had the first practice session on the evening of May 25.

On the afternoon of May 26, Coach Gong opened the door, allowing team members to go shopping at the famous mall in Dubai. This is like a psychological therapy to help players relax after a stressful SEA Games before focusing on the tournament ahead.

On May 28, U23 Vietnam plans to play a friendly match with U23 UAE. The match took place behind closed doors, without the attention of spectators and the media.

On May 29, U23 Vietnam will move from Dubai to Tashkent, Uzbekistan. The team has about 3 days to get used to the climate and time zone in Uzbekistan before playing the opening match of Group C against Thailand U23 at 22:00 on June 2 (Vietnam time).

You are reading the article U23 Vietnam has a new captain, players can go shopping on the afternoon of May 26
at Blogtuan.info – Source: Kenh14.Vn – Read the original article here
Tags
U23 Vietnam
May 27, 2022
Share
Facebook Twitter LinkedIn Tumblr Reddit VKontakte Odnoklassniki Pocket Skype Messenger Messenger WhatsApp Telegram Viber Line

Analysts surprised by the advance of Russian troops in eastern Ukraine 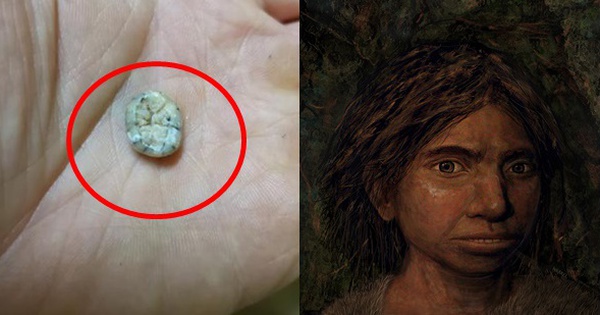 Discovering a 130,000-year-old baby tooth on the mountain, archaeologists were surprised about the ancient human past in Southeast Asia 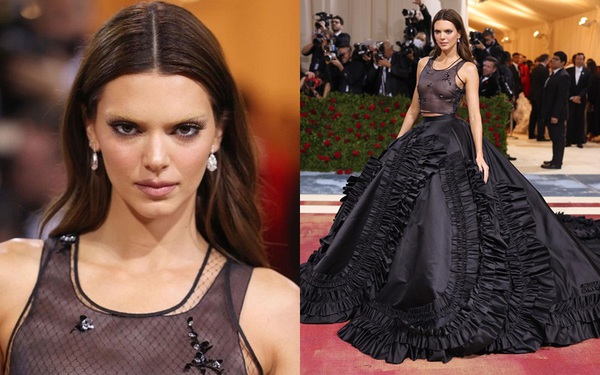 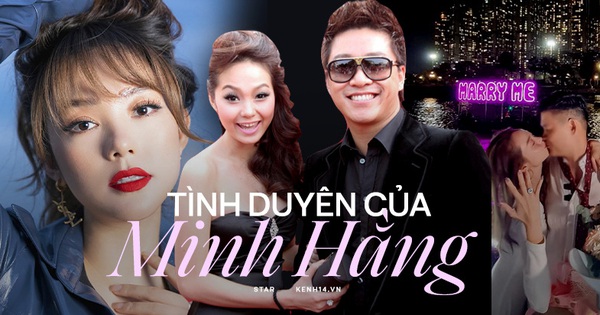 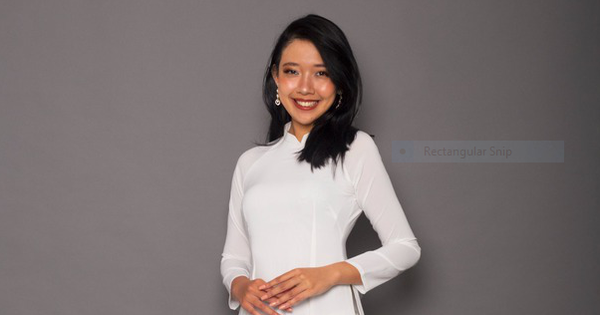