After making room for the 31st SEA Games, Vietnam Tel has returned to focus and will play a friendly match with Afghanistan on June 1 at Thong Nhat Stadium.

Looking at the list of 23 players summoned by Coach Park Hang-seo, most of them are still familiar frameworks, just different from rookie faces. In which, Tran Dinh Khuong is the name that brings the most curiosity to fans.

With the goal of bringing a new breeze to the gameplay of the Vietnamese team, Coach Park Hang-seo has tested many rookies at this reunion and Tran Dinh Khuong is one of the new factors he evaluates. very high, after convincing performances at V.League.

In the color of the HCM City club, the 1996 midfielder played very stably and was considered the leader of the “Red Fleet” defense this season.

Dinh Khuong was also called up to U22 Vietnam under Coach Huu Thang and left a significant mark in the friendly match between U22 Vietnam and U20 Argentina in 2017. He “captured” the famous striker Lautaro Martinez. , causing the Argentinian striker to leave the field early after his fierce dispute.

However, at the most important moment in his career, Dinh Khuong suffered a ligament injury and unfortunately lost his performance point.

Only in the last 2 seasons, when he was brought back from Khanh Hoa by the HCM City Club, did he regain his confidence and the feeling of competition. Thereby playing better and becoming an indispensable pillar in the defense of the Thong Nhat Stadium team.

Another special thing about Tran Dinh Khuong is that he is the younger brother of striker Tran Dinh Kha. He was also called by coach Park Hang-seo to the Vietnam team at the end of 2021.

Among the talented young players of Khanh Hoa football, brothers Tran Dinh Kha and Tran Dinh Khuong are considered the future of beach football. Both have the qualities to become a great player and are gradually asserting their name in the club they are playing. 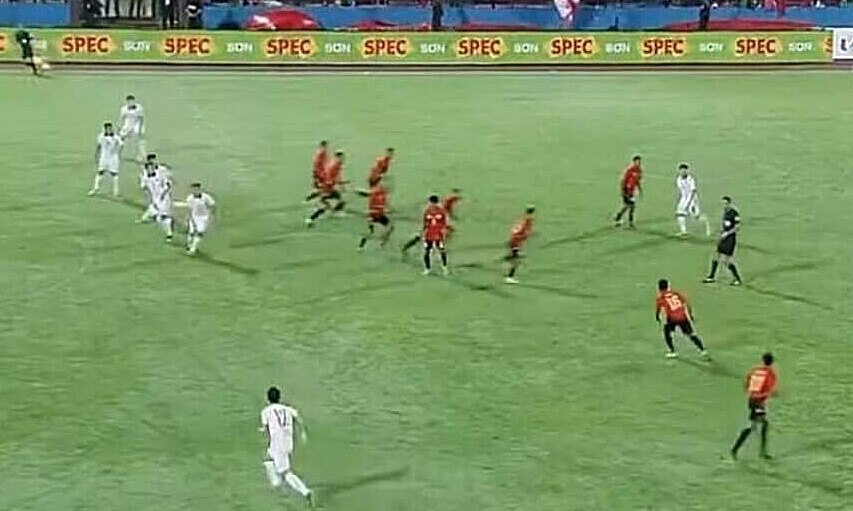 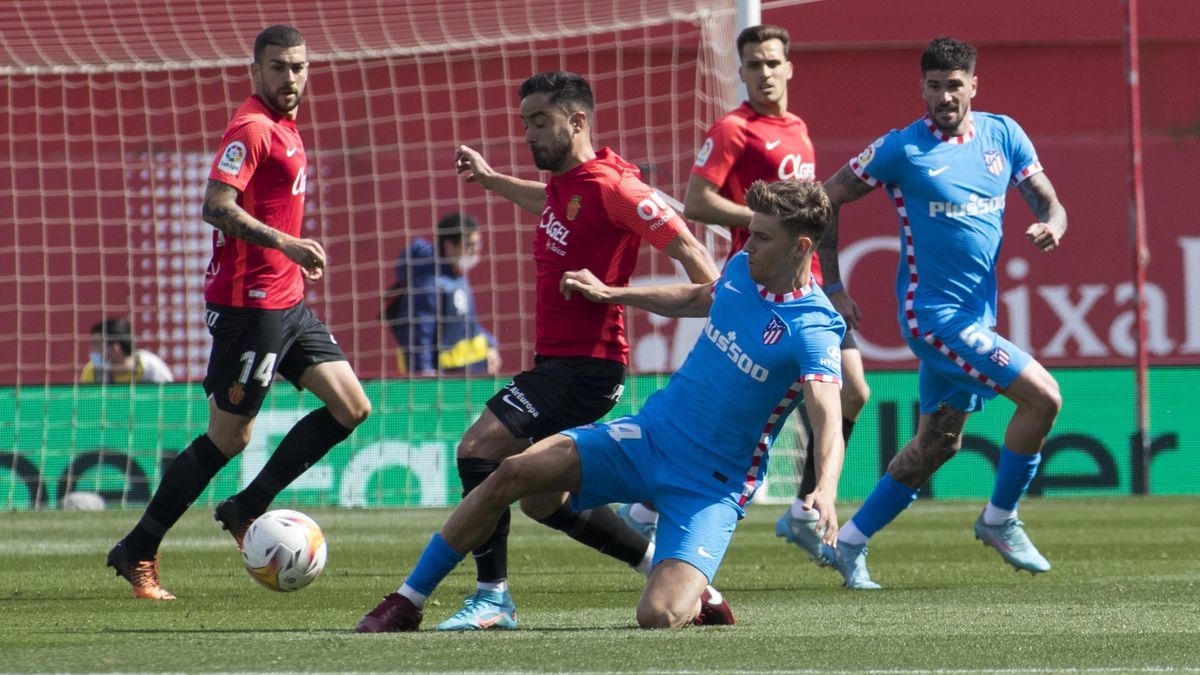 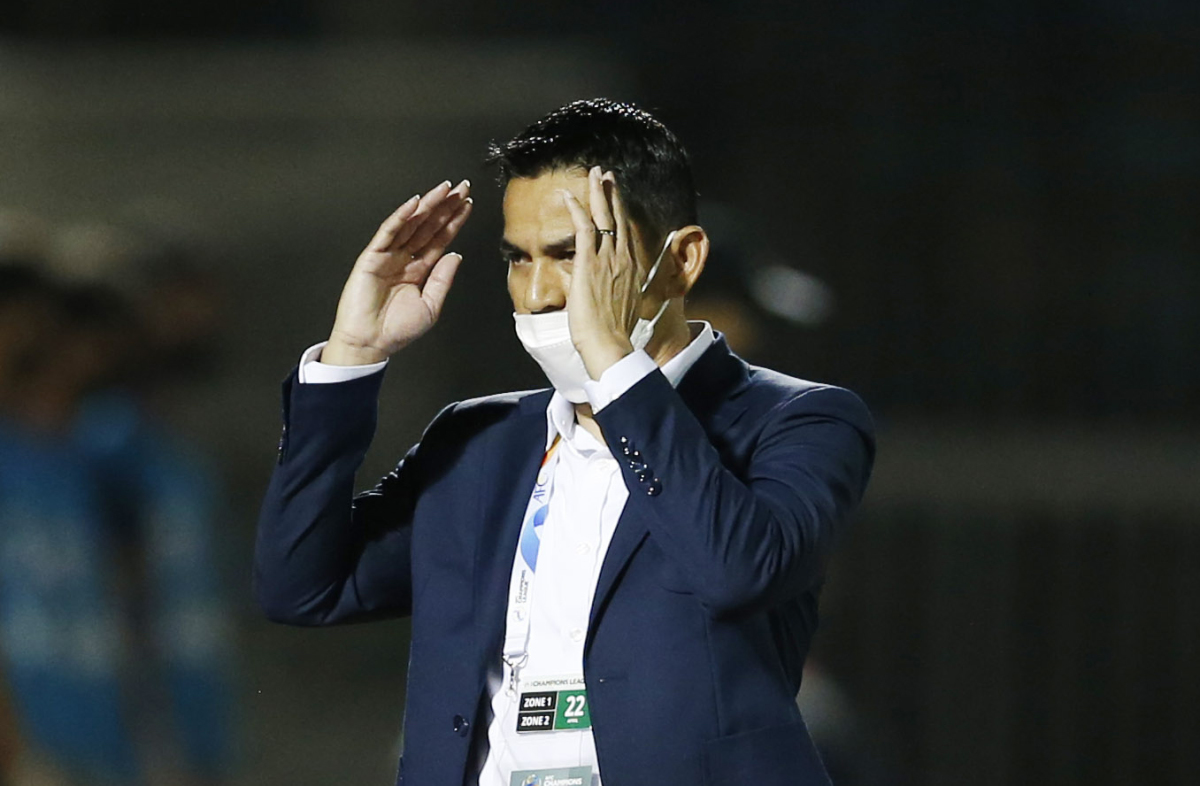