Foreign Minister’s visit China A series of Pacific island nations and the dense schedule of upcoming visits by the new Australian government to countries in the region suggest that the region is becoming a new front in the competition for influence between Beijing and Washington. Canberra.

Chinese Foreign Minister Wang Yi is on a 10-day visit to a series of Pacific island nations including the Solomon Islands, Kiribati, Samoa, Fiji, Tonga, Vanuatu, Papua New Guinea and Timor-Leste. Mr. Wang Yi’s official visit took place shortly after the country reached a security agreement framework with the Solomon Islands, attracting regional attention and the vigilance of the US and Australia.

So far, China has not released any information on whether it has signed similar security arrangements with other Pacific island nations. However, in official talks with Solomon’s Foreign Minister Jeremiah Manele on May 26, Wang Yi said that China is willing to work with Solomon to raise the level of bilateral relations, setting an “example” of political trust. and the “standard” of mutually beneficial cooperation between China and the island nations.

Earlier, in a meeting with Acting Governor of the Solomon Islands Oti, he also hoped that China-Solomon relations could become “a model of win-win cooperation between China and the Pacific island nations”.

Experts said that the two sides will step up cooperation in politics, diplomacy, economy, traditional and non-traditional security at bilateral and multilateral levels.

In particular, in recent days, many major international media outlets reported that they had accessed the draft Joint Communiqué and the 5-year action plan that China sent to 10 islands in the Pacific Ocean ahead of the Conference. The Second Foreign Ministers Meeting of China and Pacific Island States chaired by Foreign Minister Wang Yi in Fiji on May 30.

Although Beijing has not confirmed these, it has not denied it either. Since China has wanted to use its relationship with the Solomons as a “model” for other island nations, the possibility that China will conclude similar security agreements with the rest of the Pacific island nations in the future is which is not so surprising.

Australia decided not to stand by and watch

Simultaneously with the visit of the Chinese diplomat, the new Australian foreign minister also has his first visit to a Pacific island nation, Fiji. The new Australian government has planned a packed schedule of trips to countries in the region over the next 1-2 months.

It is not difficult to see that promoting relations with the Pacific region is the most urgent requirement of Australia at this time. This can be seen very clearly through the fact that in his first speech right after taking office as the 31st Prime Minister of Australia, Mr. Anthony Albanese mentioned the issues that Australia will promote cooperation with the region in the future. next time. Then, in her first speech as Australia’s Foreign Minister, Ms. Penny Wong also dedicated to the Pacific island nations.

Through the statements of the two leaders, it can be seen that Australia’s first priority in relations with the region is to promote cooperation in the field of climate change, an issue that has always been considered by Pacific nations. are very serious and affect not only the livelihoods but the very existence of these countries. Prime Minister Albanese said Australia would play a leading role in the region in this regard.

That second area increases development aid capital for the region. During the election campaign, the Labor Party pledged to increase aid to the Pacific region by more than 500 million AUD and yesterday (May 26), in a statement made while visiting Fiji, Foreign Minister Penny Wong also affirmed that in the coming years Australia will continue to play an important role as a donor to the region. The third is defense and maritime. The fourth is promoting the sending of Pacific workers to Australia to work and promoting cooperation on many other issues such as post-pandemic recovery or people-to-people exchanges.

The two visits by Chinese and Australian diplomats at the same time are a clear manifestation of the open and fierce competition between the two countries in increasing influence in the region.

It can be seen that this visit of Mr. Wang Yi has covered almost all the island nations that have established diplomatic relations with China in the Pacific. This is a rare occurrence so far. Chinese media called this “a new big move of China’s diplomacy”.

Speaking at talks with his Solomon Islands counterpart, Mr. Wang Yi said that the purpose of the visit is to strengthen exchanges and mutual trust, build consensus, deepen friendship and expand cooperation. cooperation with island nations.

Earlier, according to a spokesman for China’s Foreign Ministry, Foreign Minister Wang Yi’s visit will “further strengthen political mutual trust” between China and the Pacific island nations, “promote cooperation and cooperation in the field of politics”. cooperation in various fields to a new height, creating a new impetus for the long-term development of the relationship between the two sides.

Chinese experts said that China has many advantages in expanding relations with Pacific island nations. According to them, investments from the West are not as attractive as China, especially in infrastructure construction and the fisheries sector. Besides, with a complete industrial chain and one of the largest markets in the world, China can be a potential export destination for these countries’ products and help them integrate into the supply chain. global response.

In the list cooperation between China and Pacific island nations announced on May 24 to look back on the achievements between the two sides, the Chinese Foreign Ministry emphasized that at present, China’s relations with the Pacific island nations have “entered a new stage of development”. fast”. Therefore, in a certain sense, Mr. Wang’s trip can be considered a “historic visit” that helps expand Beijing’s influence in an area dominated by Australia and New Zealand in the past. decades, especially the visit is made in the context that the US has just announced the Indo-Pacific Economic Framework – a move to demonstrate its stronger presence in the Indian Ocean – Pacific and is believed to provide another counterweight to China in Asia.

There are 21 island nations and territories in the Pacific Ocean with a population of 13 million. These are all countries with small populations and scattered on many islands in a large area, small-scale and undiversified economies.

However, in recent years China has invested more than $950 million in the region and provided nearly $1.5 billion in development aid. With such a huge amount of money, it can be seen that China has made a huge impact not only in economic terms but also in increasing its presence and influence in the region.

Meanwhile, Australia and New Zealand all expressed concern that China’s increasing influence in the region would create an opportunity for China to establish a military presence, send forces outside to the region, and transform the region. This area became a place of competition for influence among major powers, and sparked an arms race here.

Therefore, currently the Pacific island countries are in the middle with China on one side, which provides abundant financial resources for important projects, and on the other hand, Australia and New Zealand, two traditional partners of the two countries. Pacific country.

Leaning to either side will cause pacific countries face certain damages. However, recently, the President of the Federated States of Micronesia David Panuelo sent a letter to 21 leaders in the Pacific, which said that the draft joint communiqué between China and the 10 Pacific island nations had been submitted. The occasion of the visit to the region by Chinese Foreign Minister Wang Yi should be discarded due to concerns that it could spark a “new Cold War” between China and the West. This fact shows that the islands in the Pacific Ocean begin to calculate longer in their strategy. 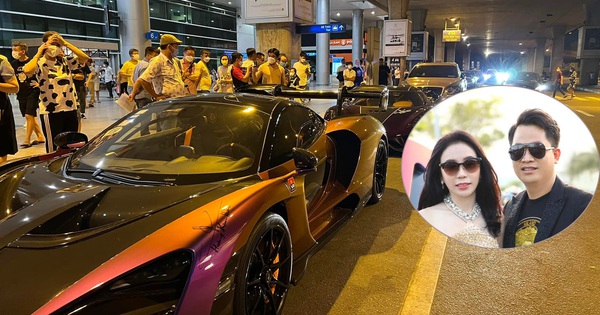 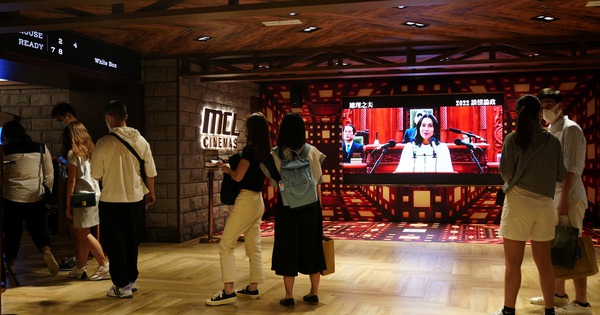 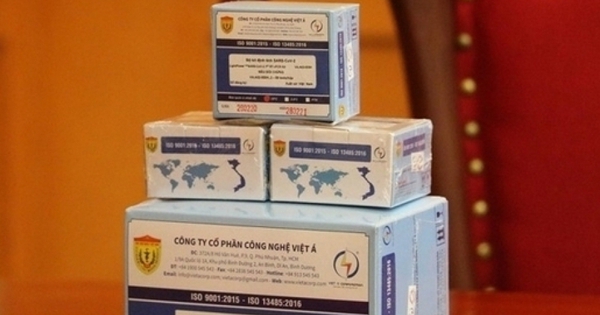 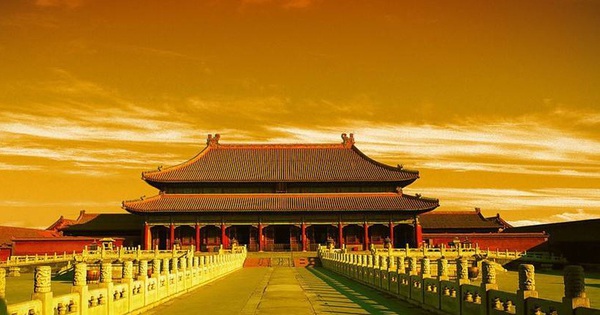 Bring in 3 secrets that everyone wants to see once