Accordingly, at 4:15 on May 28, the Department of Fire Prevention and Fighting and Rescue Police of Thua Thien Hue Province received a fire alarm from people at the Hue Zone Internet service business at 5A Phong Chau Street, Phu Hoi Ward. Hue City (Thua Thien Hue).

After receiving the news, the Fire and Rescue Police Department dispatched 4 fire engines, 1 ladder truck, 1 rescue truck, 2 water tank trucks and more than 40 officers and soldiers to urgently move to the scene. join the rescue.

In parallel with the rescue, the fire department quickly used hydraulic cutting devices to break the rolling door on the first floor, deploying a sprinkler formation to extinguish the fire.

Lieutenant Colonel Che Cong Tan – Deputy Head of the Police Department of Fire Prevention and Control of the Thua Thien Hue Provincial Police Department said that among the three people trapped, one person who was standing at the business premises was currently hospitalized at Hue Central Hospital. The other 2 people, Chau Huu Bang (SN 2000) and Hoang Luu Bao (SN 2002) both reside in Hue City – are game guests, after being rescued from normal health.

The cause of the fire is currently under investigation by authorities.

Smoking a pack of cigarettes a day, why do some people live their whole life without lung cancer? 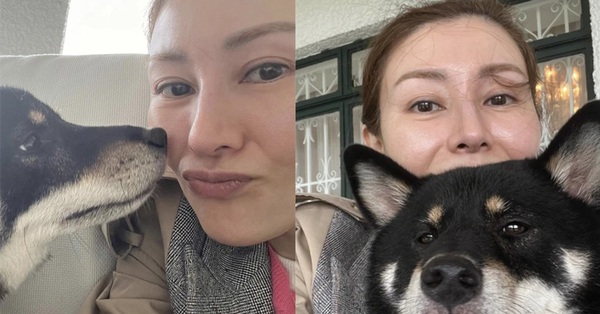 Confidently showing off her face at the age of 51, is the beauty of “The most beautiful Miss Hong Kong” still the same? 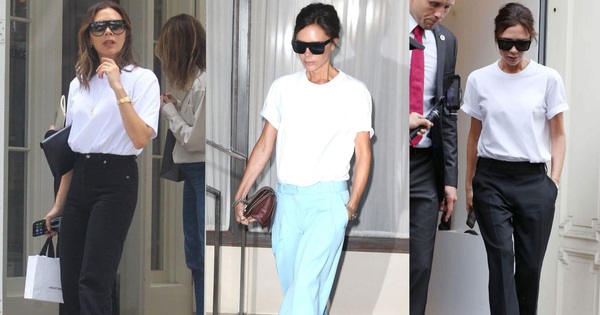 Victoria Beckham will show you how to wear a simple white t-shirt, but still super classy 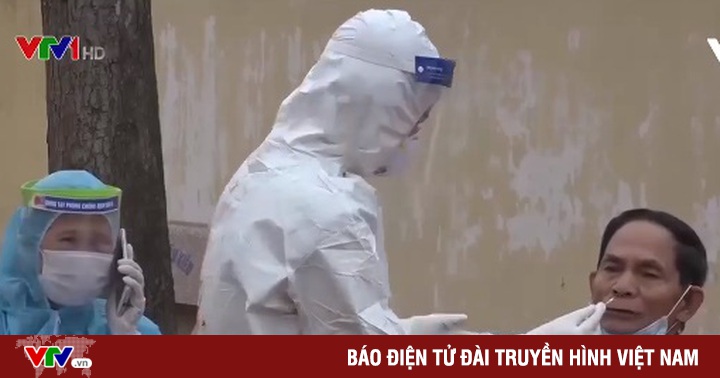 Hai Duong: Testing all people in the blockade area in Chi Linh 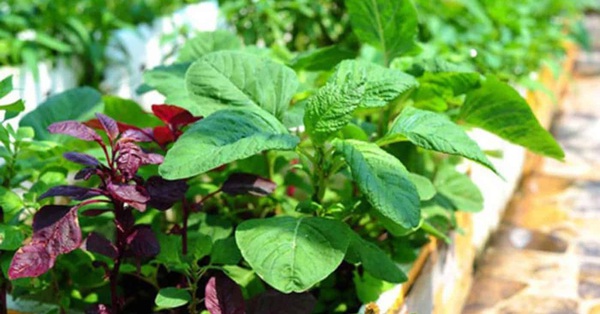